This time, we're diving into the two Bubble Bath bottles they made. As I say in the review my parents never bought me a proper Batmobile so I had to make do with the bubble bath bottle (I know, I know, break out the violin). I would totally recommend either of these if you can find them cheaply on eBay. 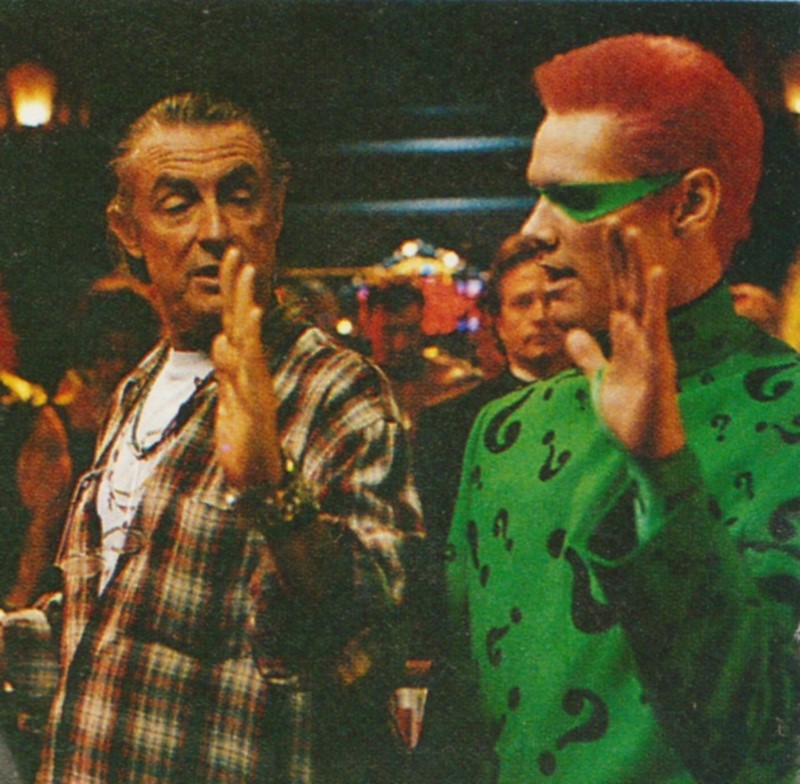 Much like eating your vegetables, we have to return to the Fleer metal cards. Not long to go now. Mostly Robin ones here and for once nothing too embarrassing. 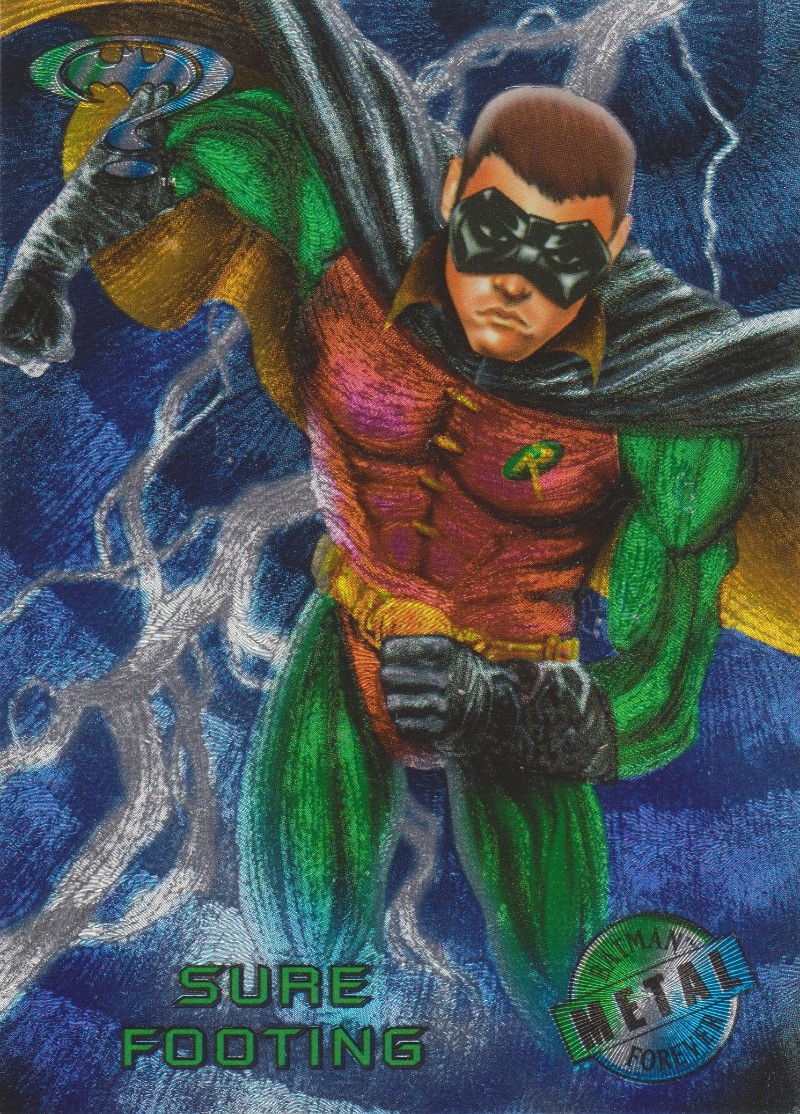 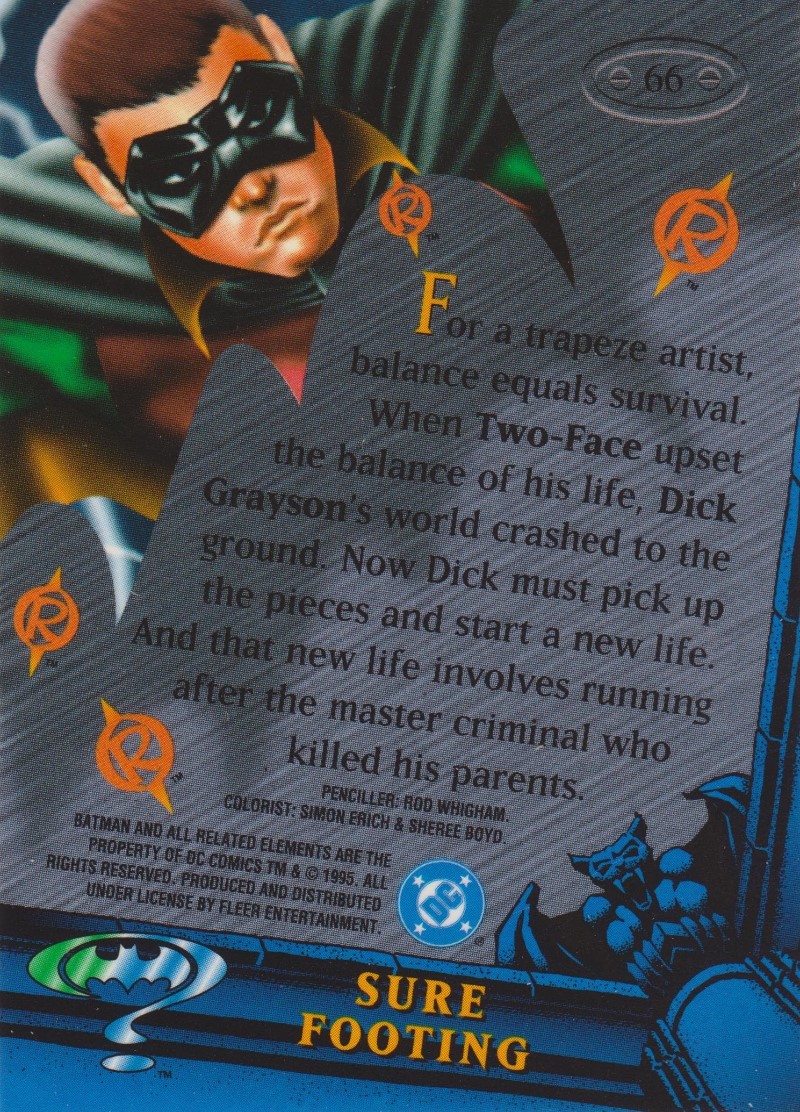 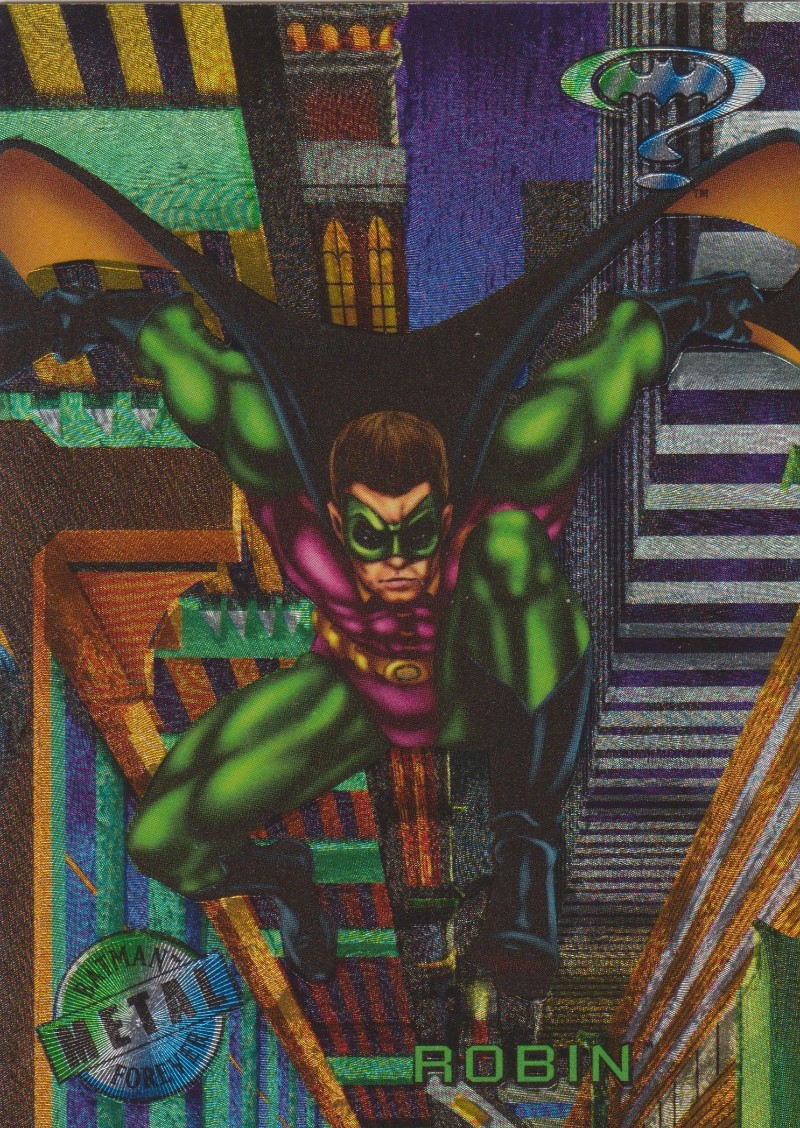 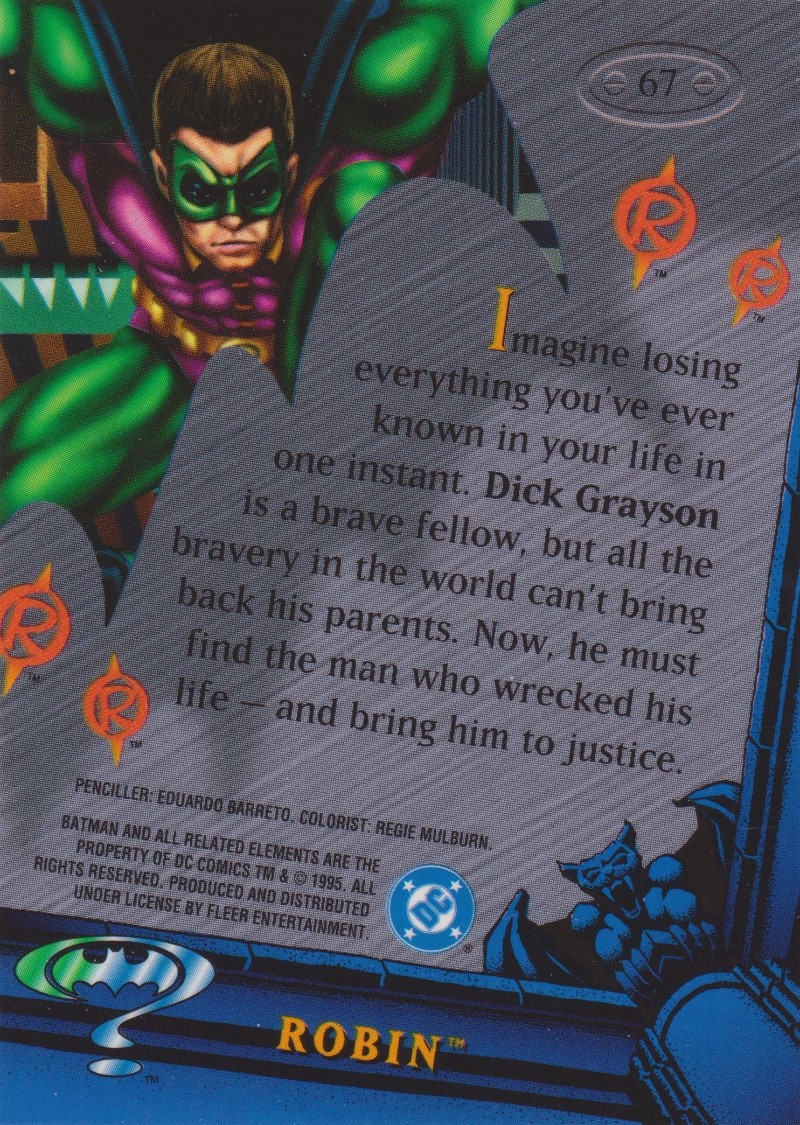 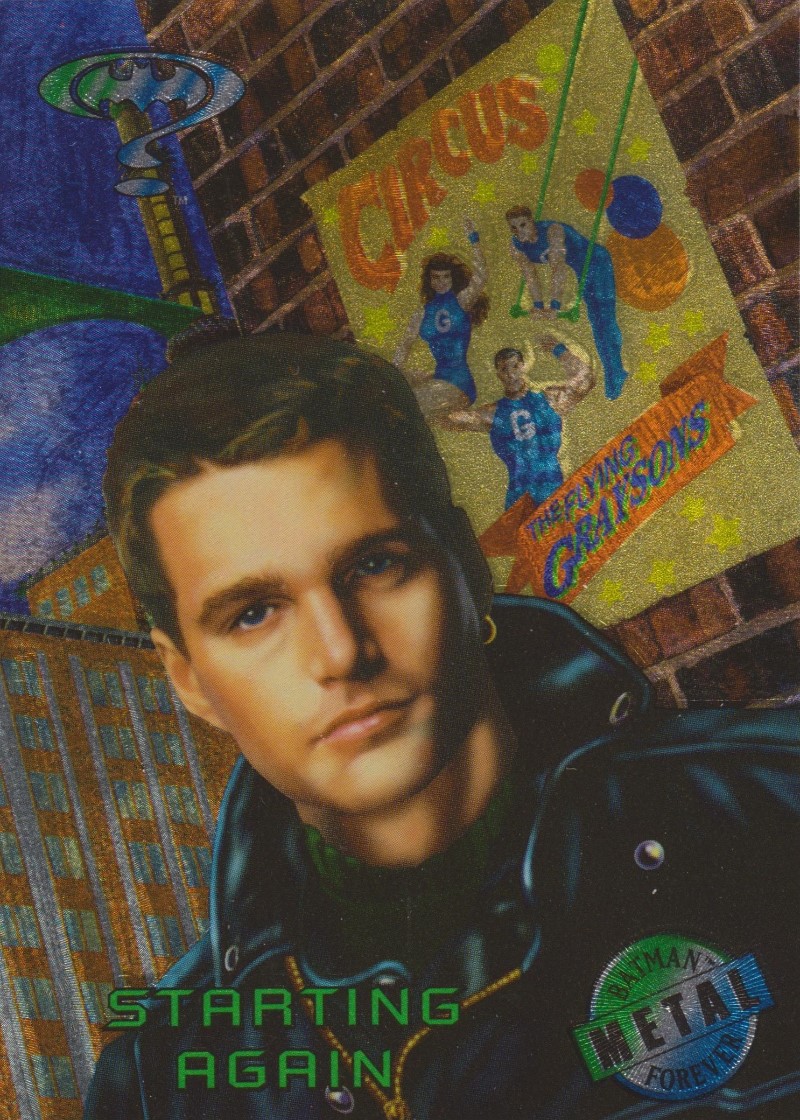 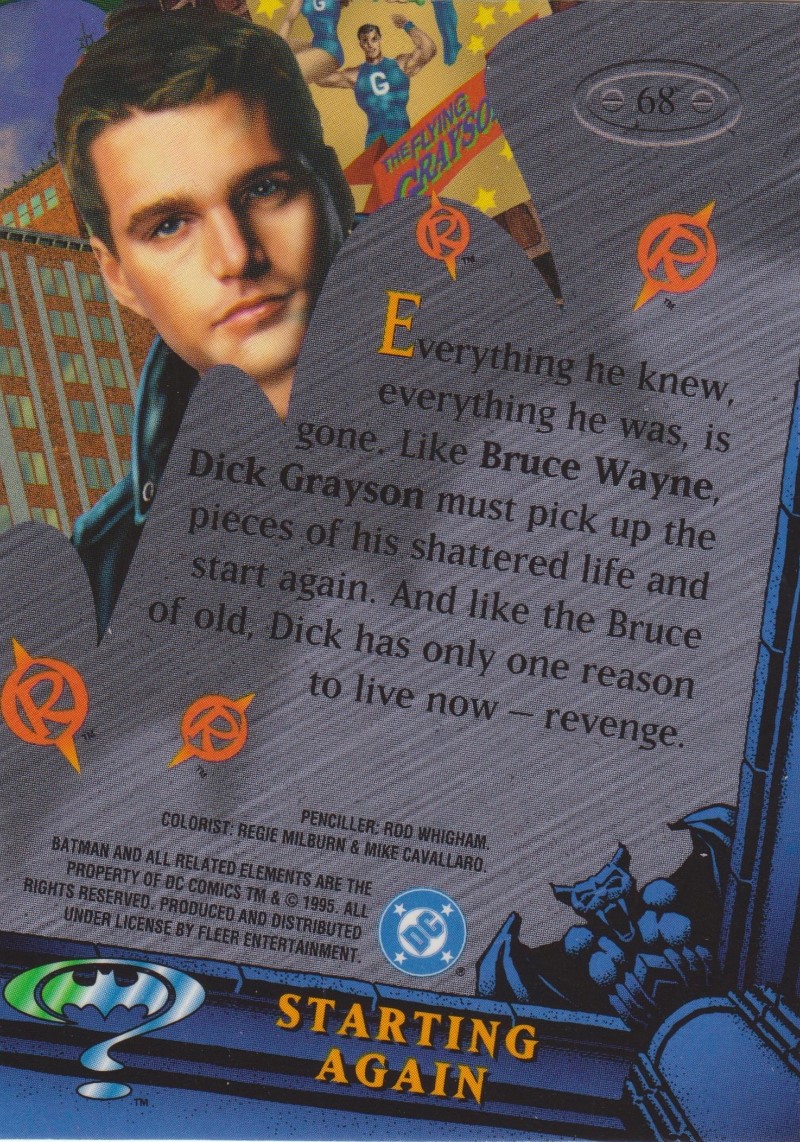 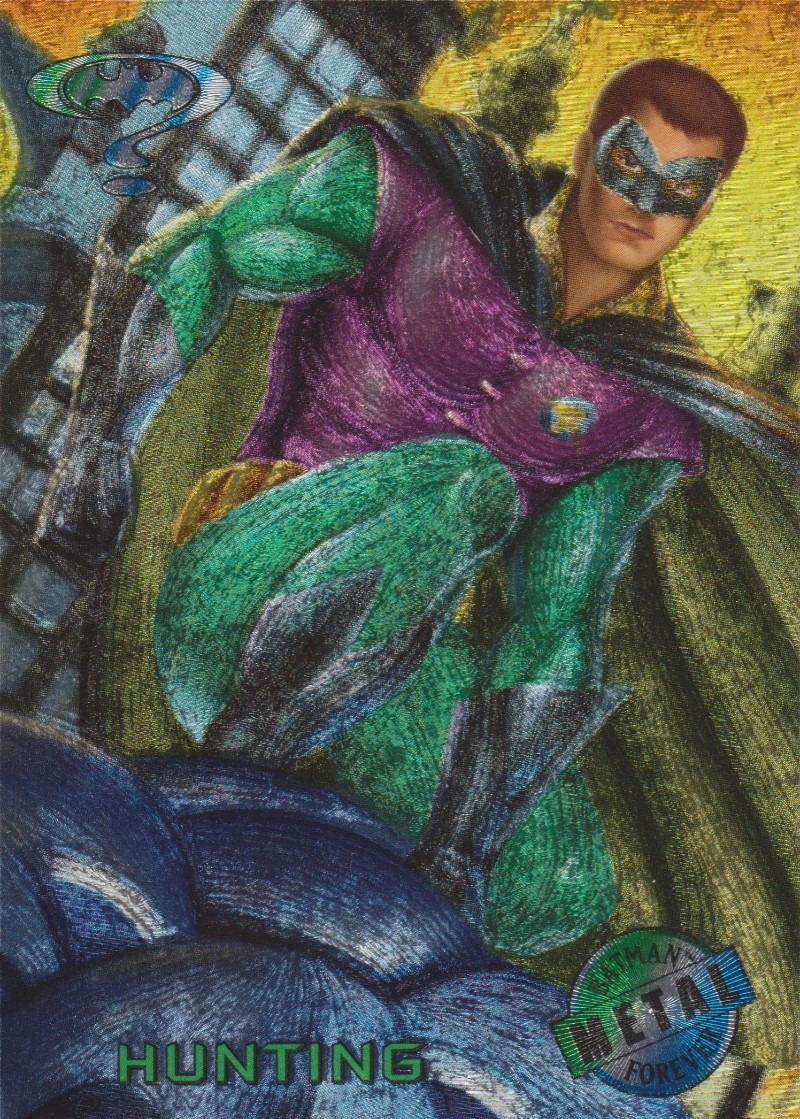 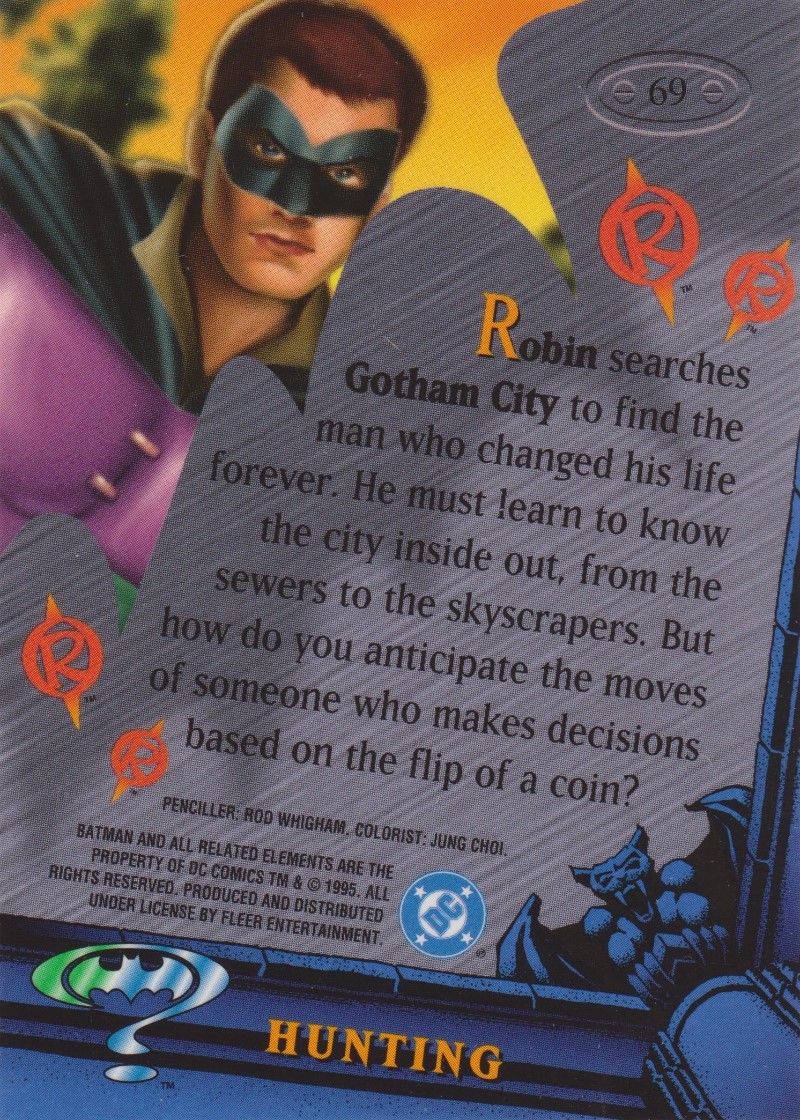 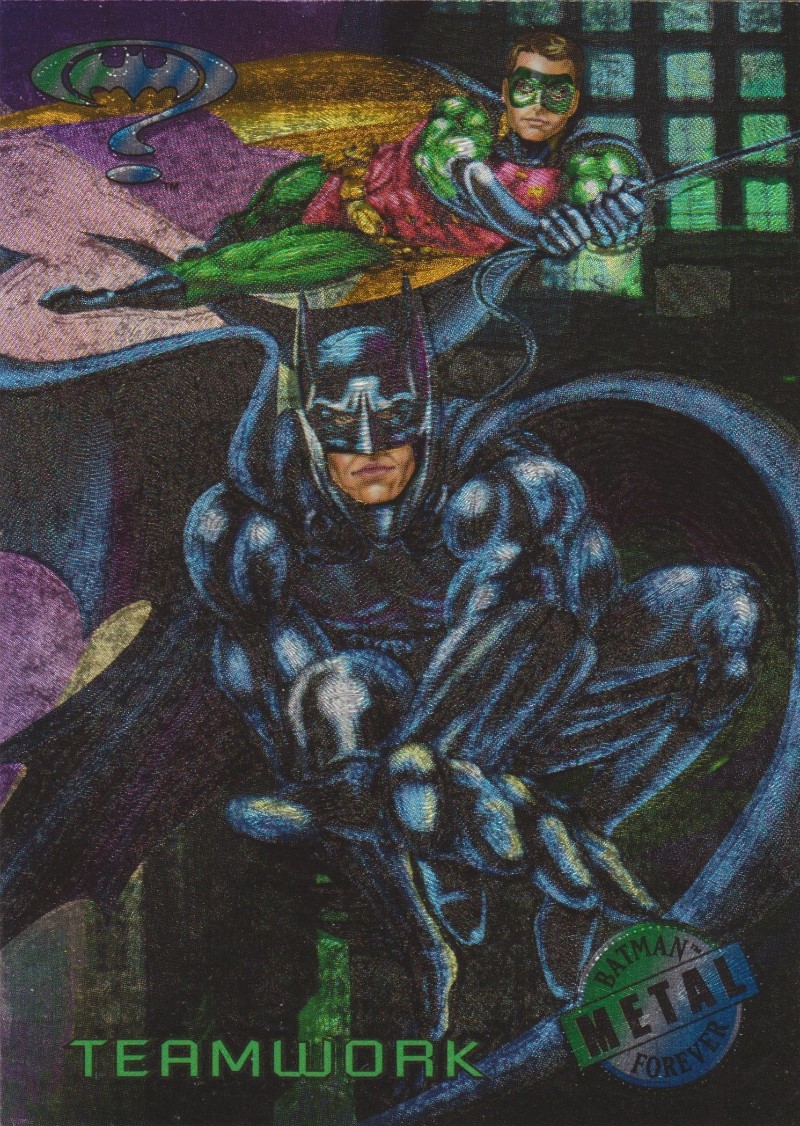 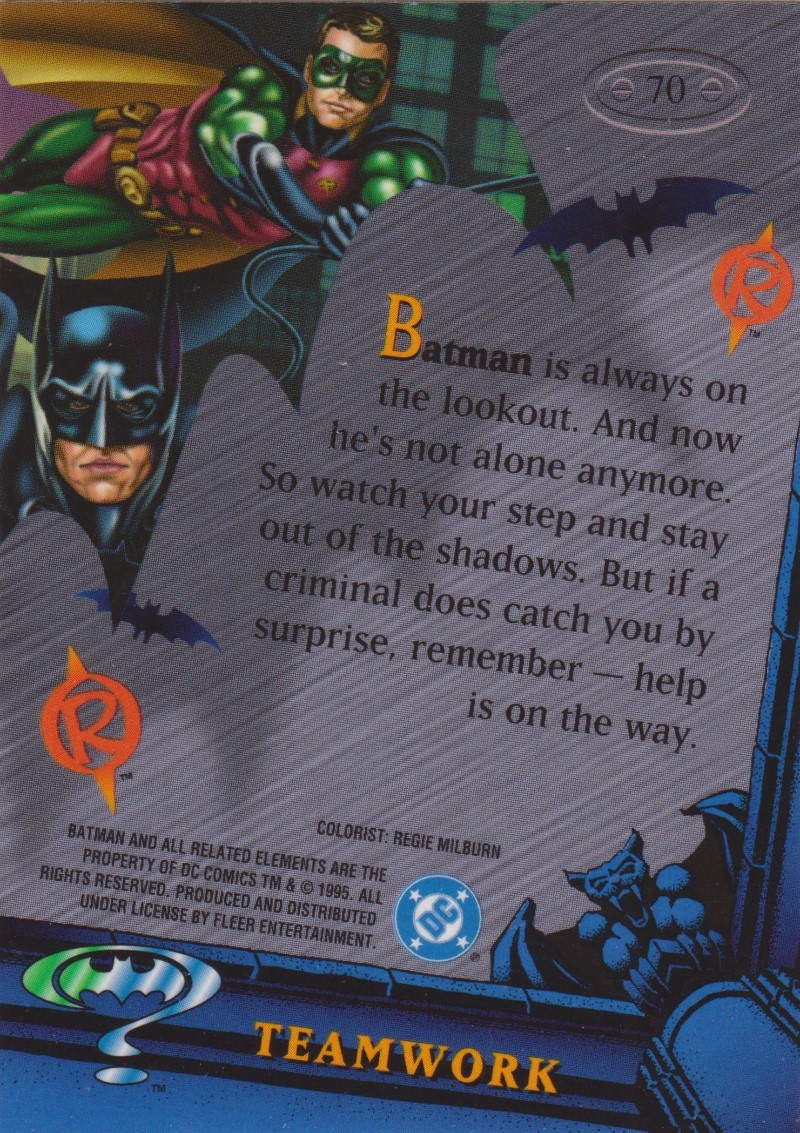 Hey remember those terrible handheld games by Tiger? I sure do, because I recently picked this up. Here's my review.

Next up we've got a look at the recent Eaglemoss Batmobile model that was released in the UK. It’s a pretty neat figure with a nicely designed magazine to accompany it.

And now for something a little different. Here's a montage I put together of all the b-roll (behind the scenes) footage I could find. Hopefully it should make an interesting watch. The miniature Gotham in particular is fascinating to see.