This week we're looking at the Batwing from Kenner. One of four vehicles made for the film (not including the Triple Action Vehicle that I still have yet to get my hands on).
It nicely mirrors the movie in that the wings can be removed and it turn into a Batsub. Further still the cockpit can be removed and is it's own mini vehicle.
Another stellar effort from Kenner who were notorious at finding extra fun features in vehicles.
at August 27, 2021 No comments:
Email ThisBlogThis!Share to TwitterShare to FacebookShare to Pinterest
Labels: action figure, Batman Forever, Batwing, Kenner, Merchandise Review, Toys, vehicle

One of two issues of Sci Fi Universe that covered Batman Forever. This one is just really a primer with Joel Schumacher explaining the film and how it differs from the Tim Burton ones. I do love that he says Bob Kane approved of everything except Dick's earring and the nipples on the suit. 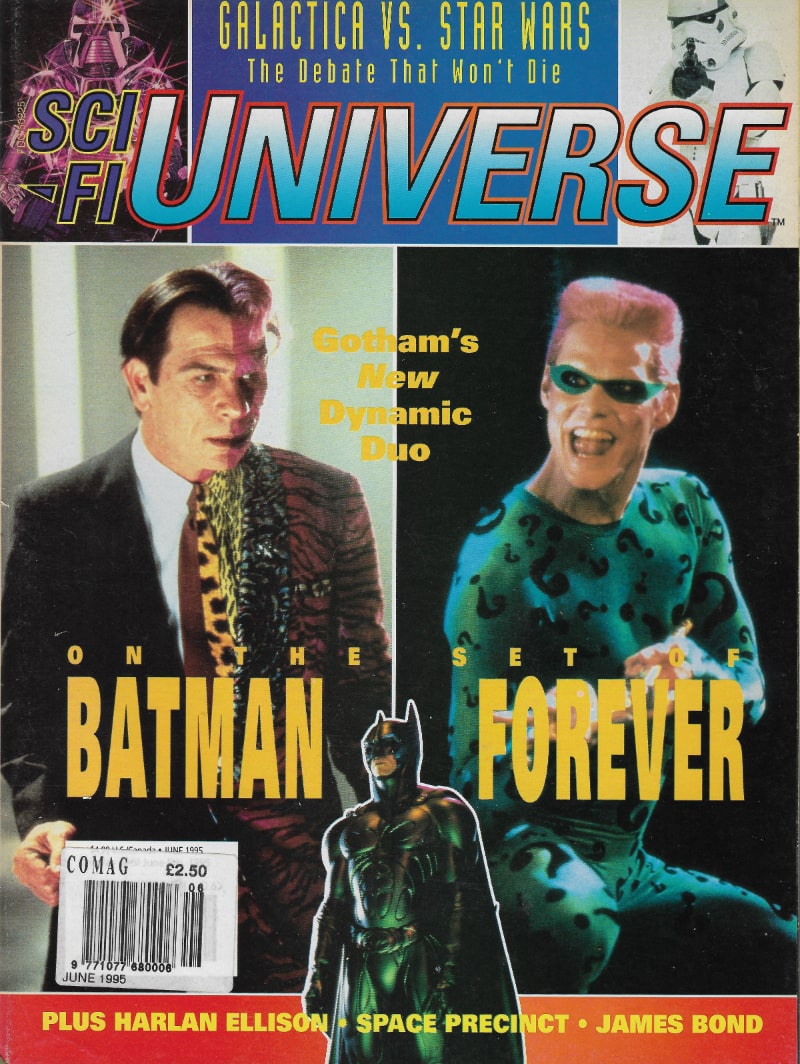 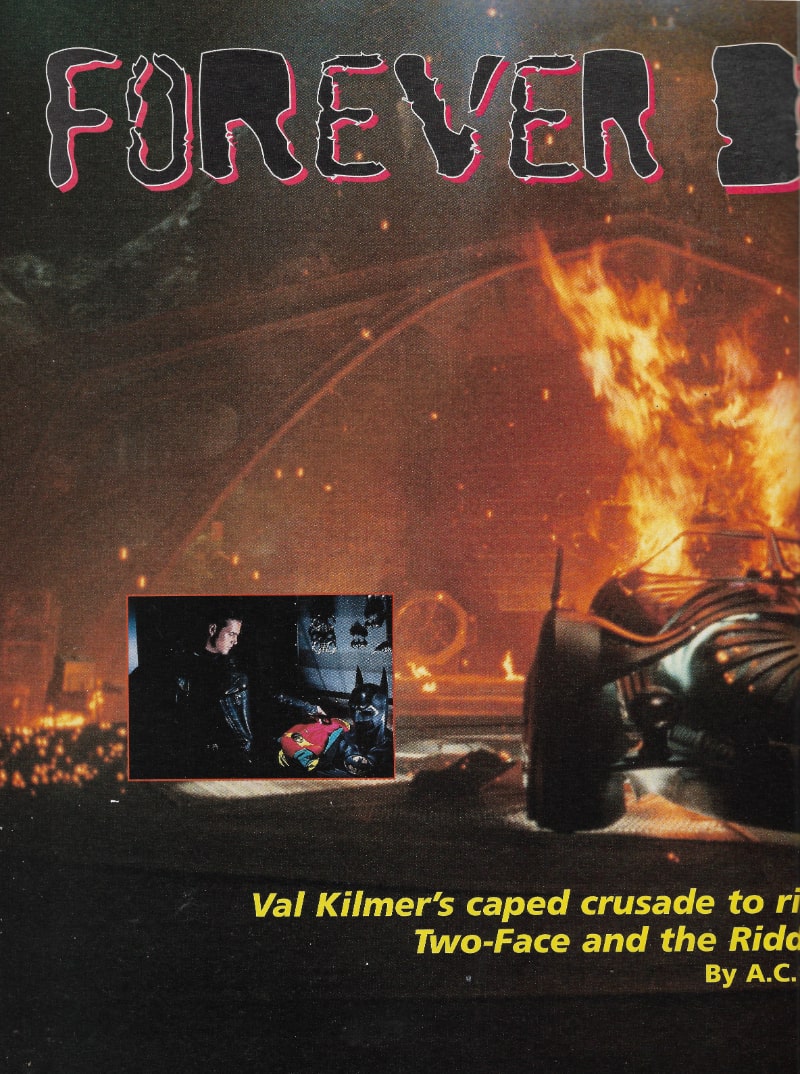 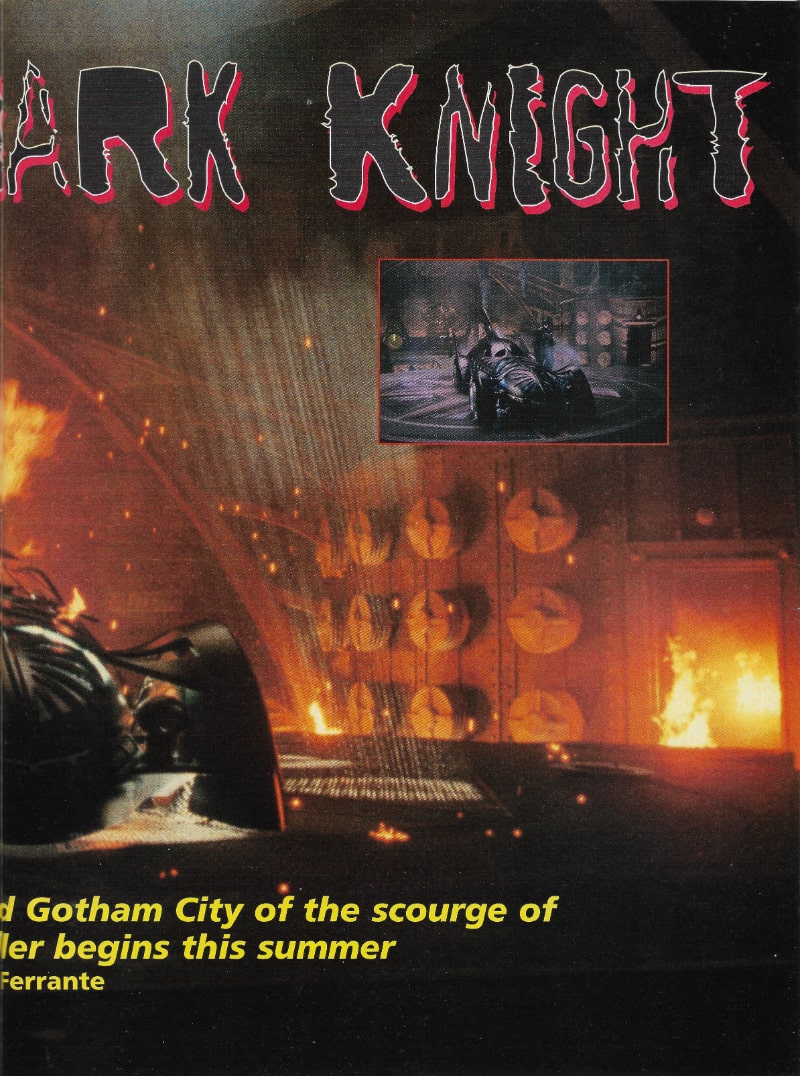 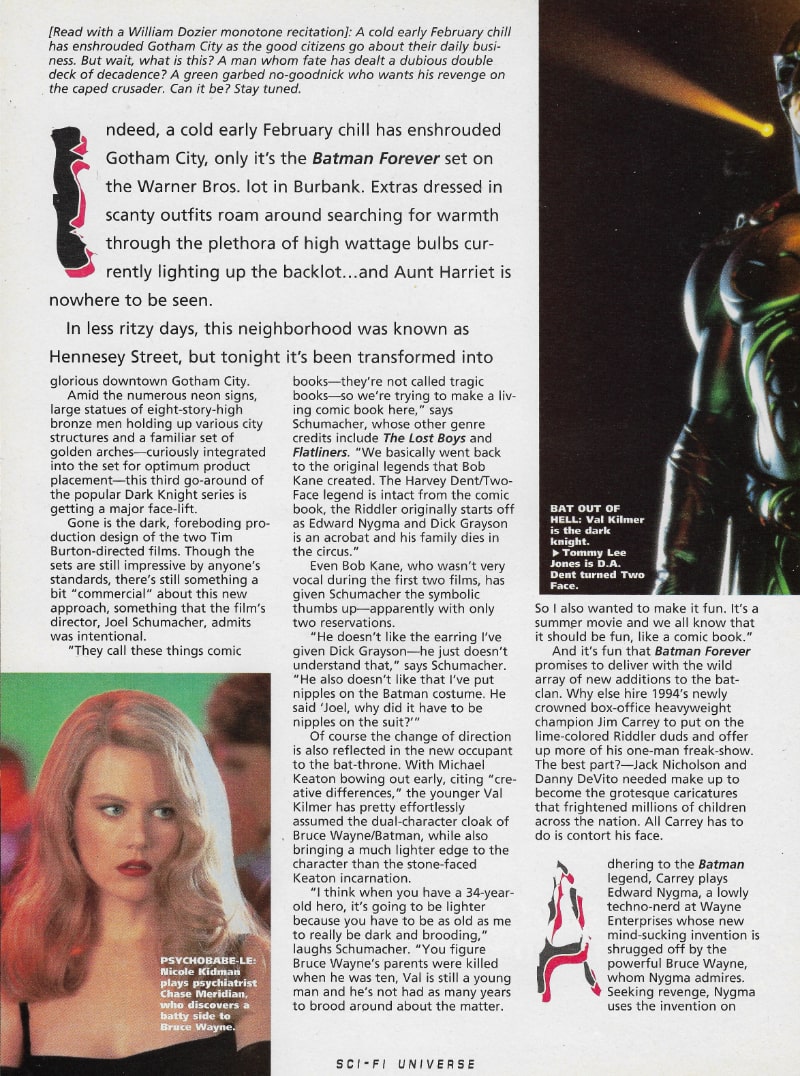 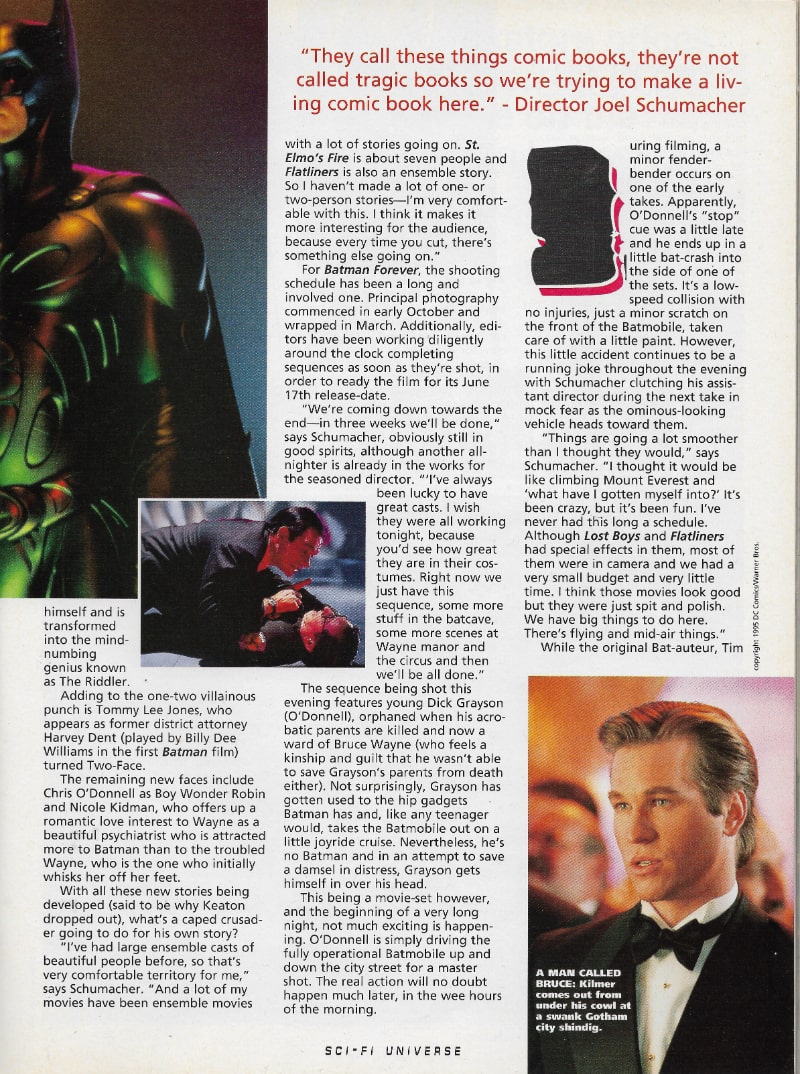 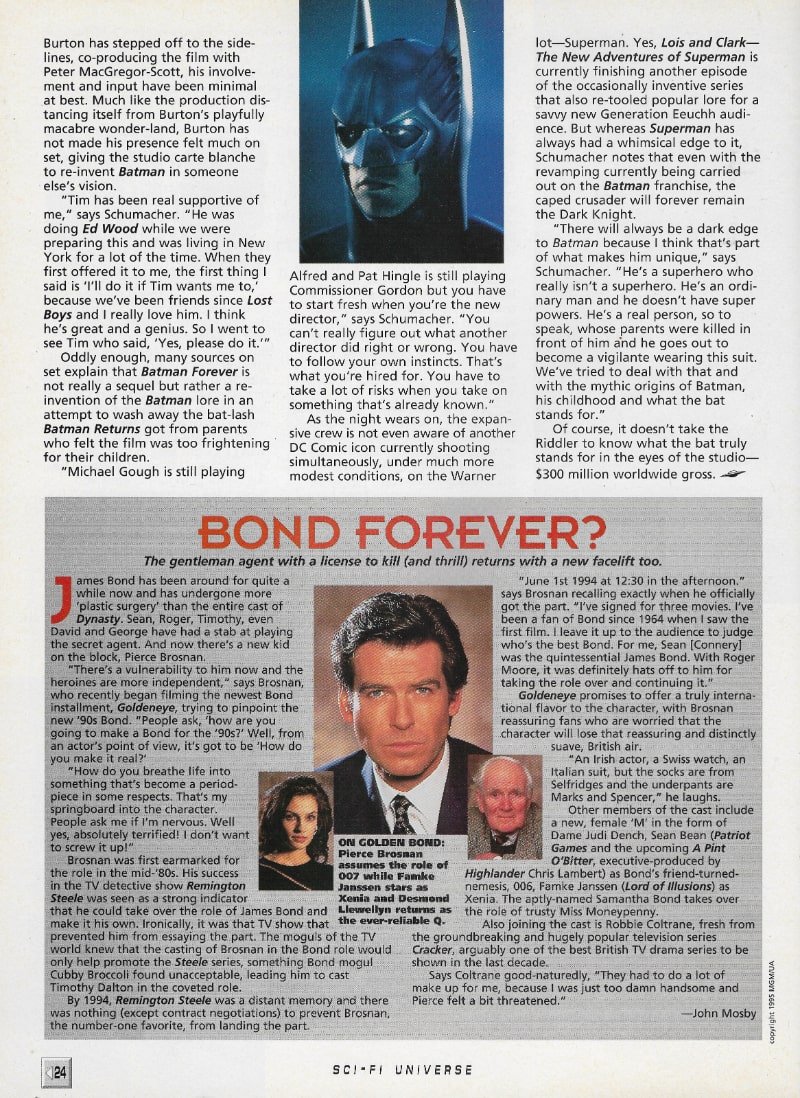 I've reviewed a lot of Batman Forever over the last few years but Hydro Claw Robin holds a particulaly special place in my heart. This was the first Batman Forever figure I ever bought back in 1995 having just watched the film. I loved the figure then and I still love it now.
The suit is really nicely detailed and I love the addition of the gold bandolier. It strays quite far from the movie suit but feels like it would fit really nicely with the Batman Sonar suit.
The reversal of the green and black elements (gloves and boots) also works really well too and helps give the suit a darker look. If only it came with a cape this would be a great figure (and in fairness it's no trouble to nick a cape from another figure).
This was a definite shelf warmer back in the day but it's still worth picking up (even today). EBay is awash with them so there's excuse not to get one too.
at August 13, 2021 No comments:
Email ThisBlogThis!Share to TwitterShare to FacebookShare to Pinterest
Labels: 1995batman, action figure, Hydro Claw, Kenner, Merchandise Review, Robin, Toys

I love videos on YouTube where people locate and revisit movie locations. It's so interesting to see how different places look without all the lighting, props, set dressing and actors. With Batman Forever there's only so many real locations to revisit because so much of the movie was shot on soundstages.
Here's a very cool video from a YouTuber called Pat the Batman Fan who managed to track down the exact alleyway used in the sequences where Two Face and his goons chase Batman into a dead end. It's a fantastic, funny, fact filled video, check it out.
at August 06, 2021 No comments:
Email ThisBlogThis!Share to TwitterShare to FacebookShare to Pinterest
Labels: alleyway, Batman Forever, Batmobile, External Link, Locations, Pat the Batman Fan, YouTube
Newer Posts Older Posts Home
Subscribe to: Posts (Atom)