This week we're looking at the Batman and Robin Cold Cast Statue from Applause, a neat little resin diorama of the dynamic duo looking out over Gotham from atop a gargoyle. Apparently they made only 5000 of these.
I think this is loosely based on the deleted ending but with a few changes. Robin is crouching rather than standing alongside Batman and the gargoyle is a bizarre ram's head rather than bat shaped.
Aside from a few quality control issues, this is probably the best thing Applause did after the 12 inch statues and highly recommended if you can find it.
at April 09, 2021 No comments:

Here's a few more concept art paintings of the locations featured in the film. Absolutely gorgeous. It's amazing to see how closely they were followed in the film. 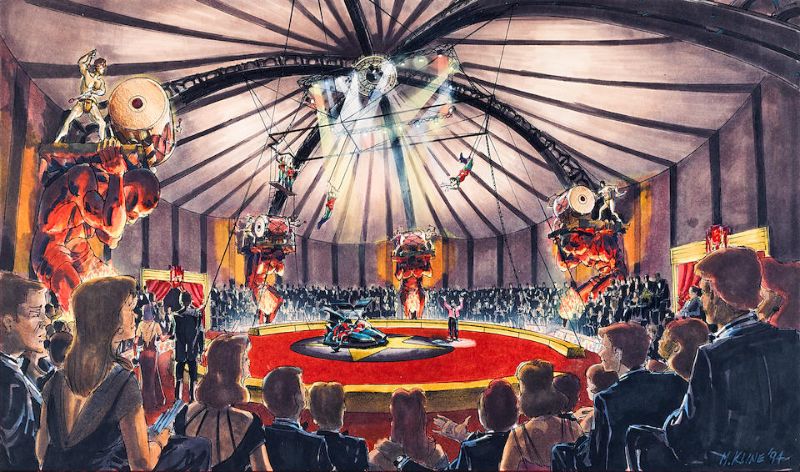 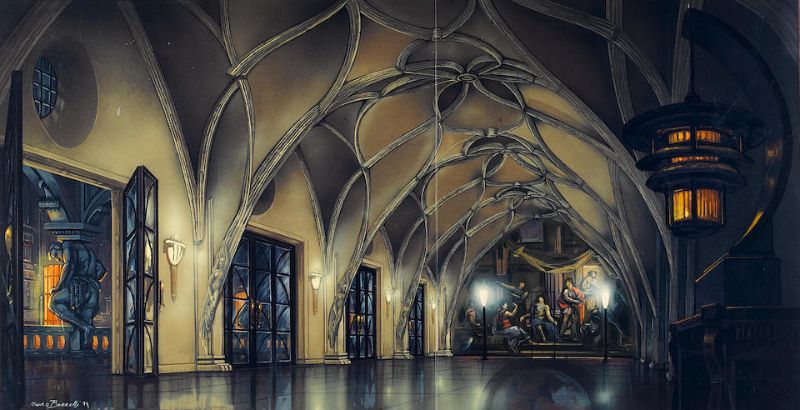 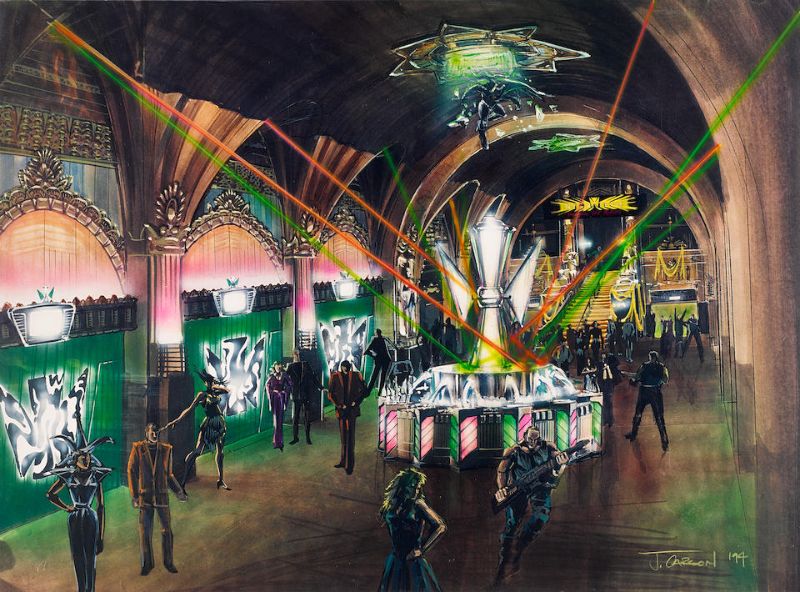 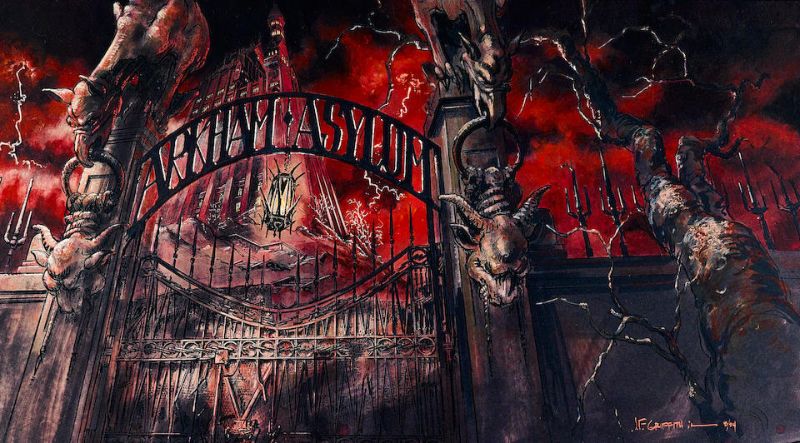