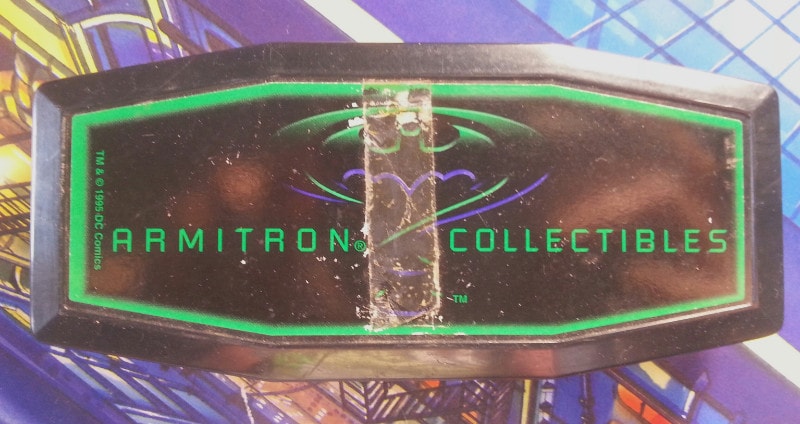 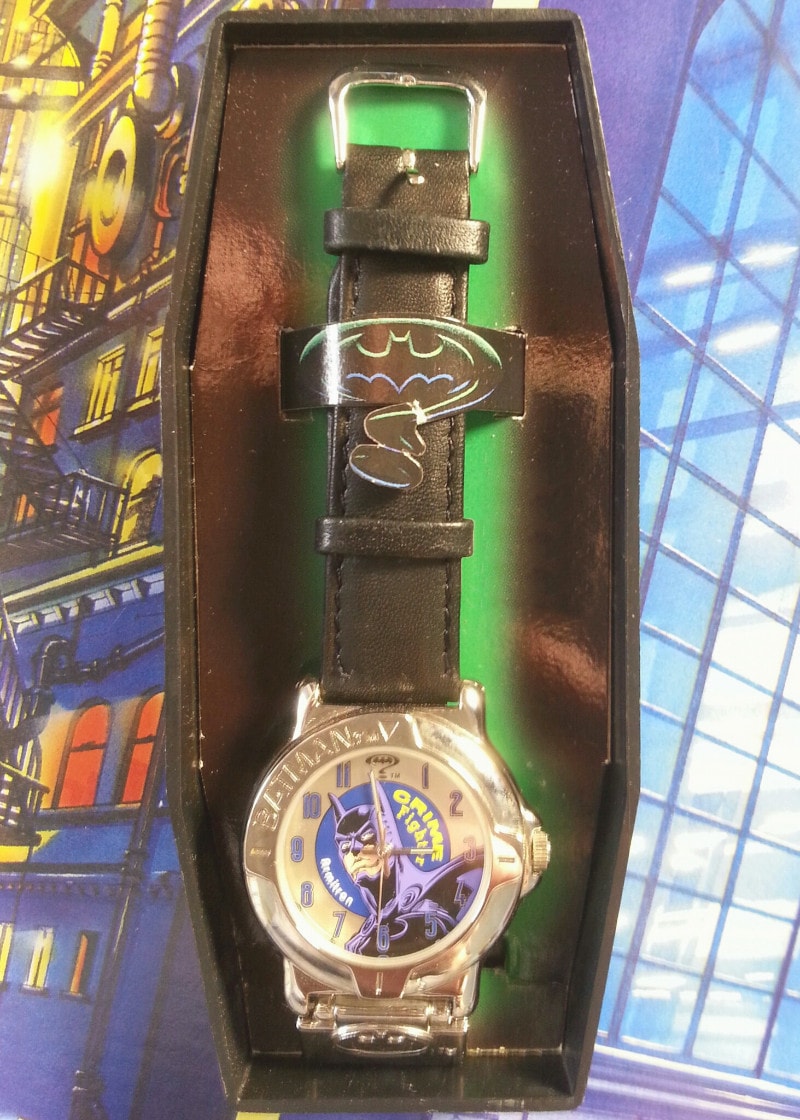 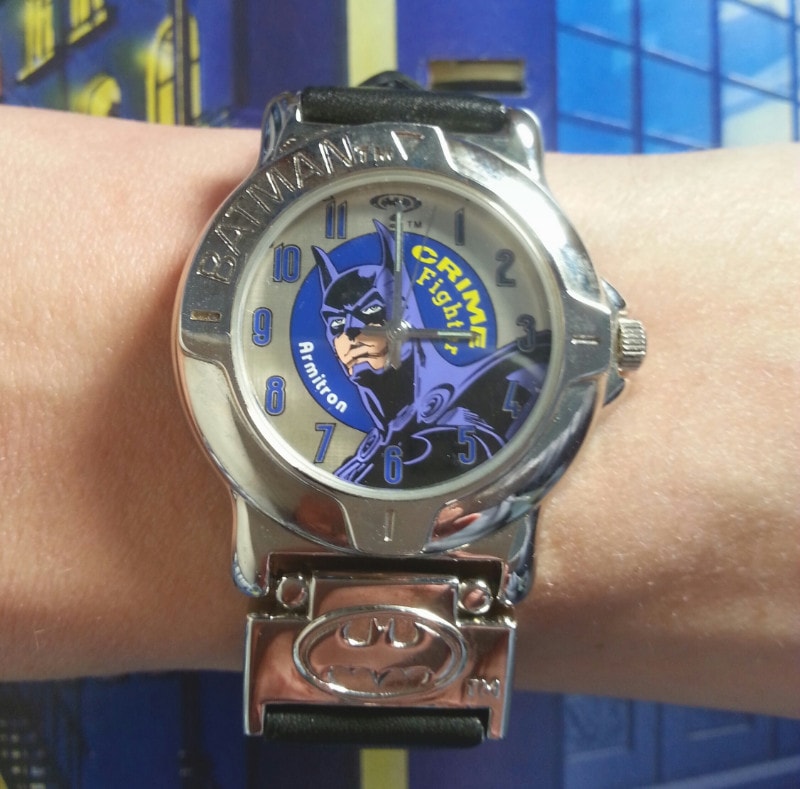 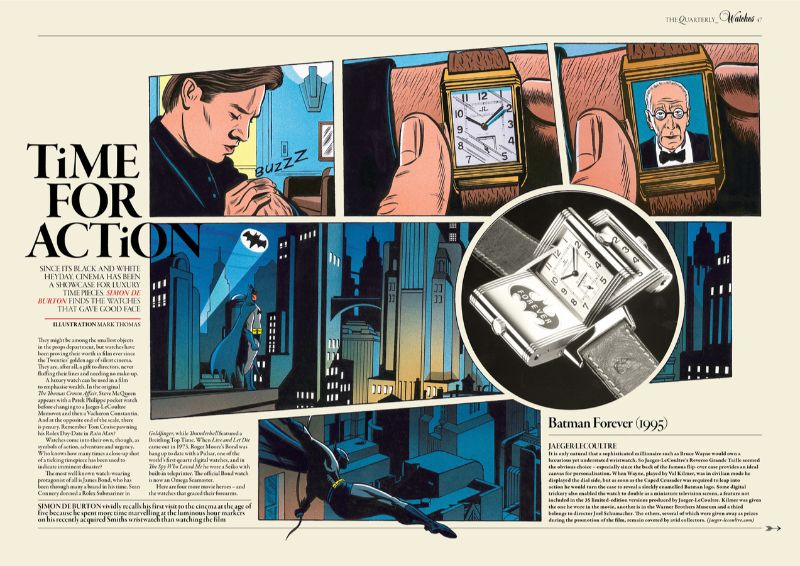 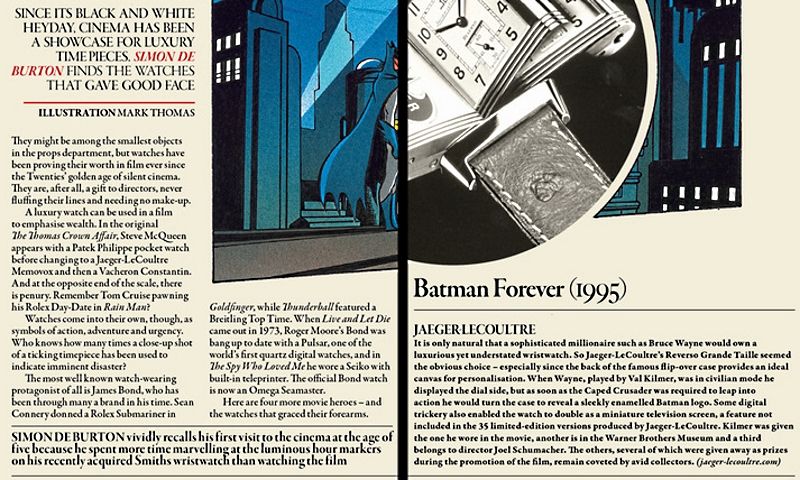 Part 2 of this magazine has brief interviews with Val Kilmer, Chris O'Donnell, Jim Carrey but NOT Tommy Lee Jones (who probably wasn't interested in puff piece editorials like this). 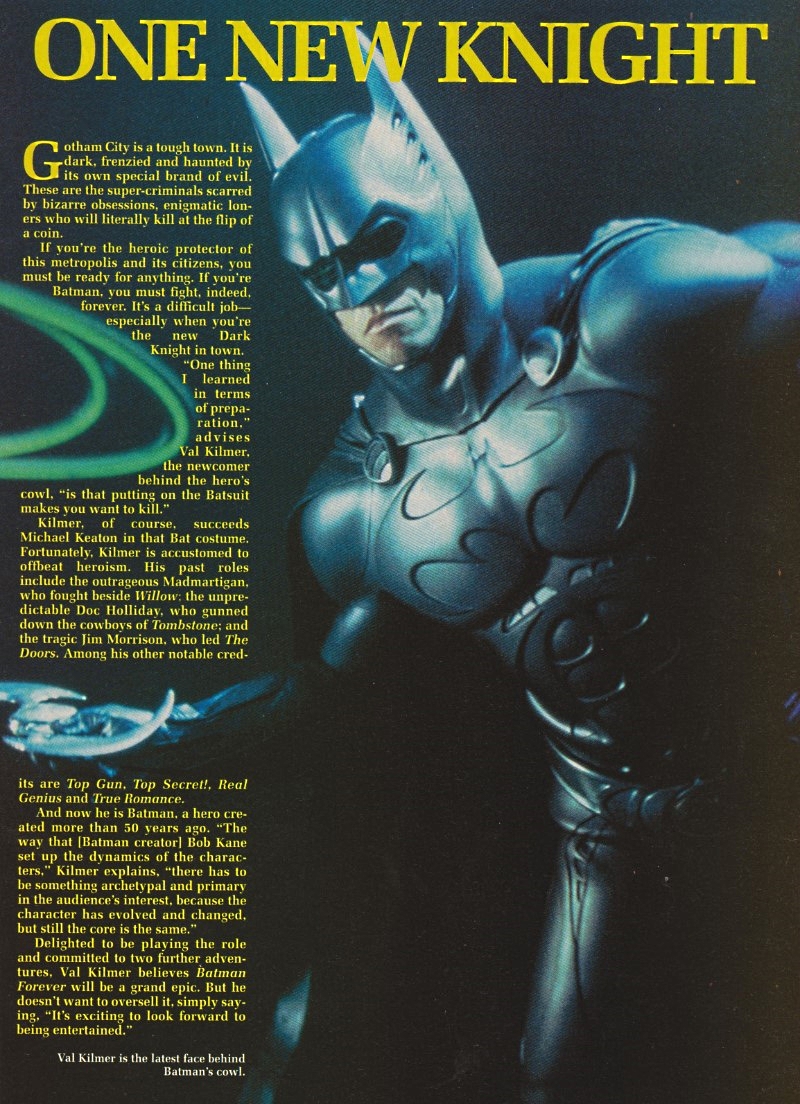 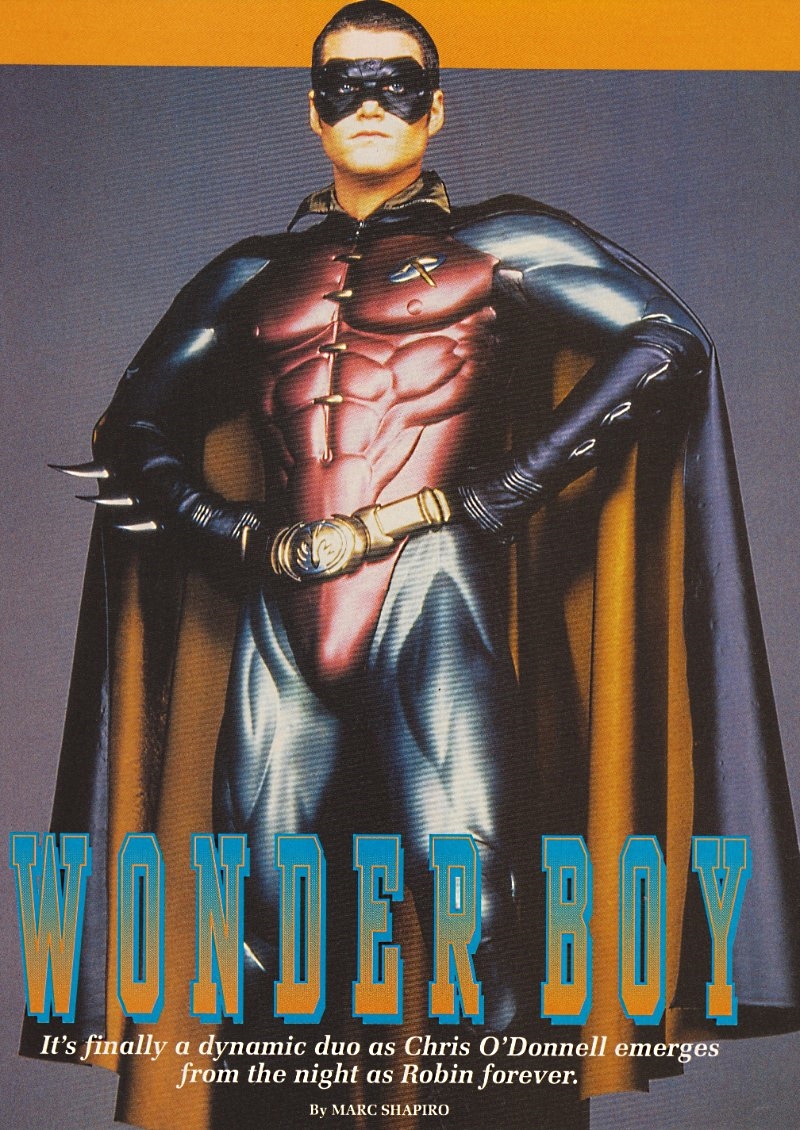 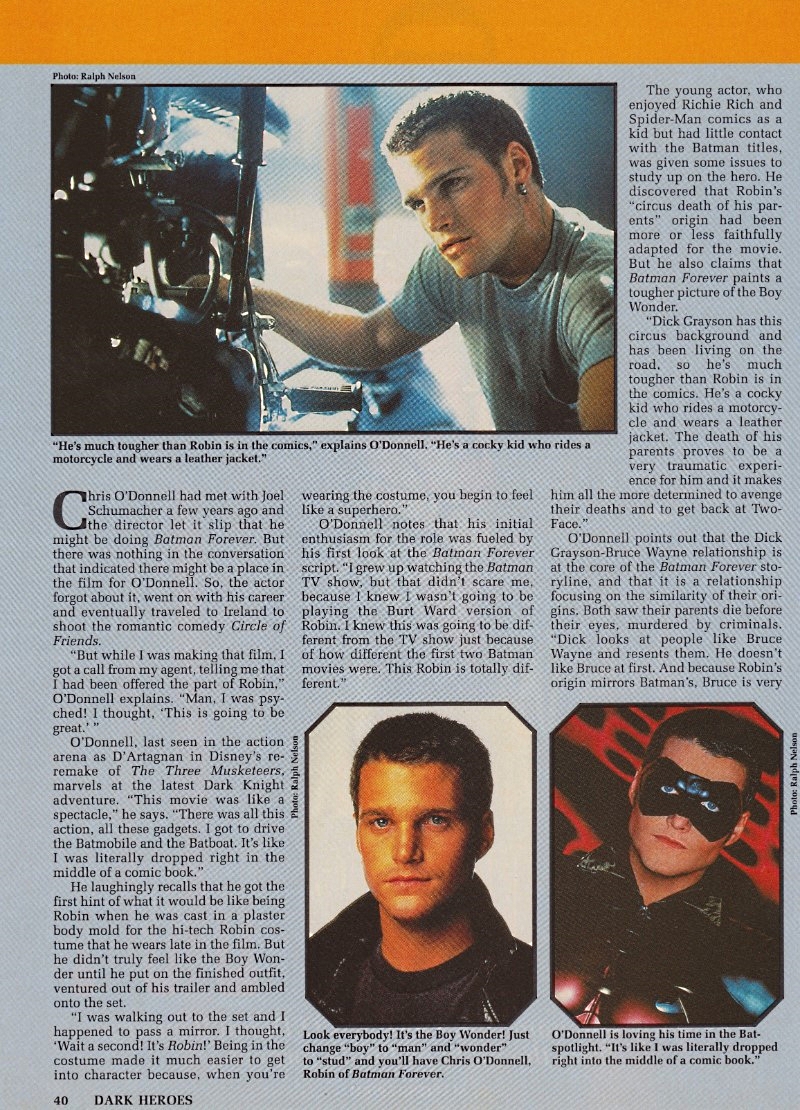 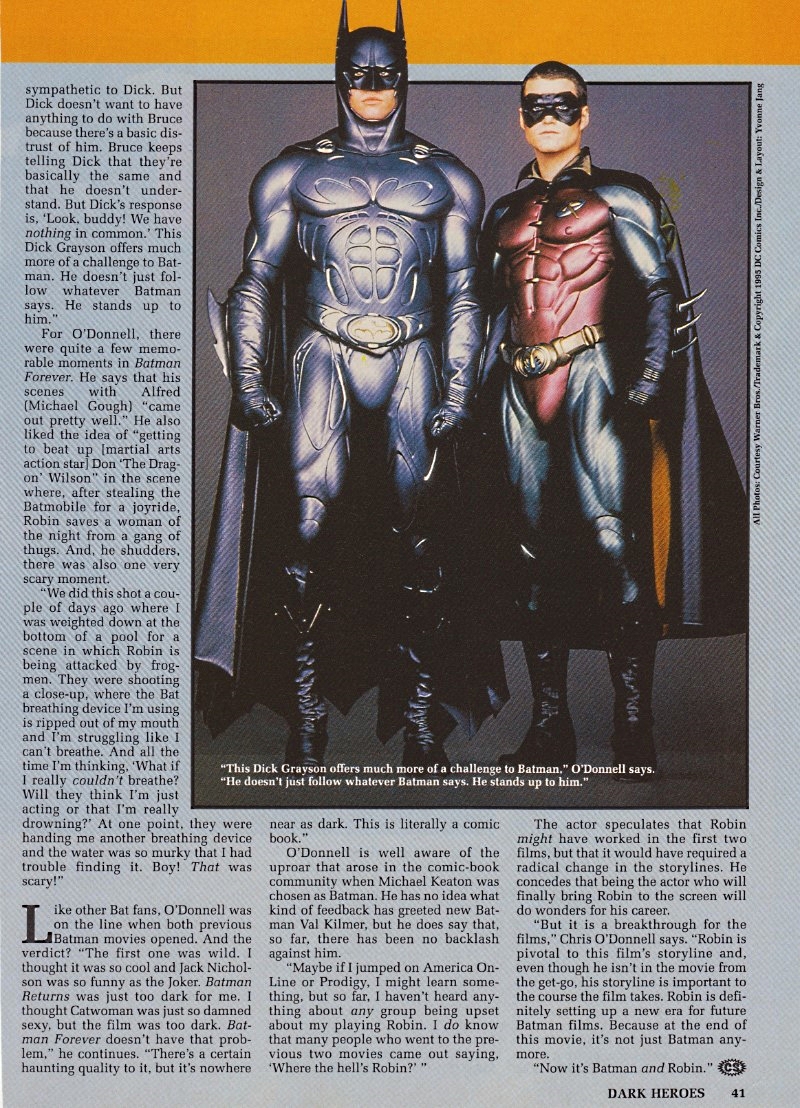 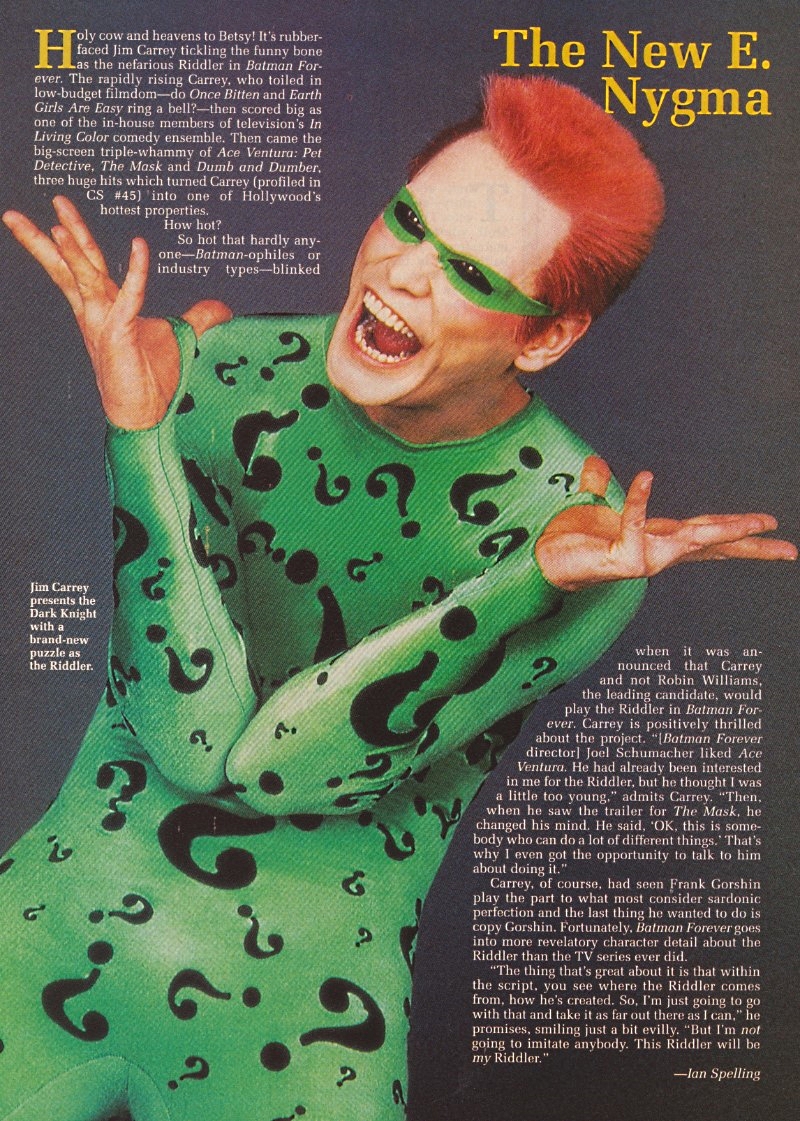 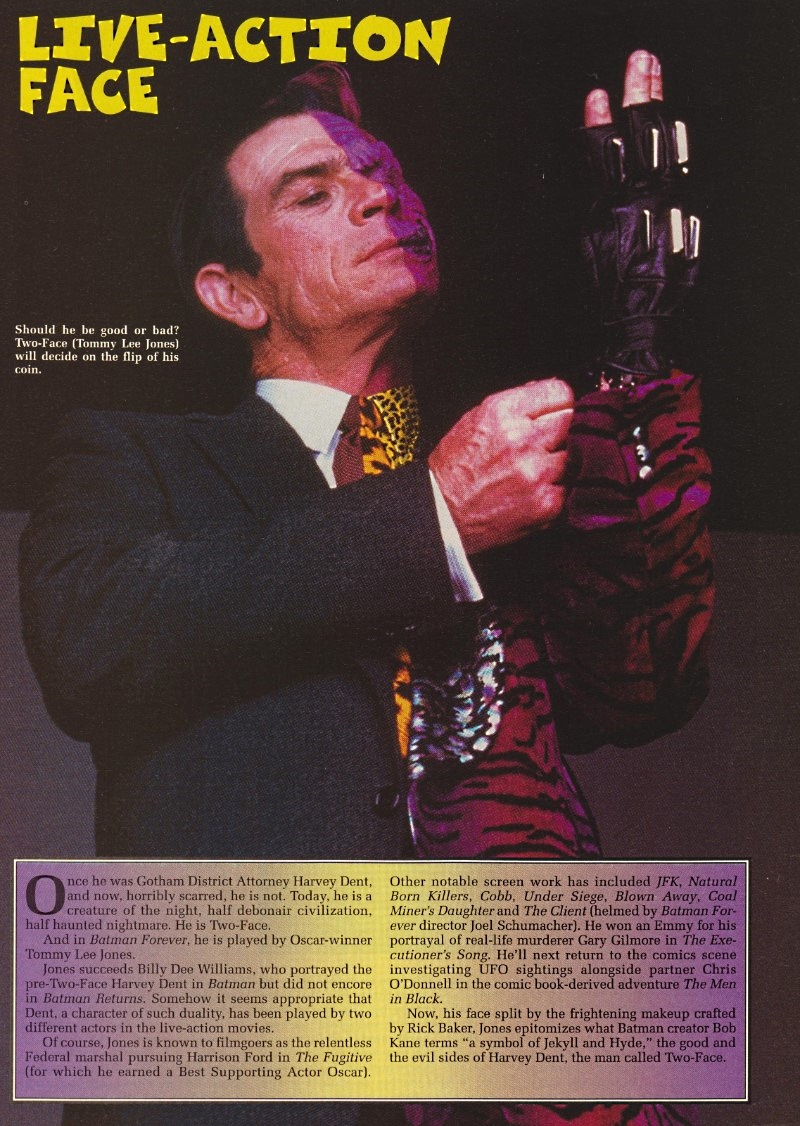 This particular magazine seems to be another off- shoot of Starlog. First up there's a very long interview with Bob Kane who has alot to say about the new movie including wanting to see Tom Cruise play the lead role (!) and being glad that Robin didn't end up being played by Marlon Wayans (!). 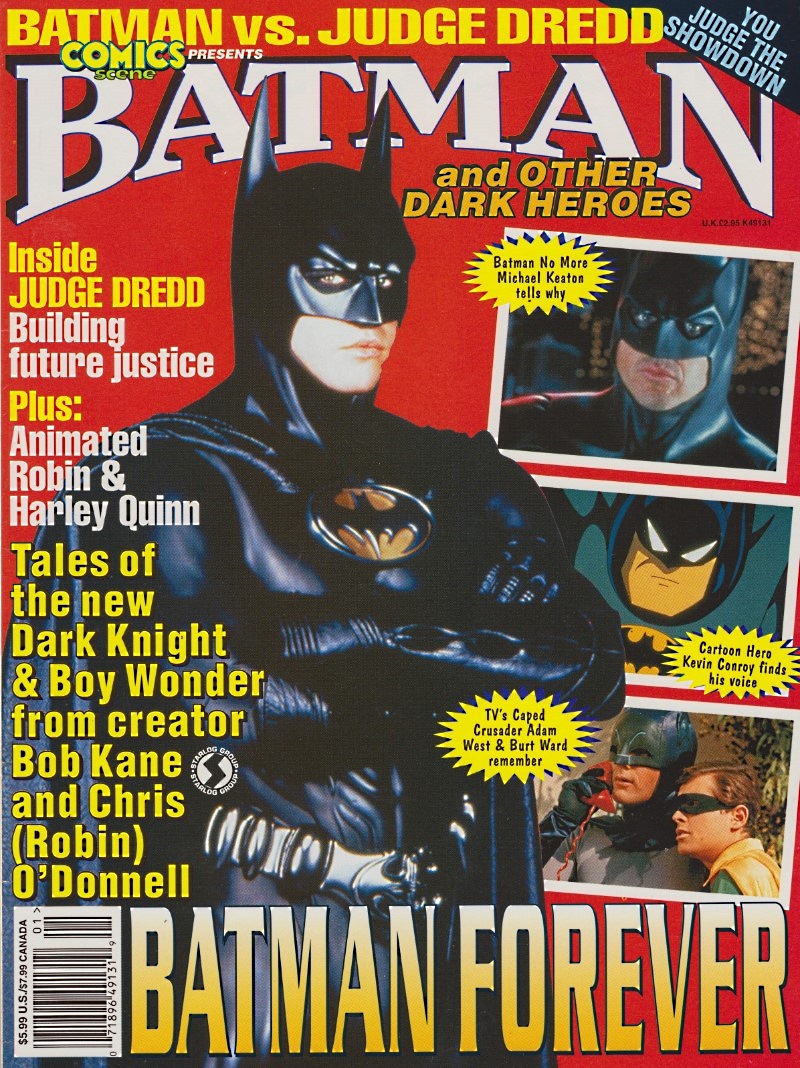 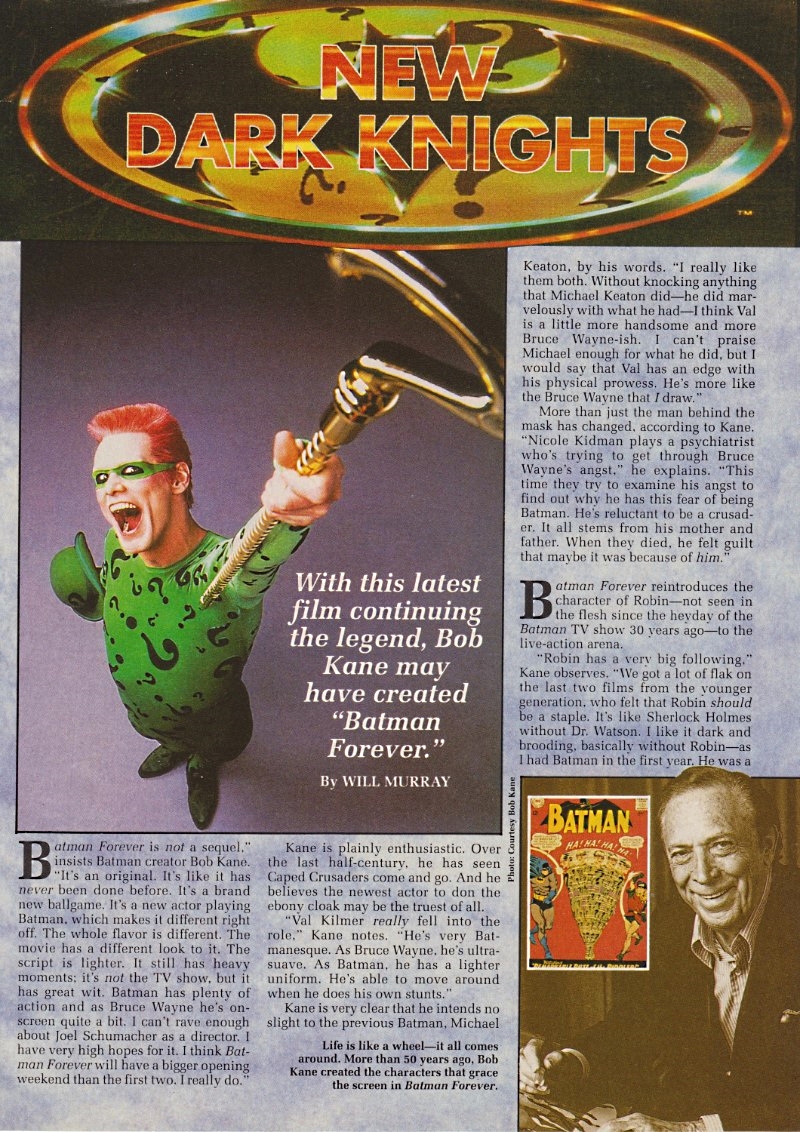 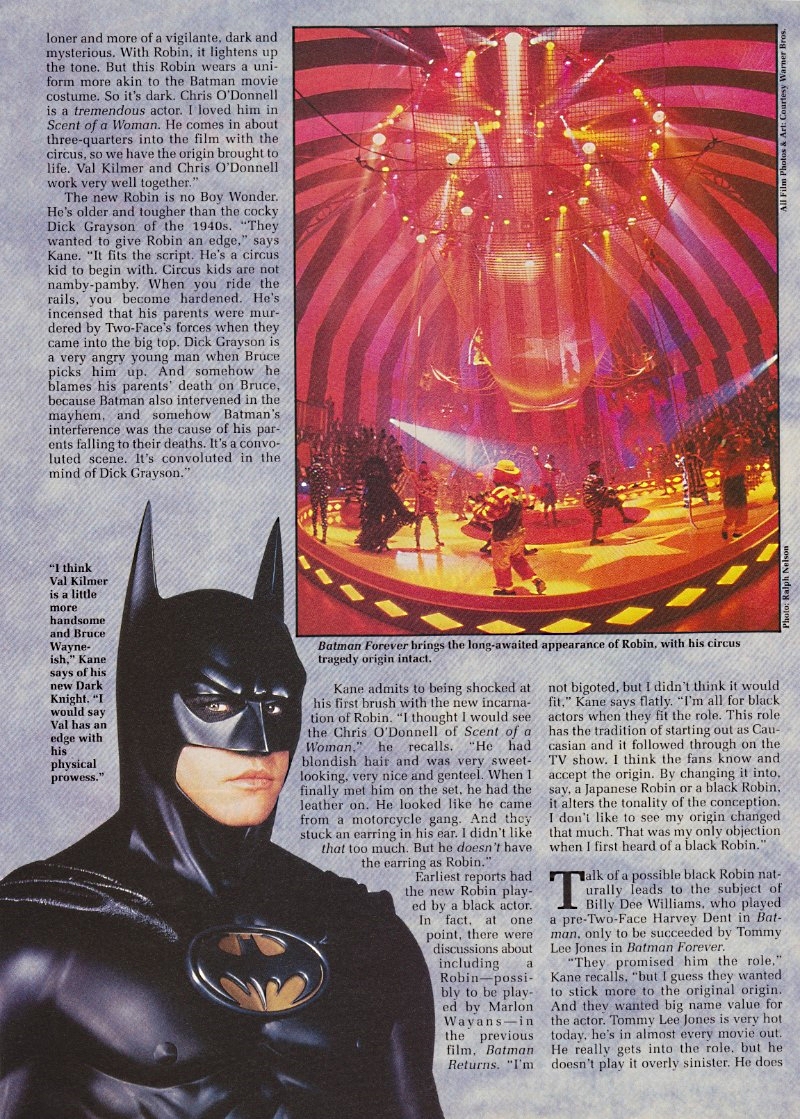 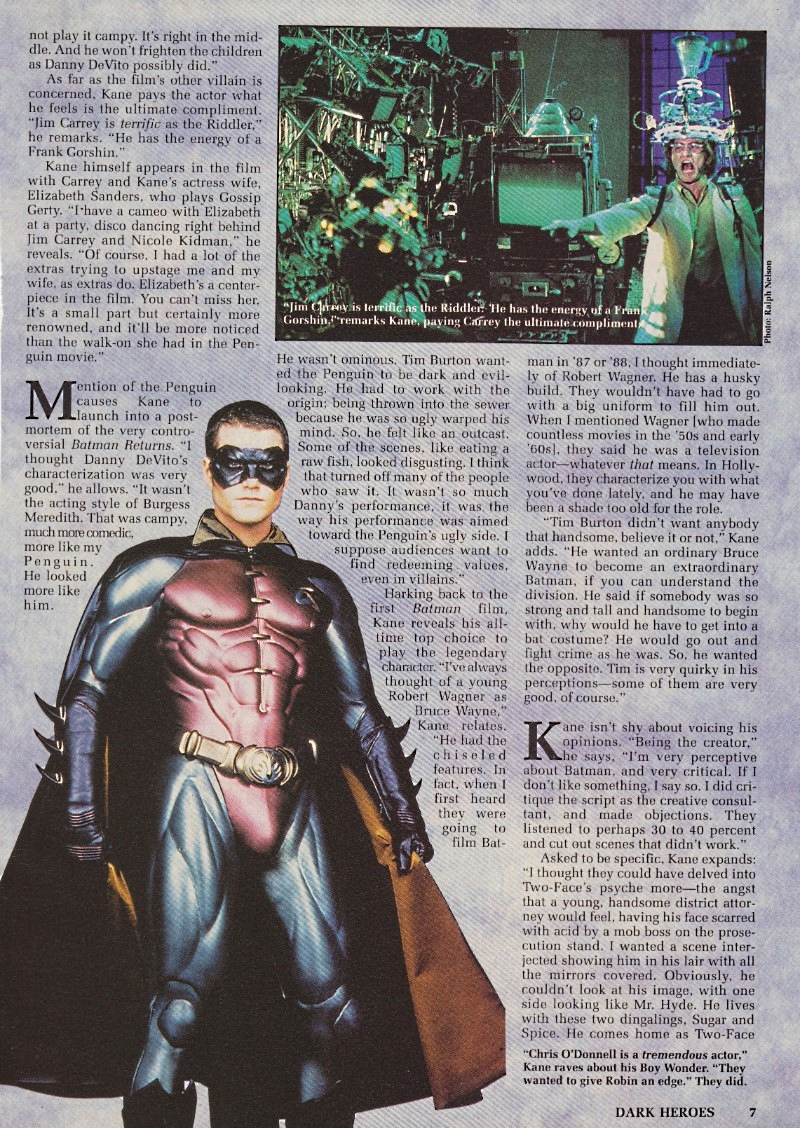 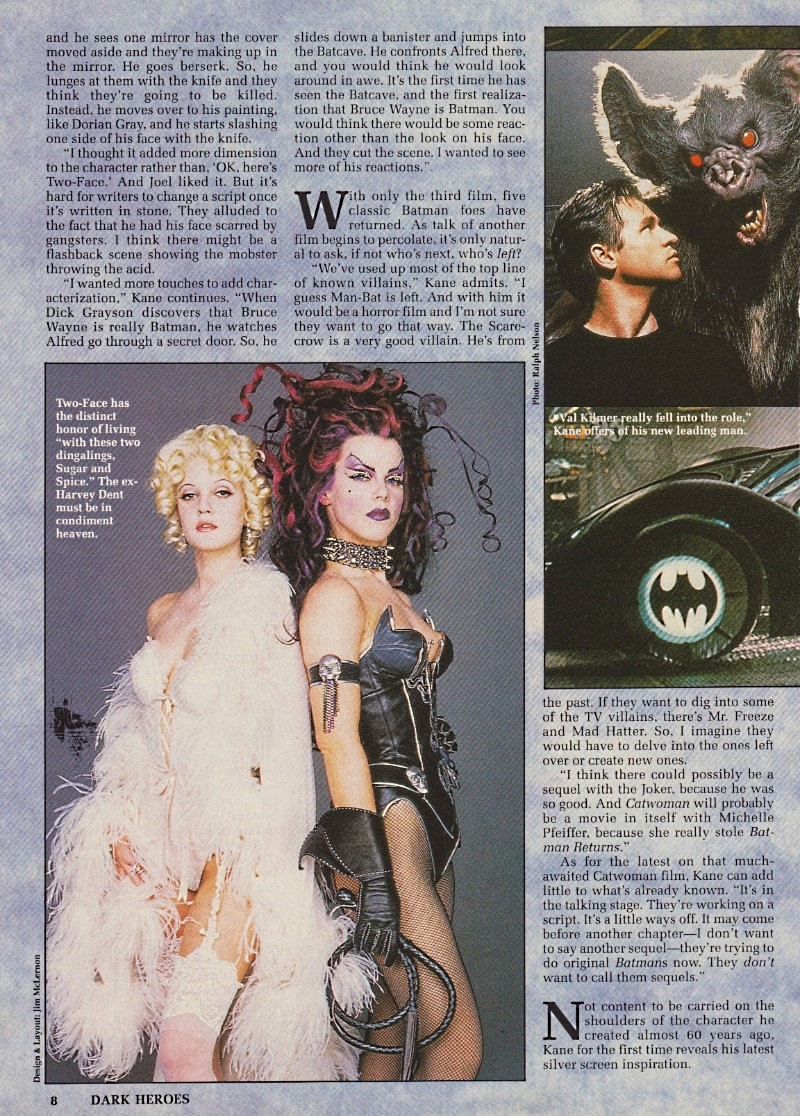 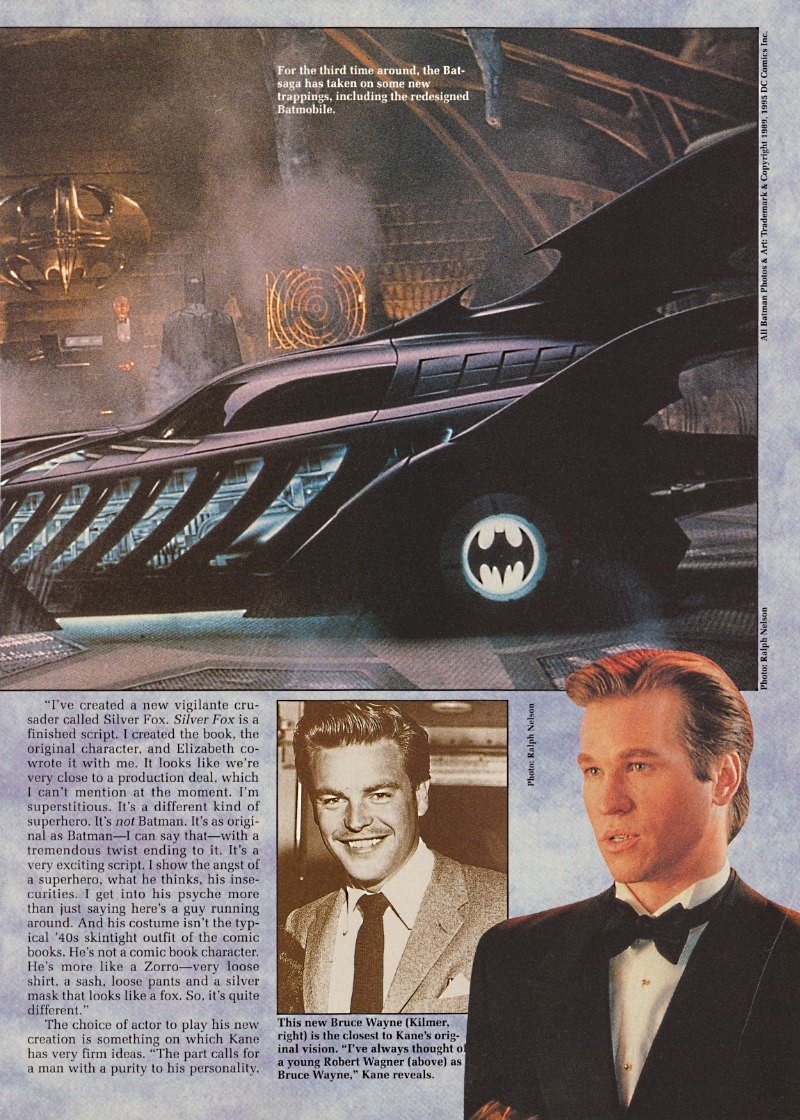 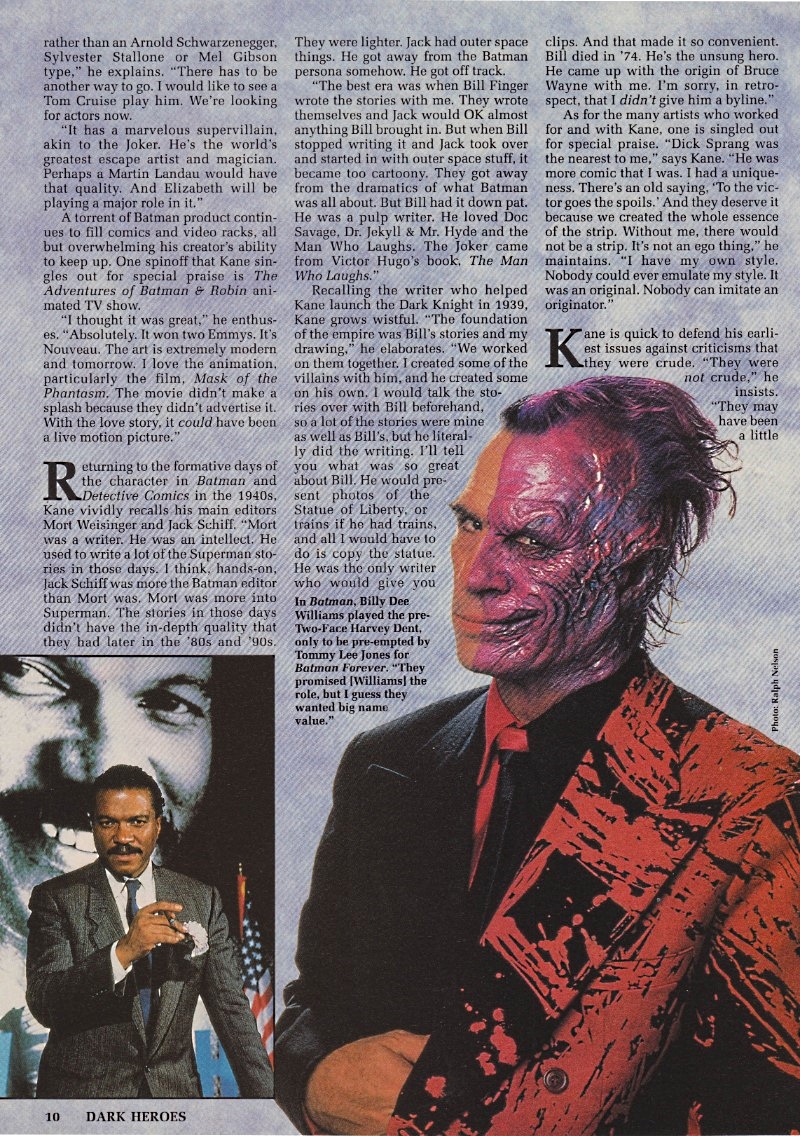 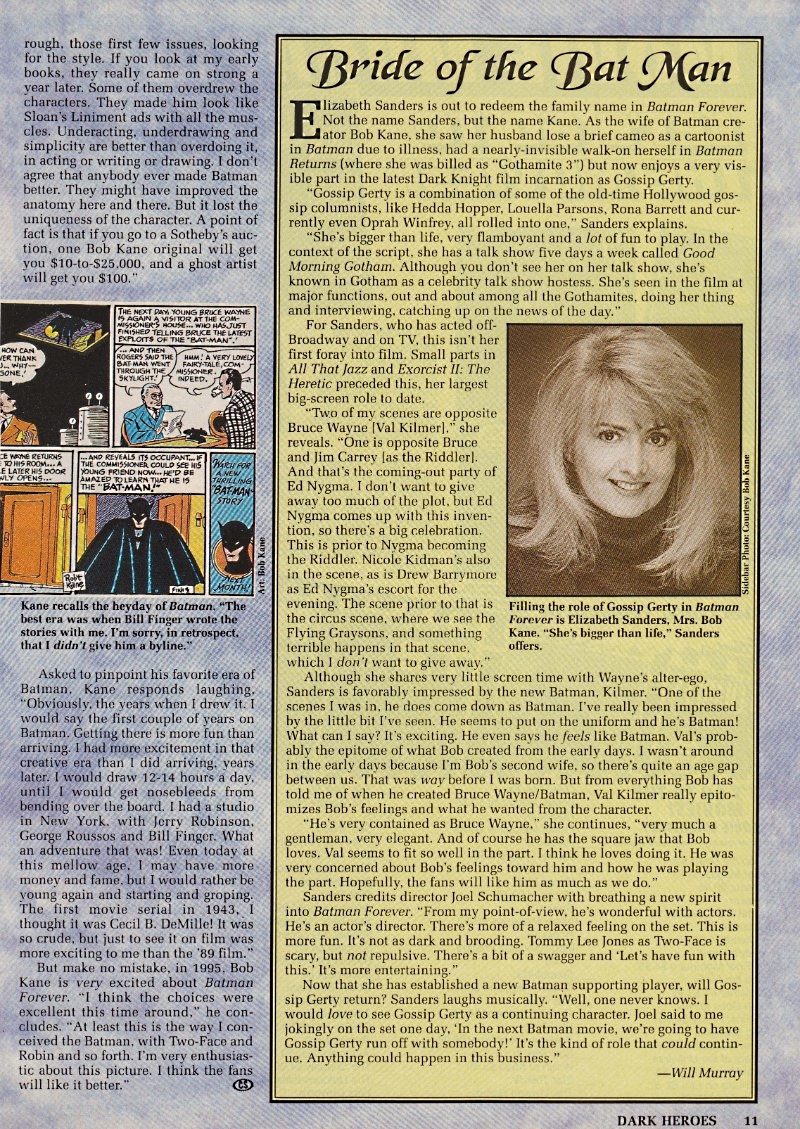 What the heck us going on with Robin's thighs in "Up in smoke"?!?! 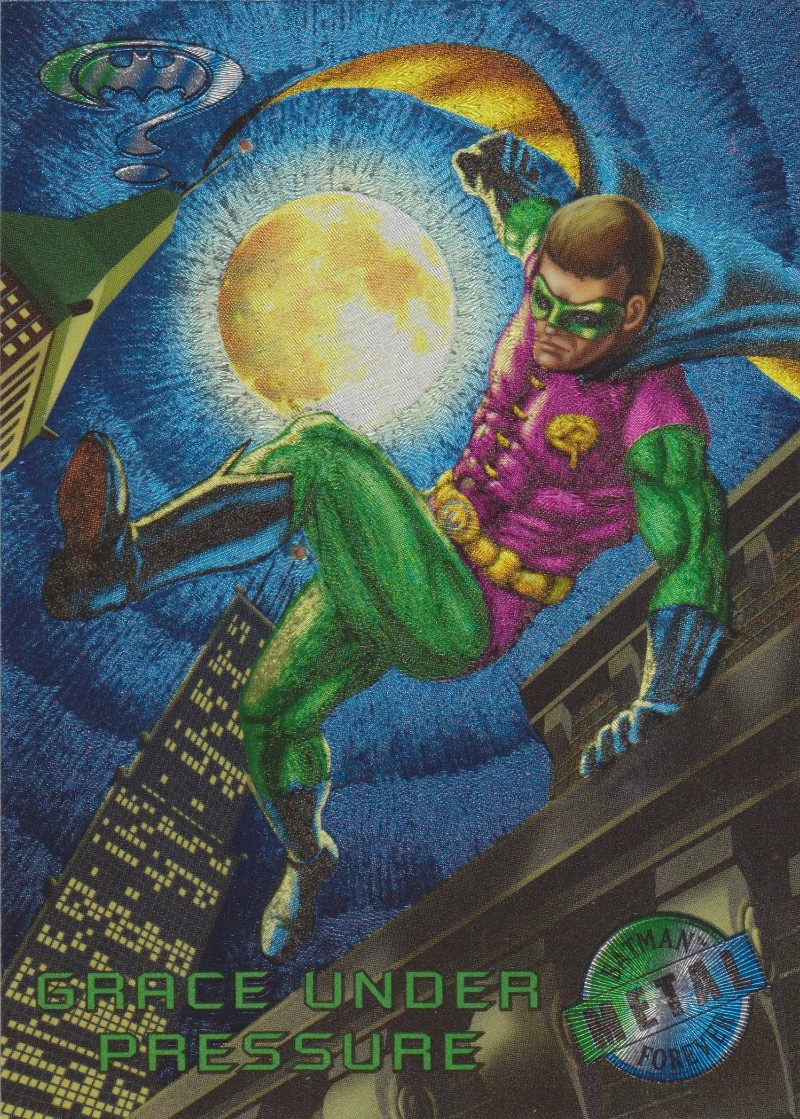 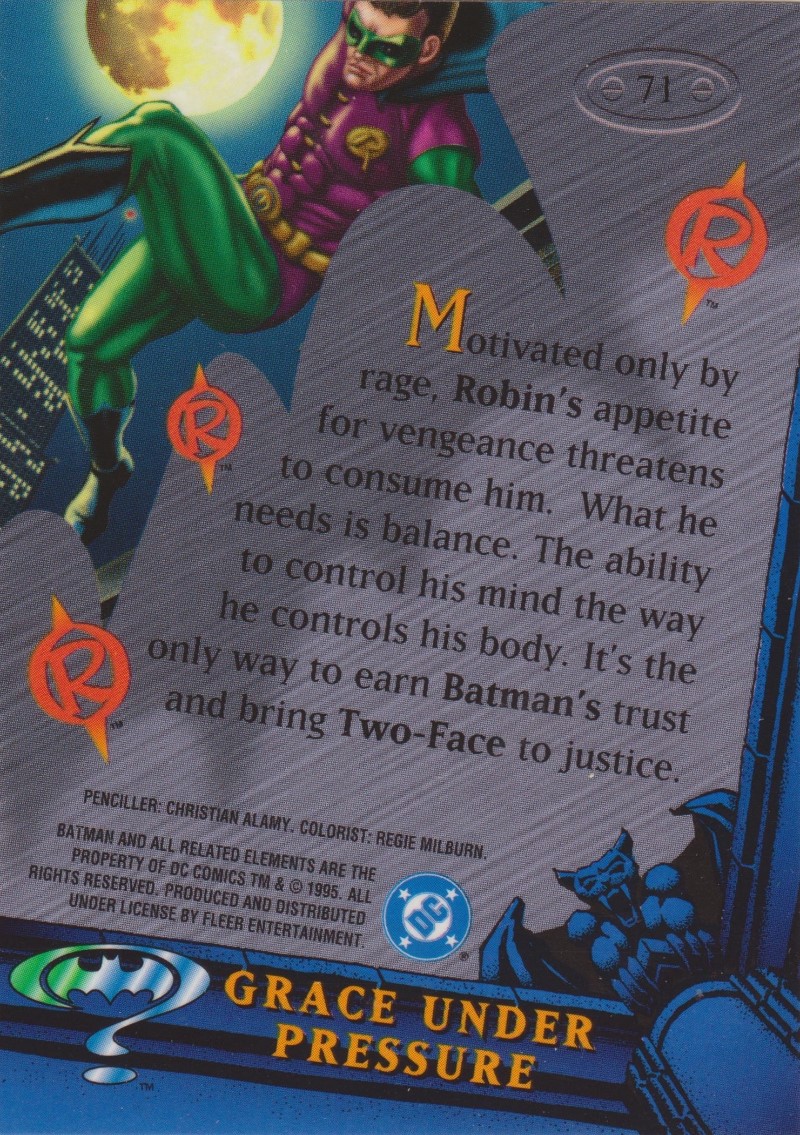 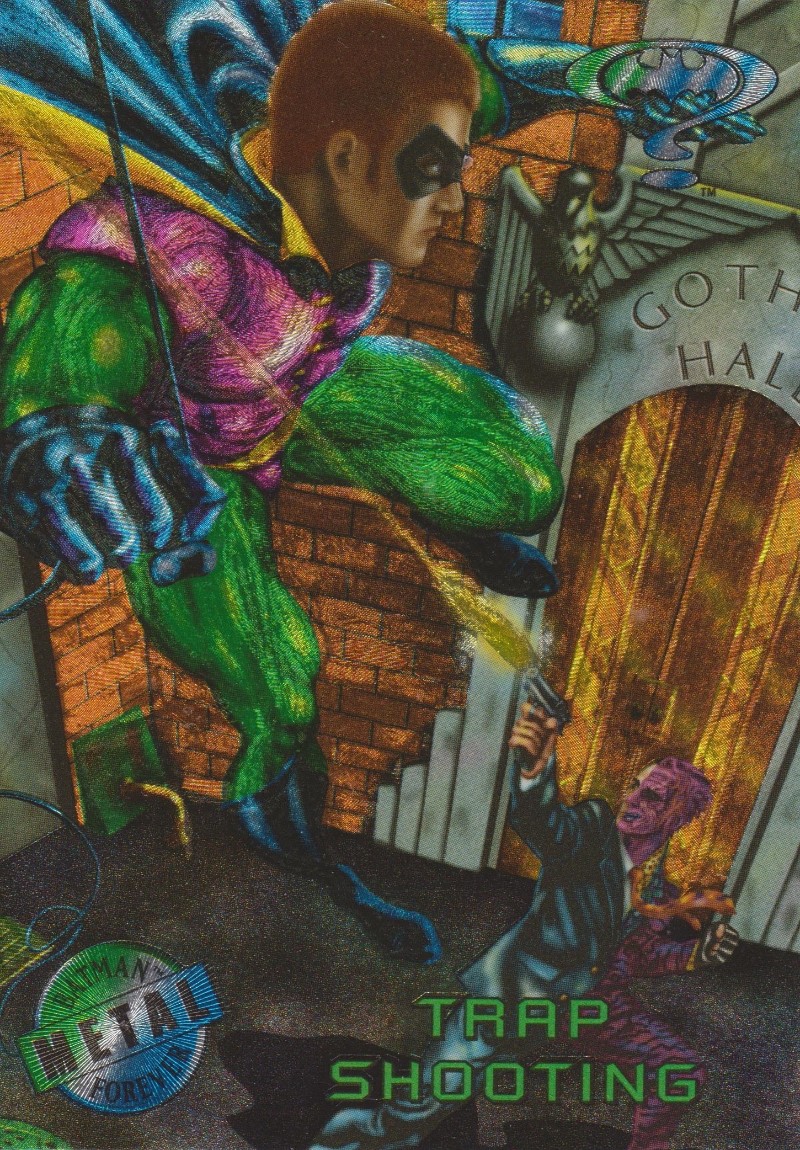 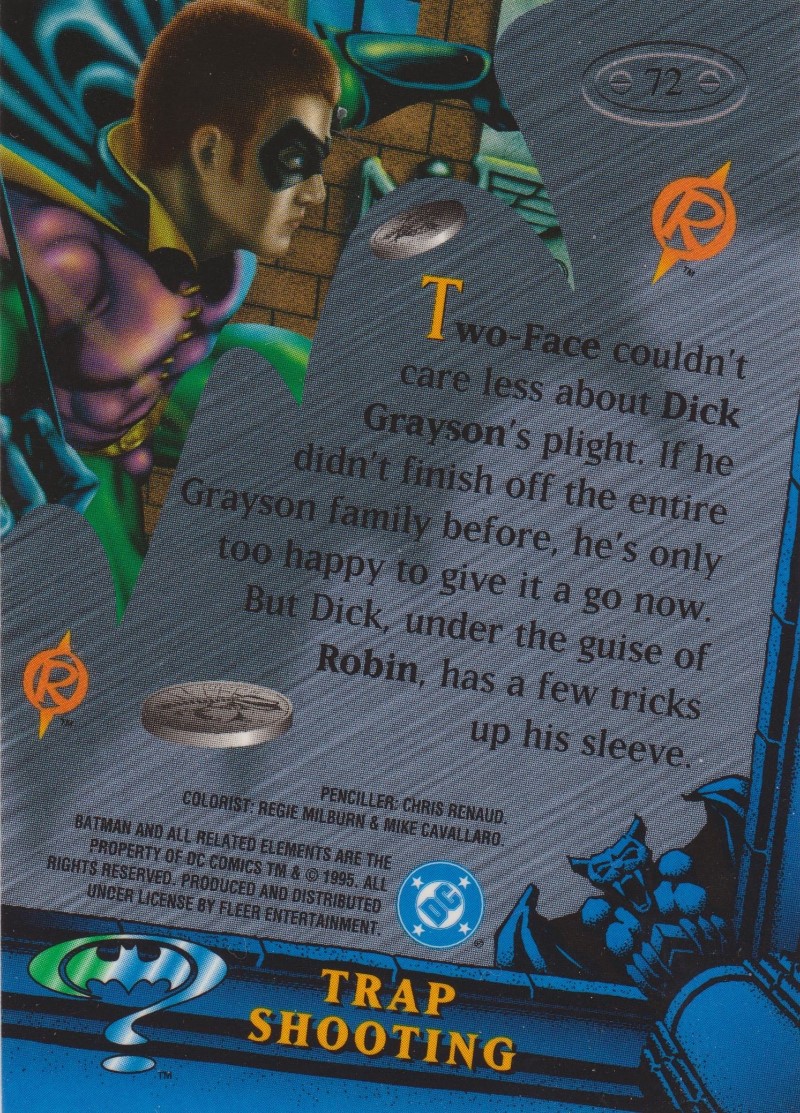 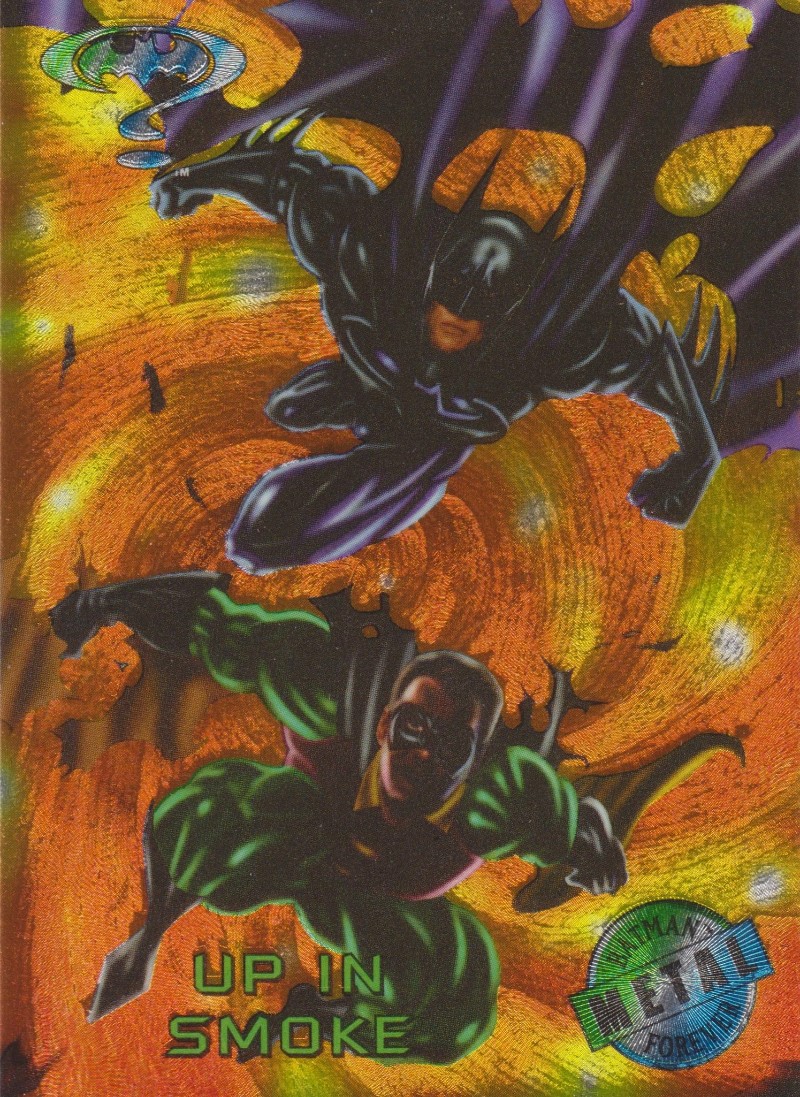 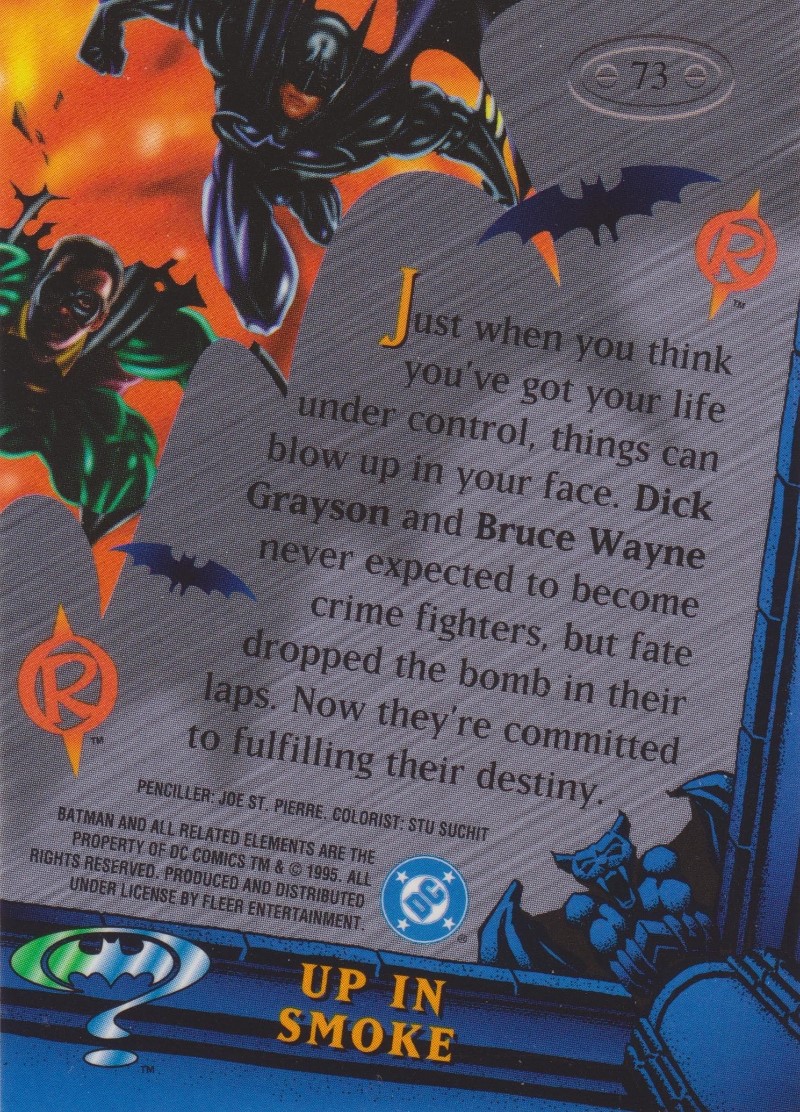 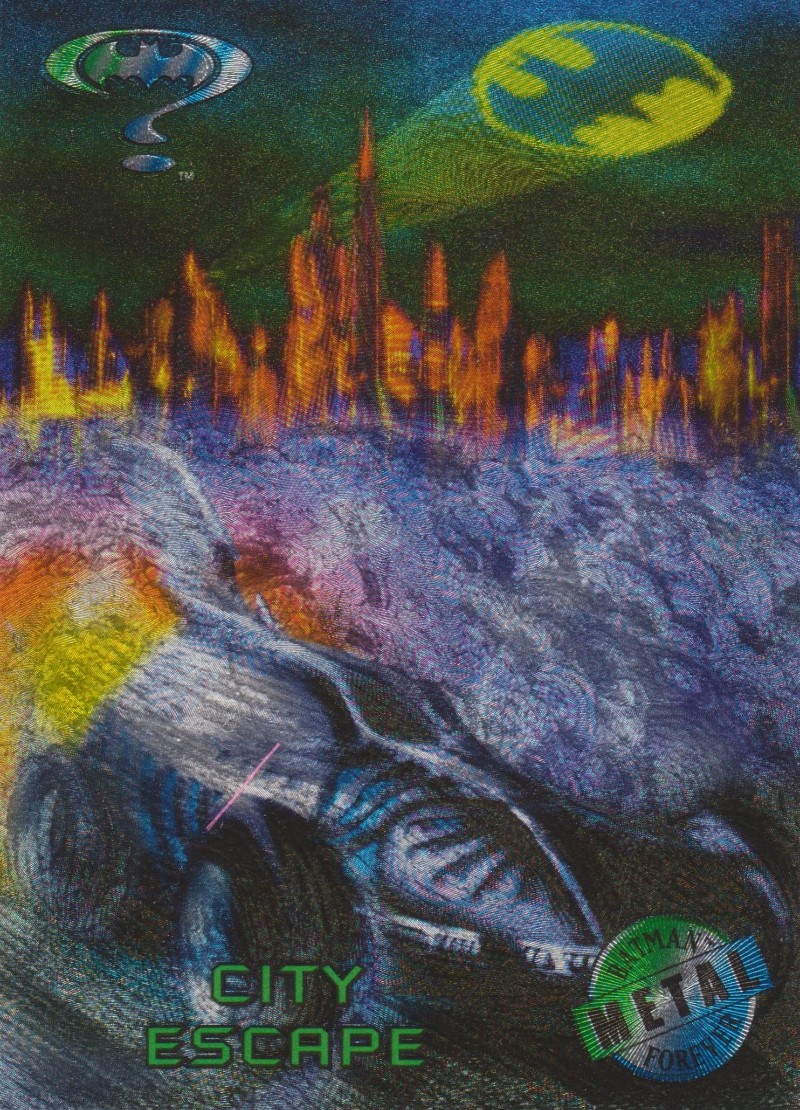 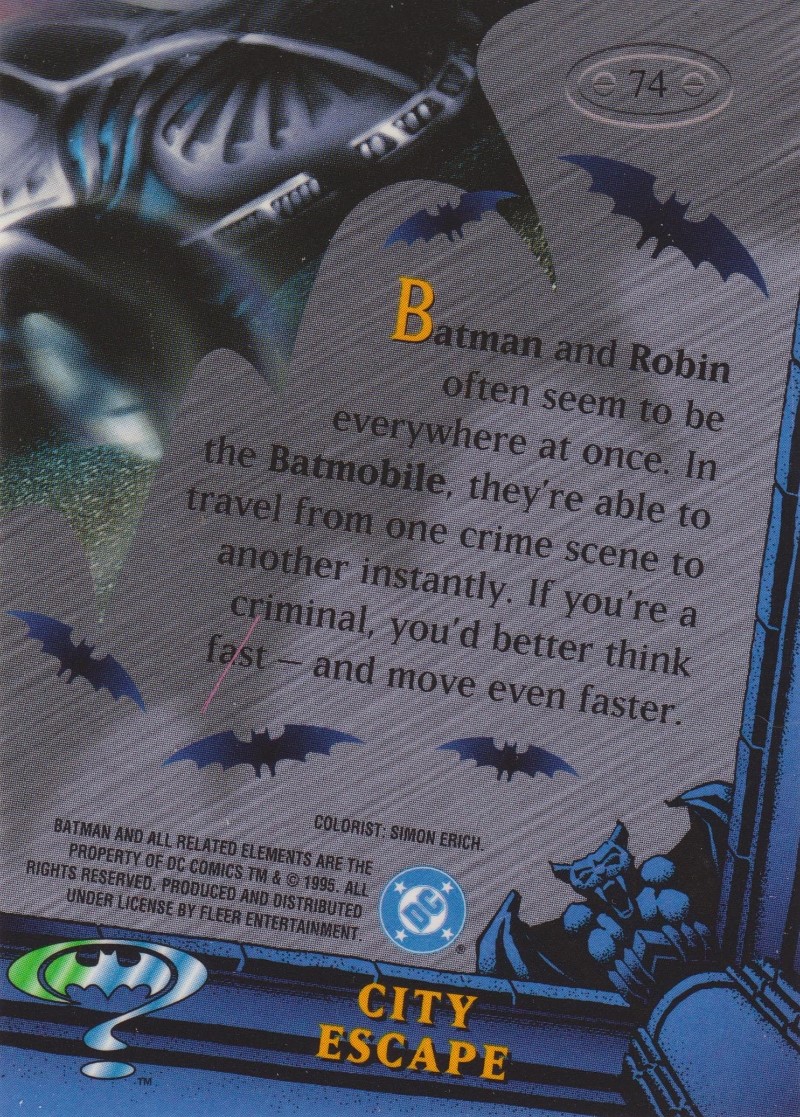 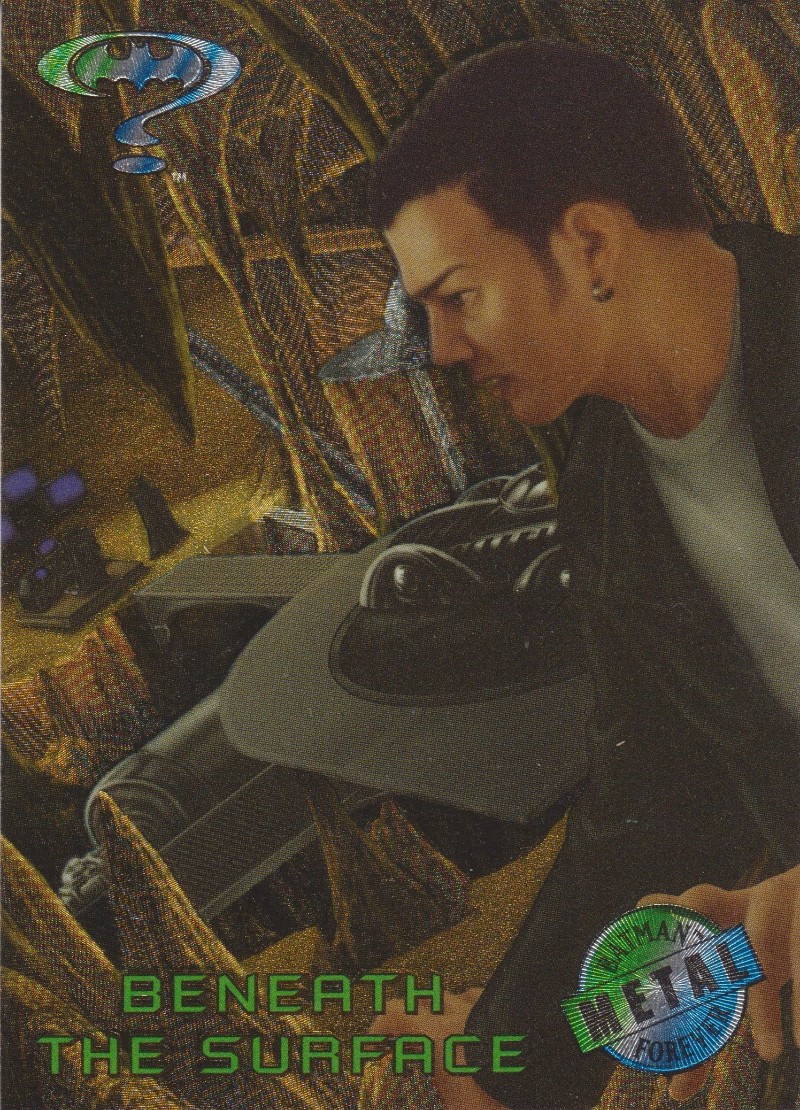 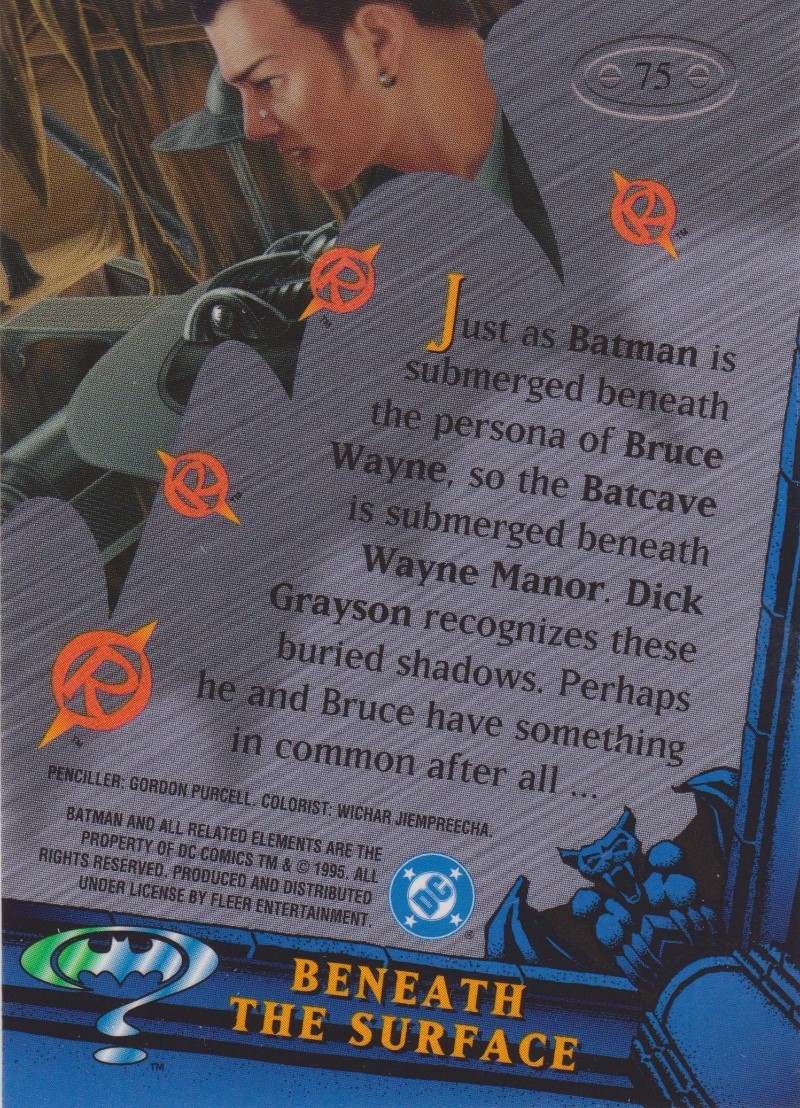 Probably my 2nd favourite piece of merchandise from the movie (after the Bruce Wayne figure). I absolutely love this mini playset and have recently picked up the Batmobile playset so I'll be reviewing that too in the near future.