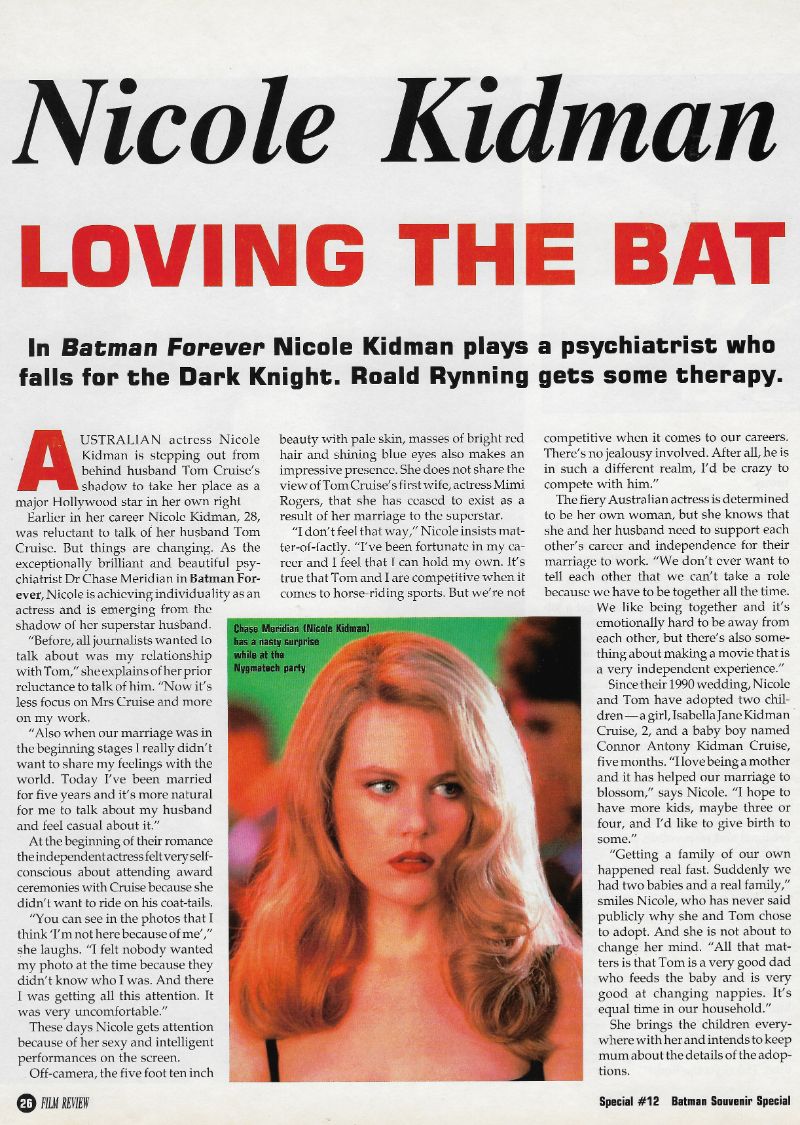 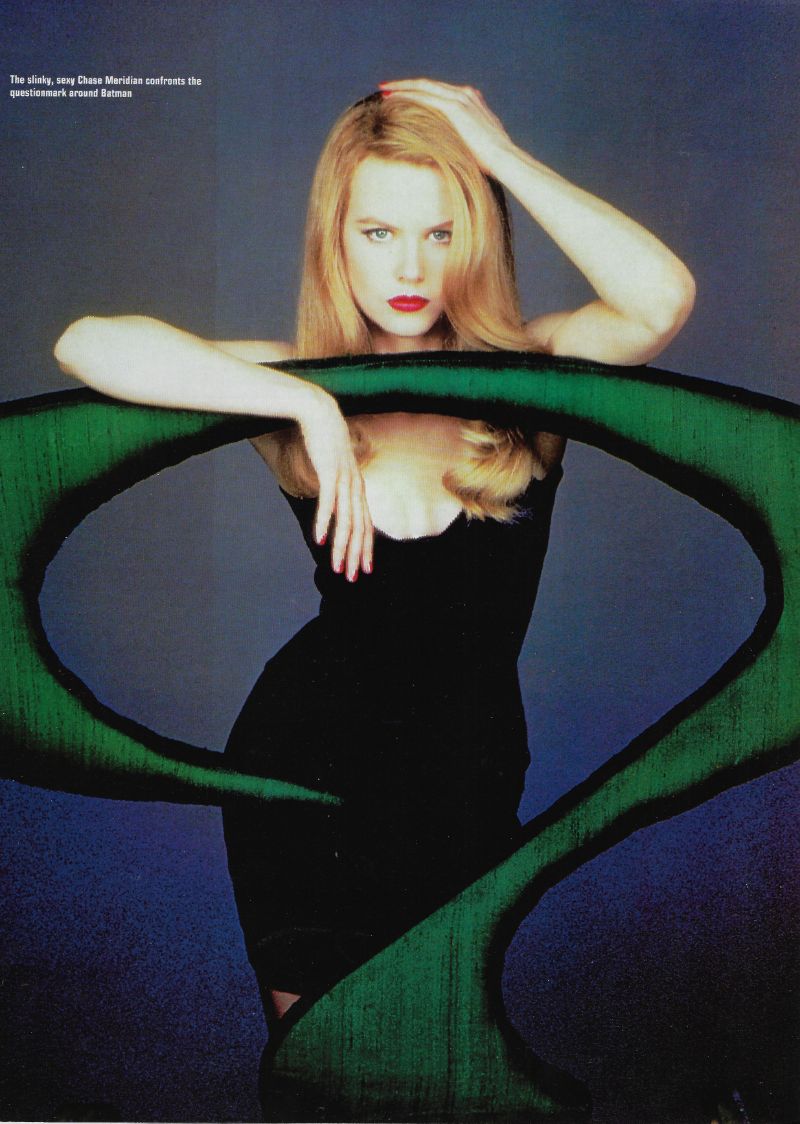 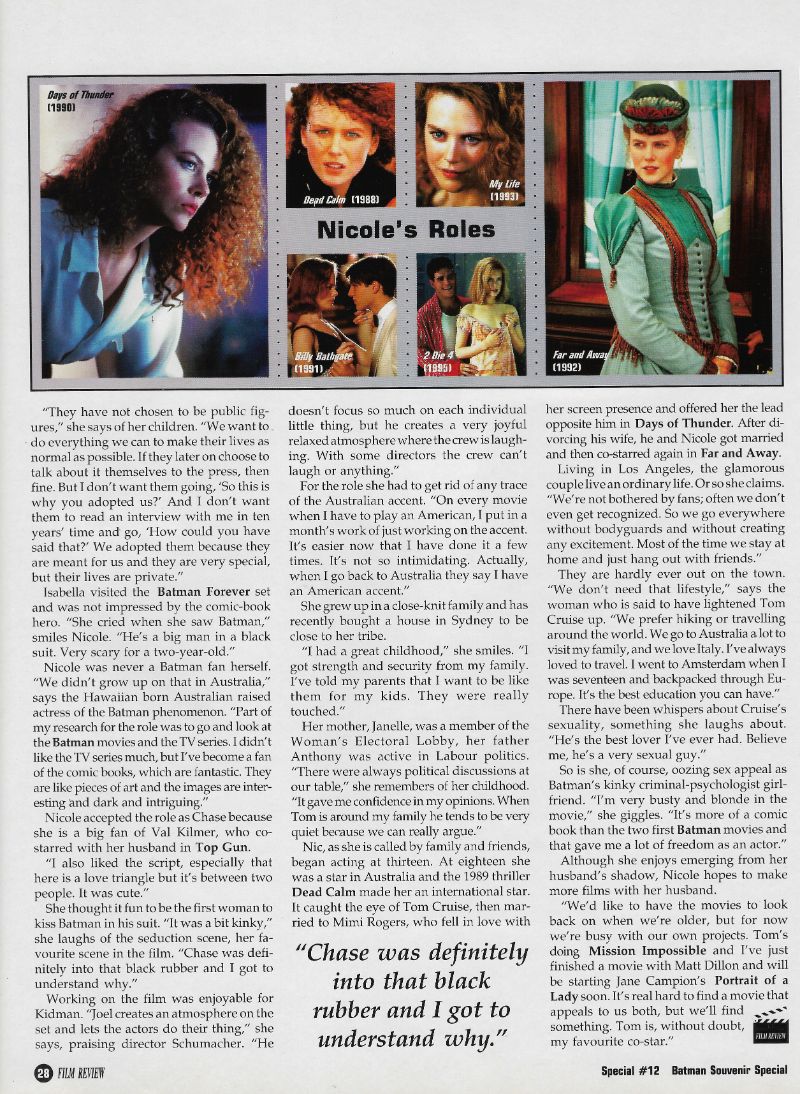 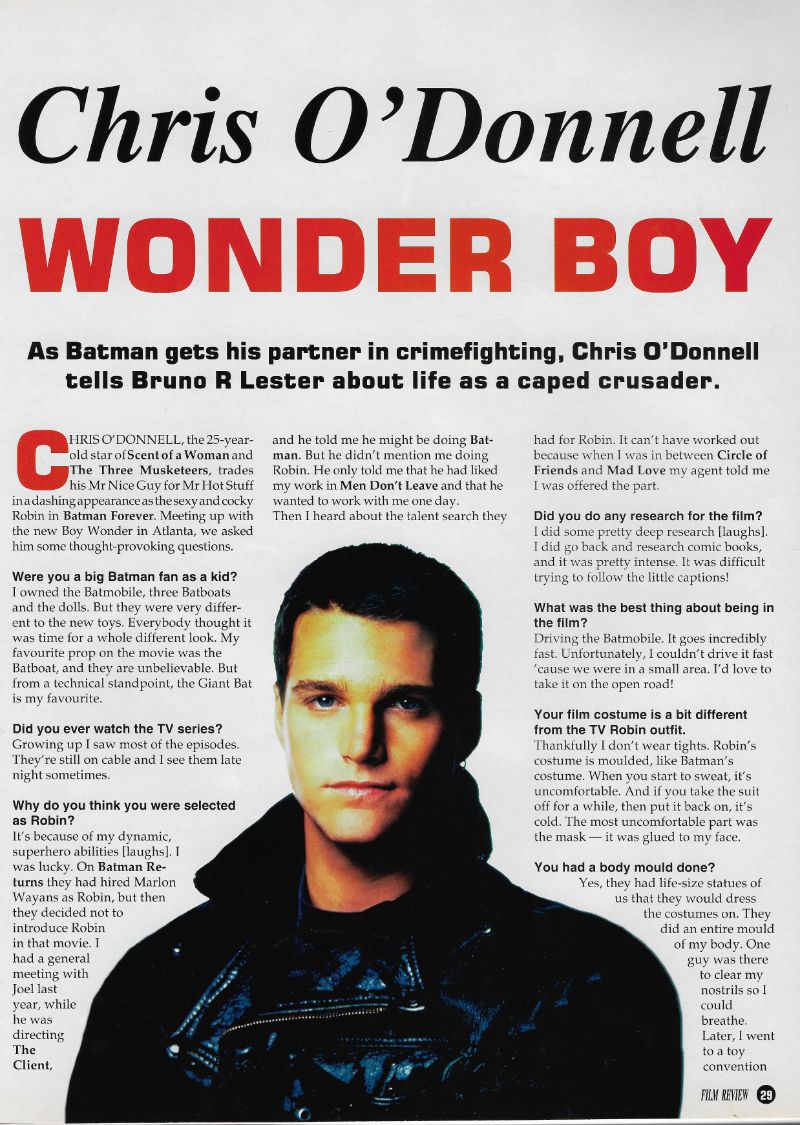 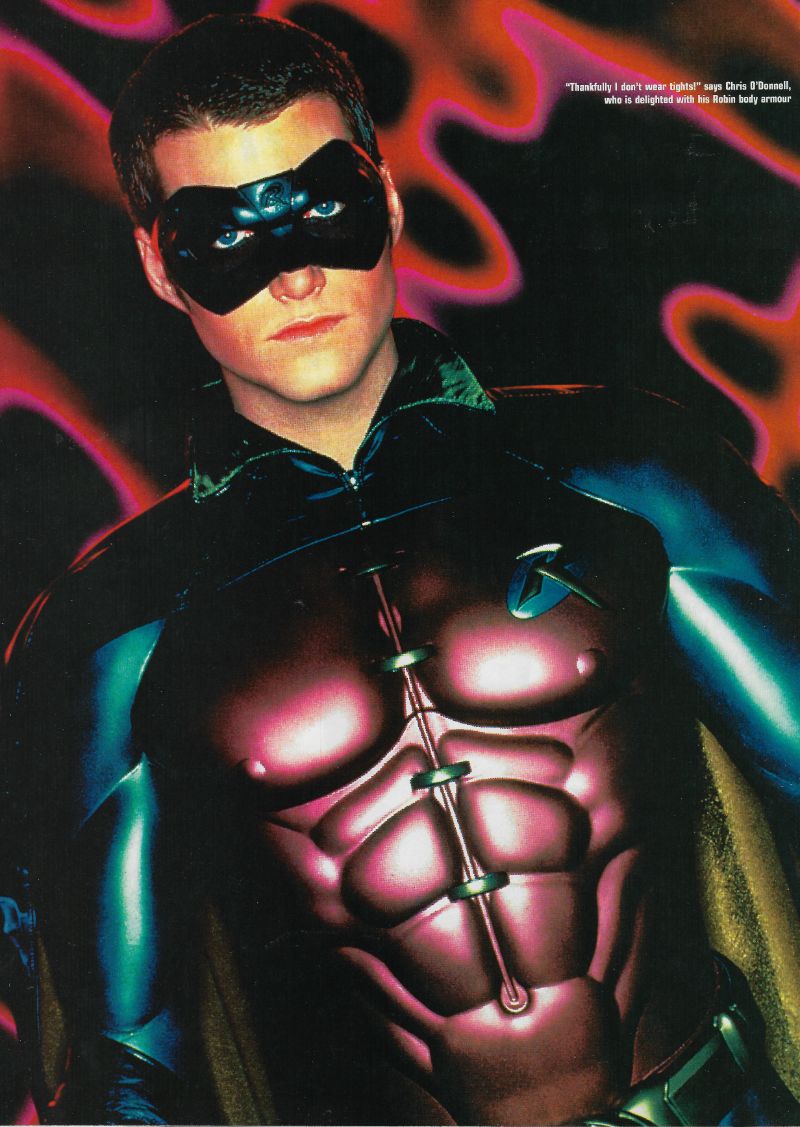 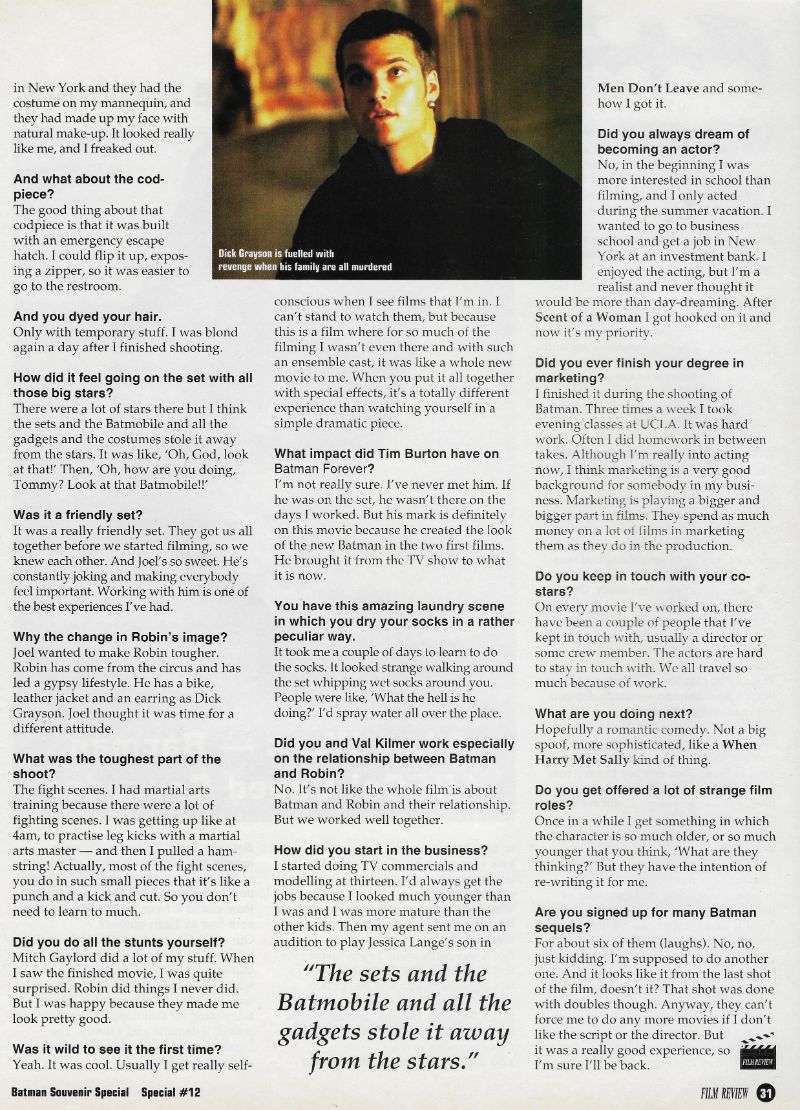 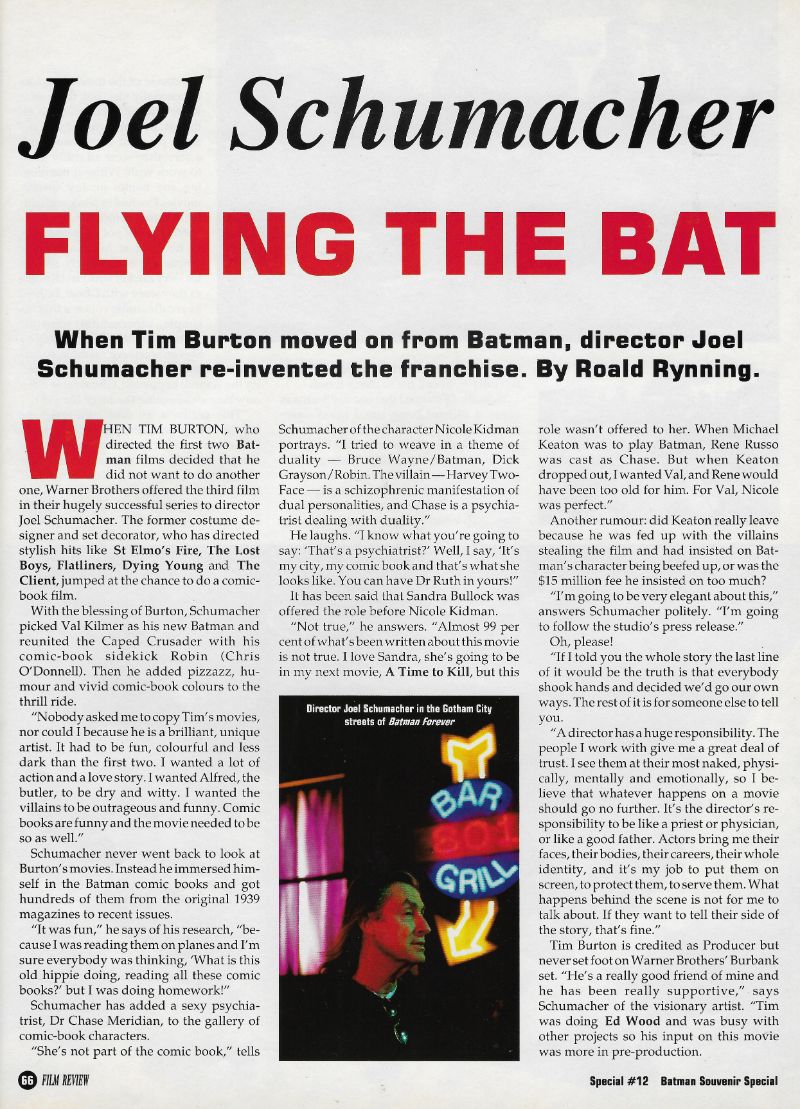 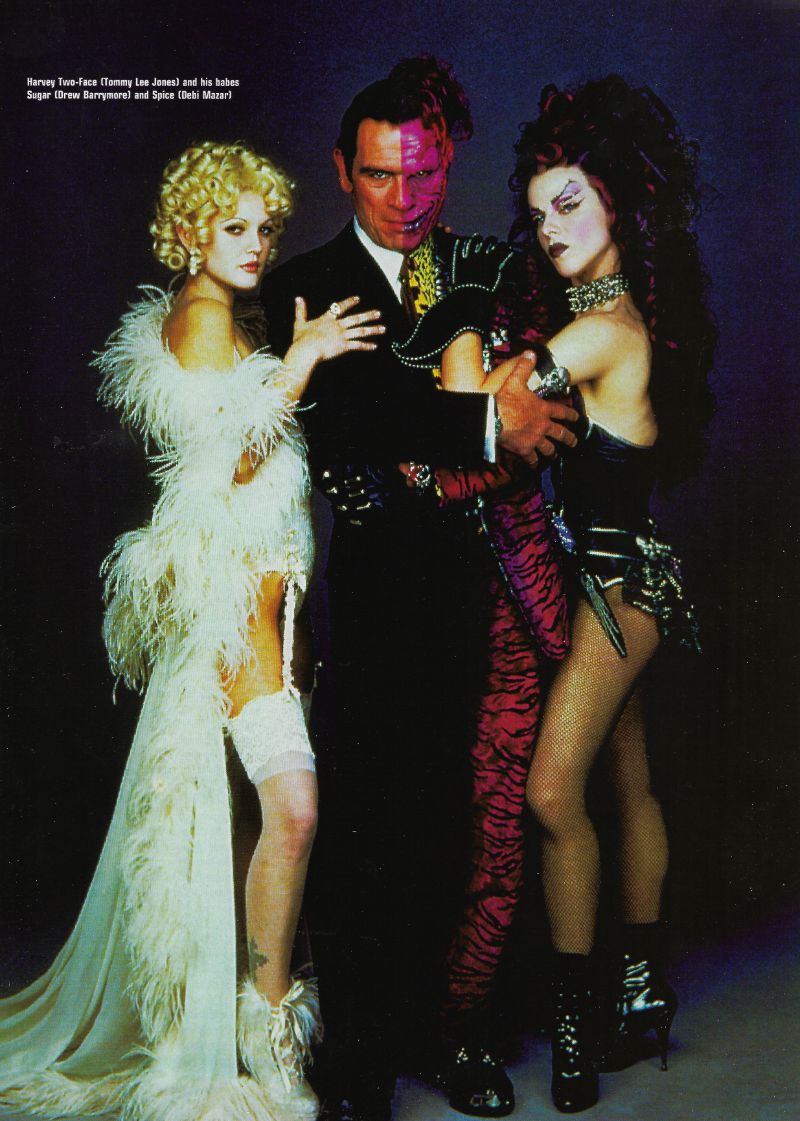 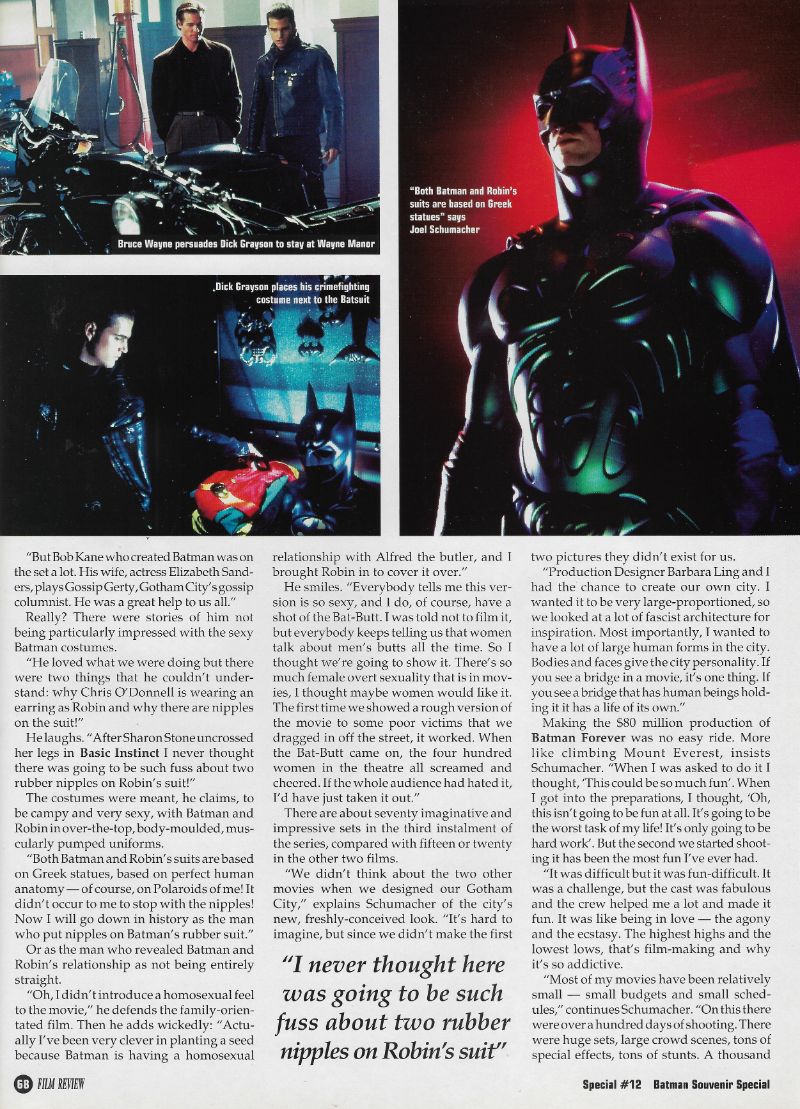 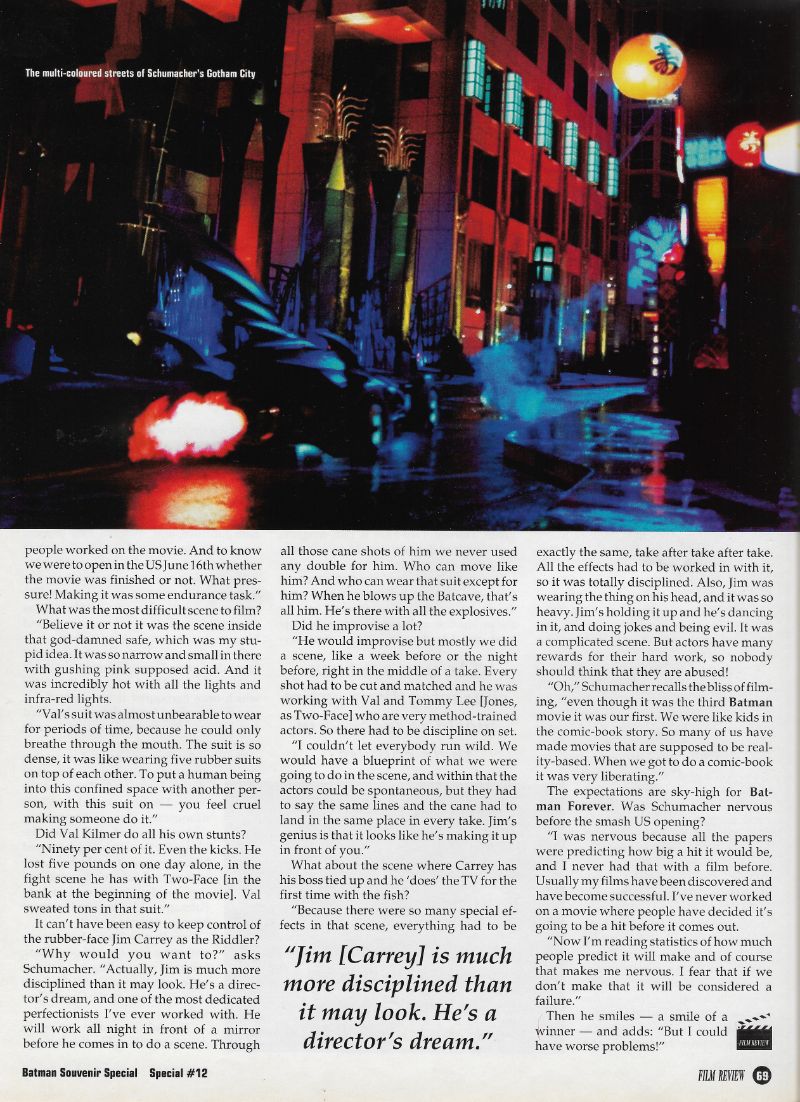 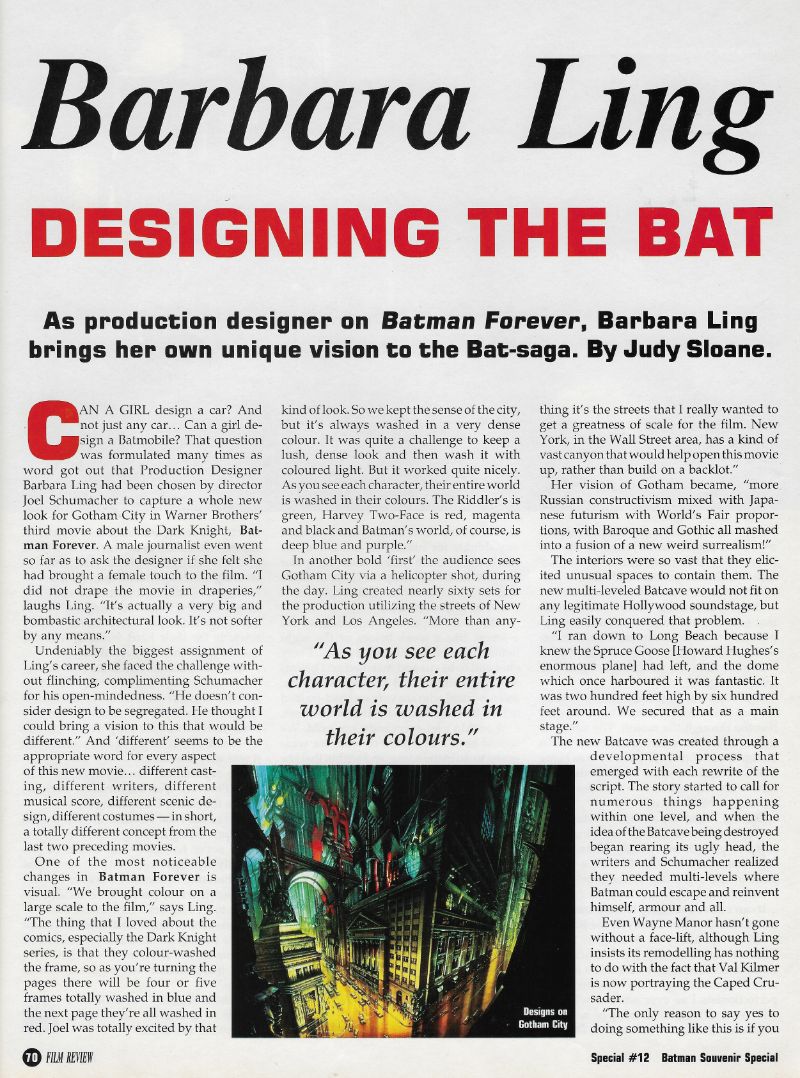 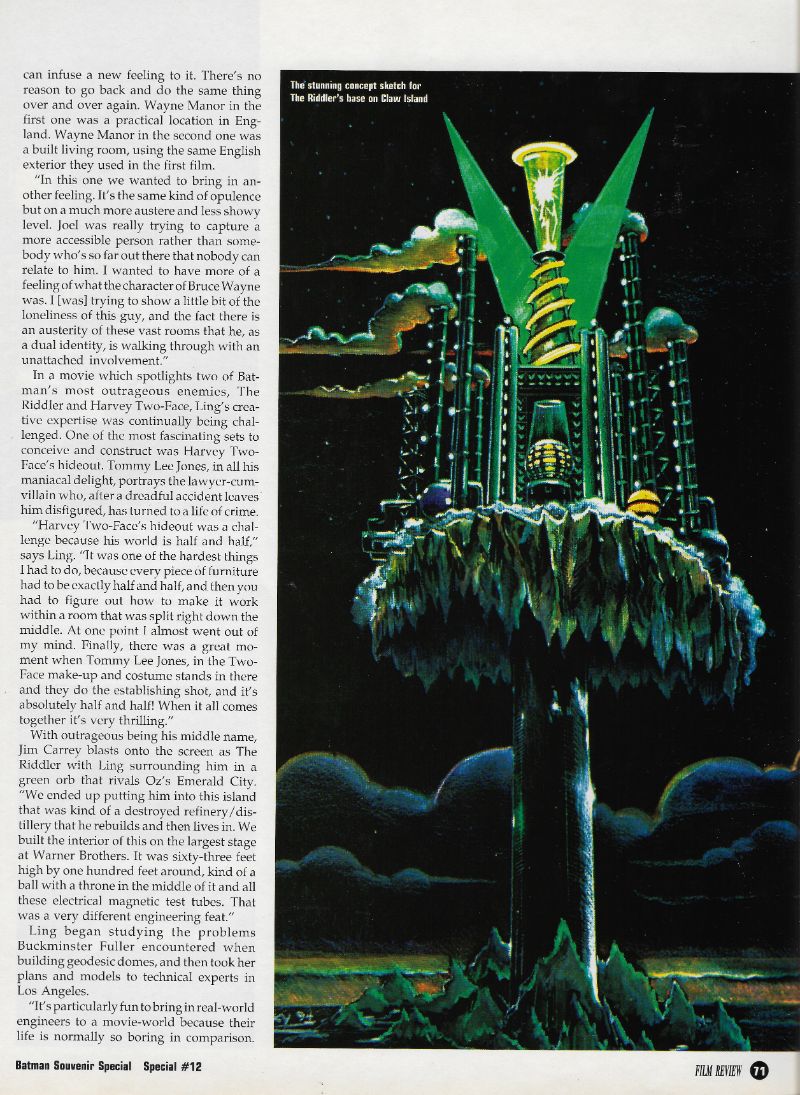 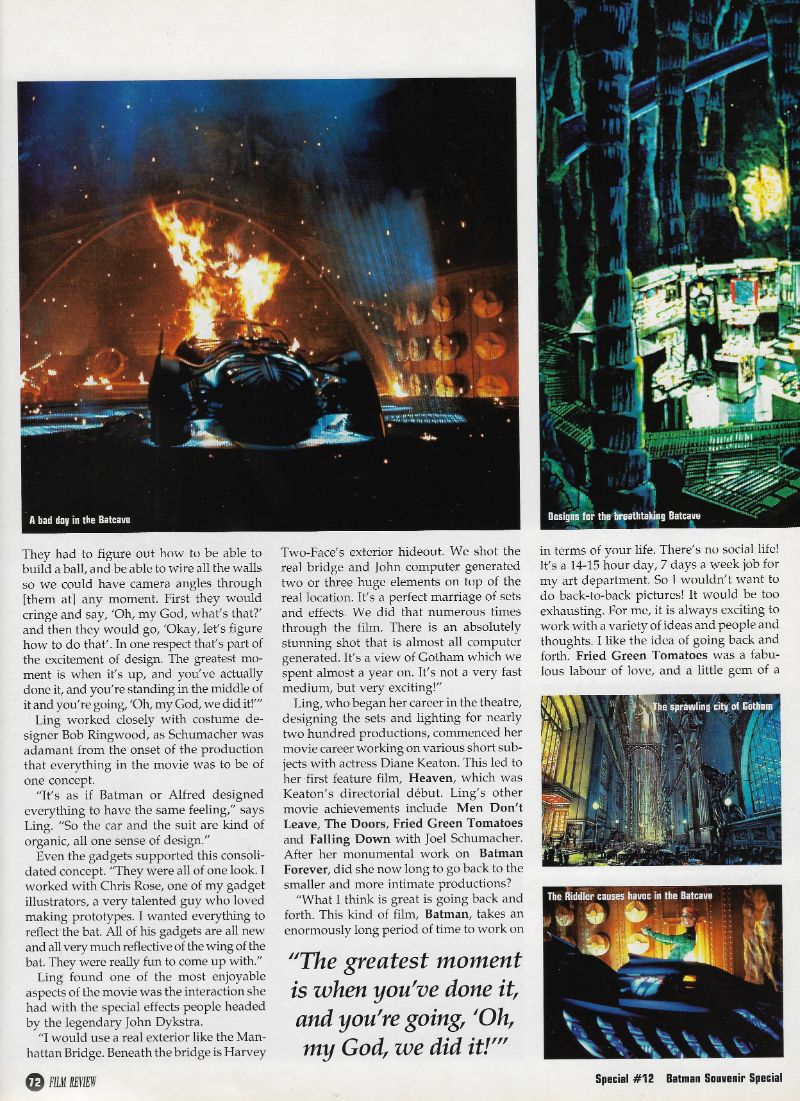 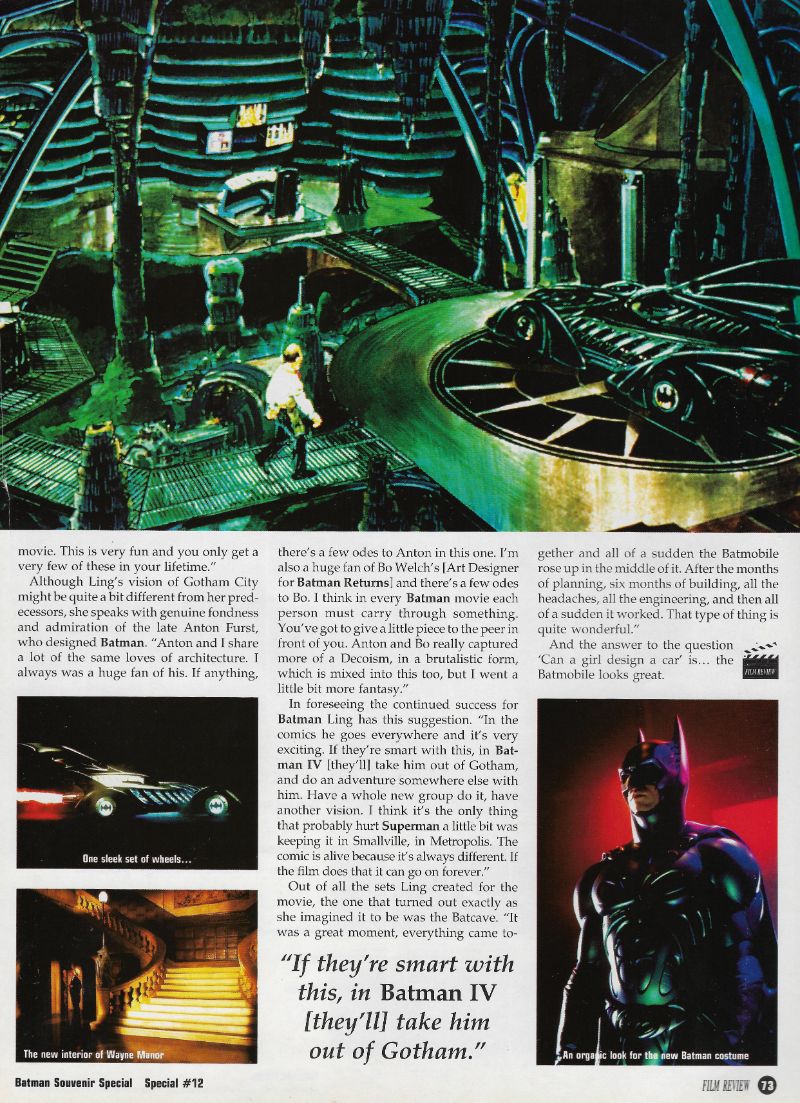 Taking a quick break from the Kenner figures to have a look at a fun bit of merchandise from the movie - a kids watch with a nice relief of Batman showing off one of his guns. I've got another more grown up watch that I'll reviewing down the line.
Until then enjoy the site and don't forget to have a look at www.1997batman.com too. I've been posting some interesting magazine articles (currently on a schedule of every two weeks) and will look at getting some videos reviews there too in the near future.
at February 19, 2021 No comments:
Email ThisBlogThis!Share to TwitterShare to FacebookShare to Pinterest
Labels: 1995batman, Batman Forever, Giochi Preziosi, Kids Watch, Merchandise Review, Val Kilmer, Watch

Here's a couple of cool posters for the Batman Forever pinball machine. I don't own this - my house doesn't have the room and my credit card doesn't want to pay £2000+ for it.

I do own the back glass part though. If you haven't already check out my video on the Pinball back glass here. 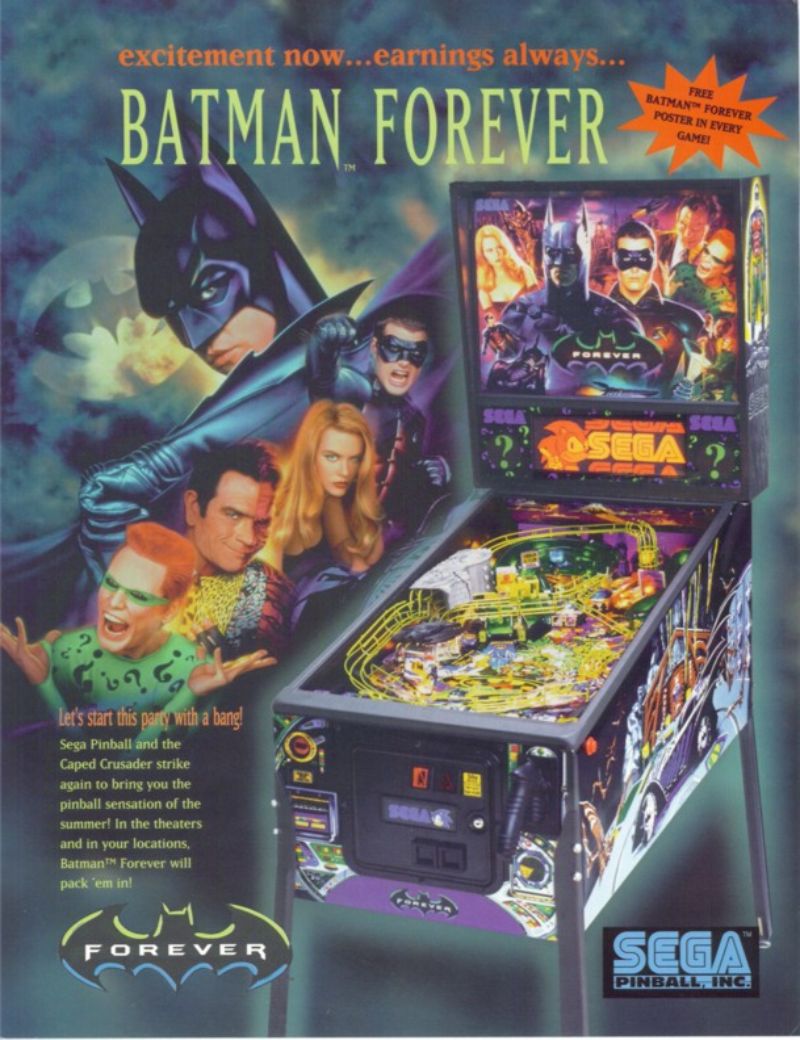 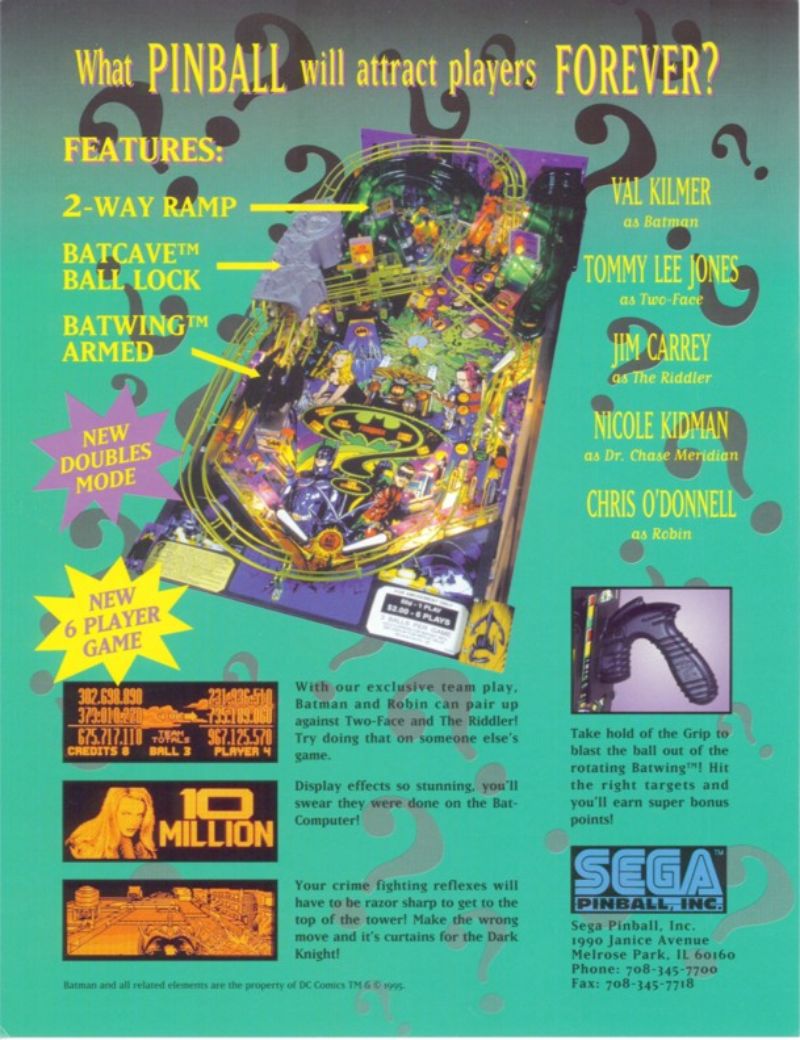 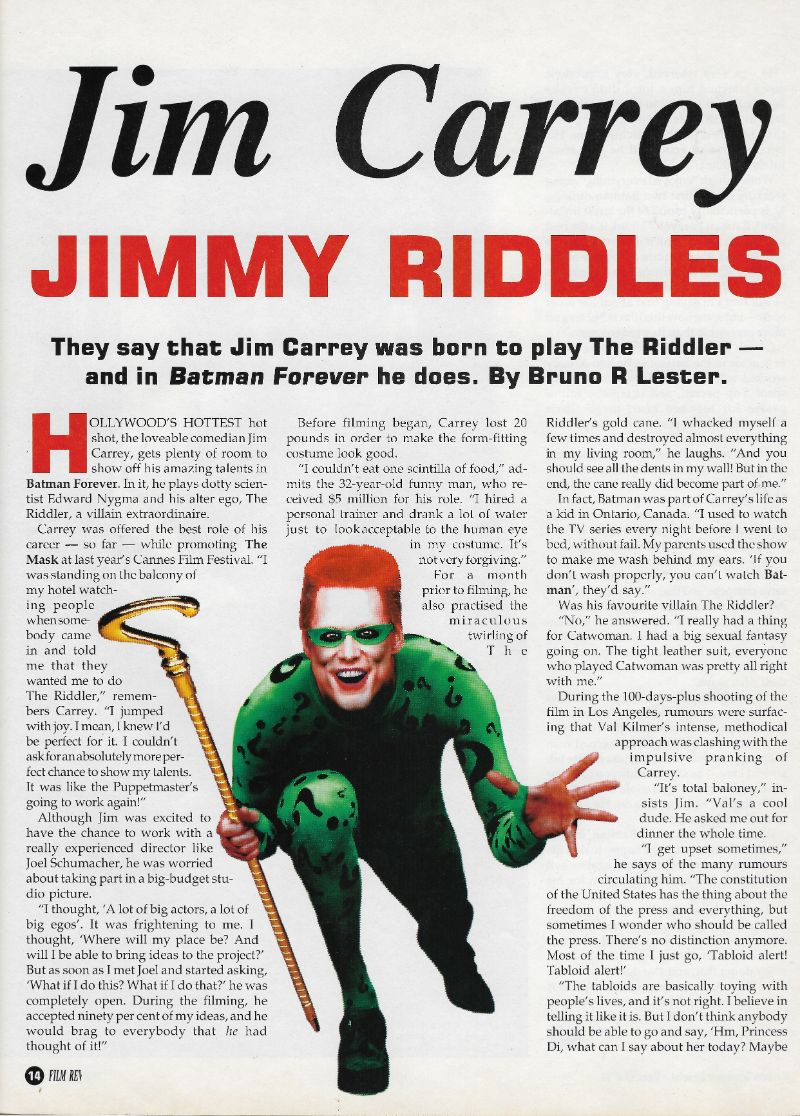 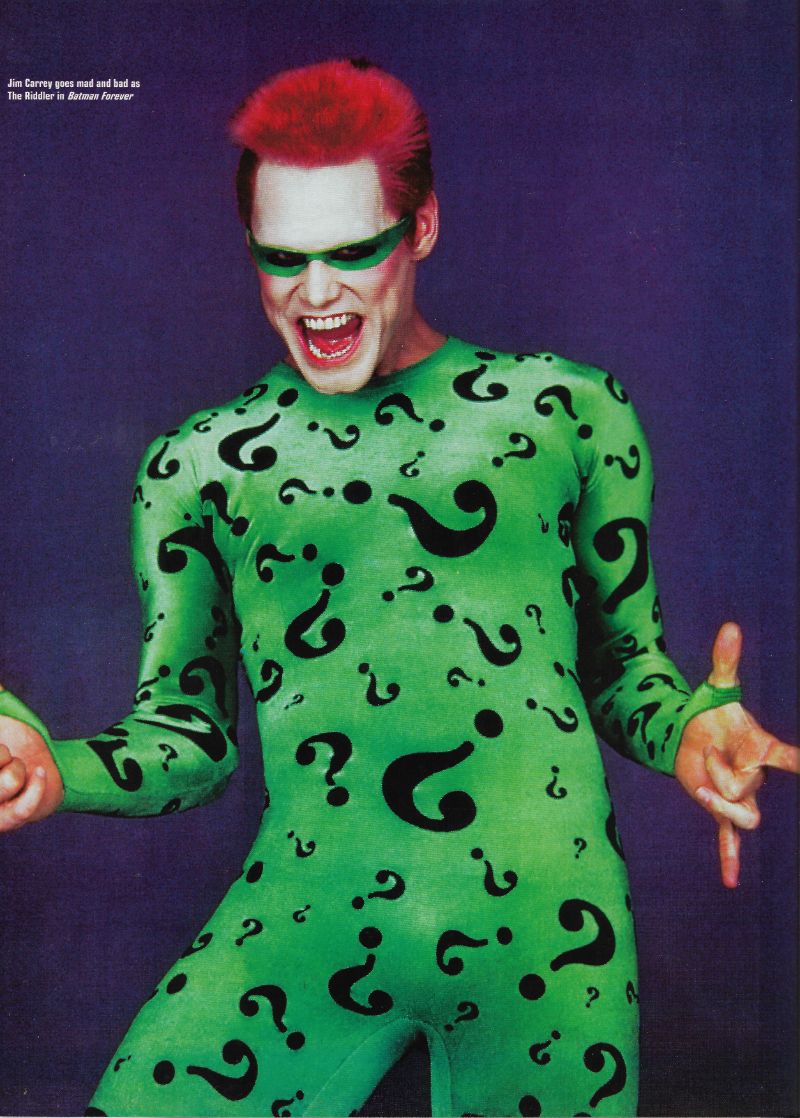 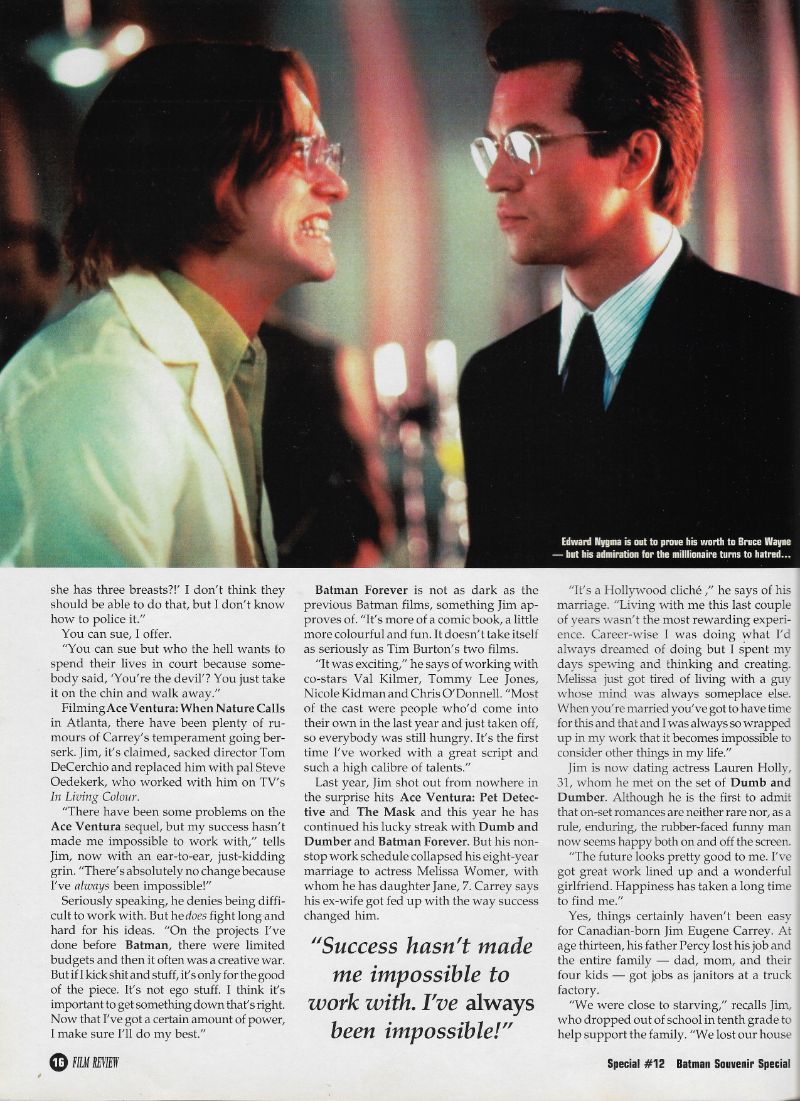 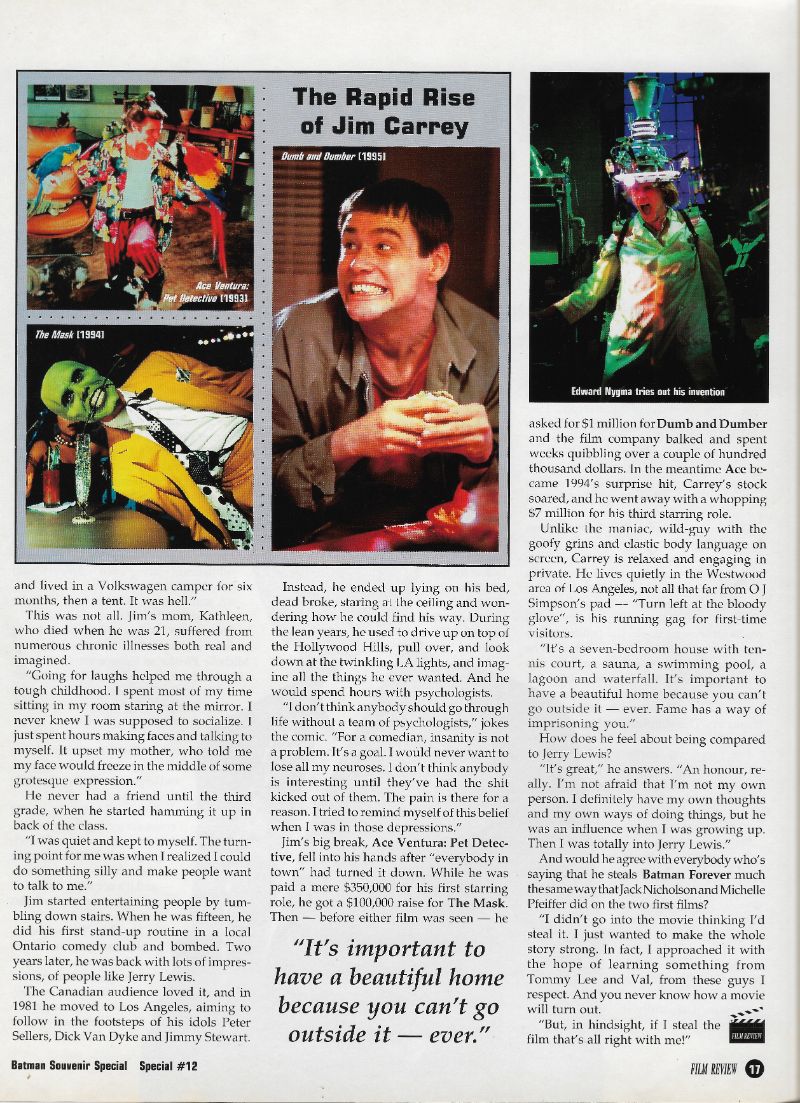 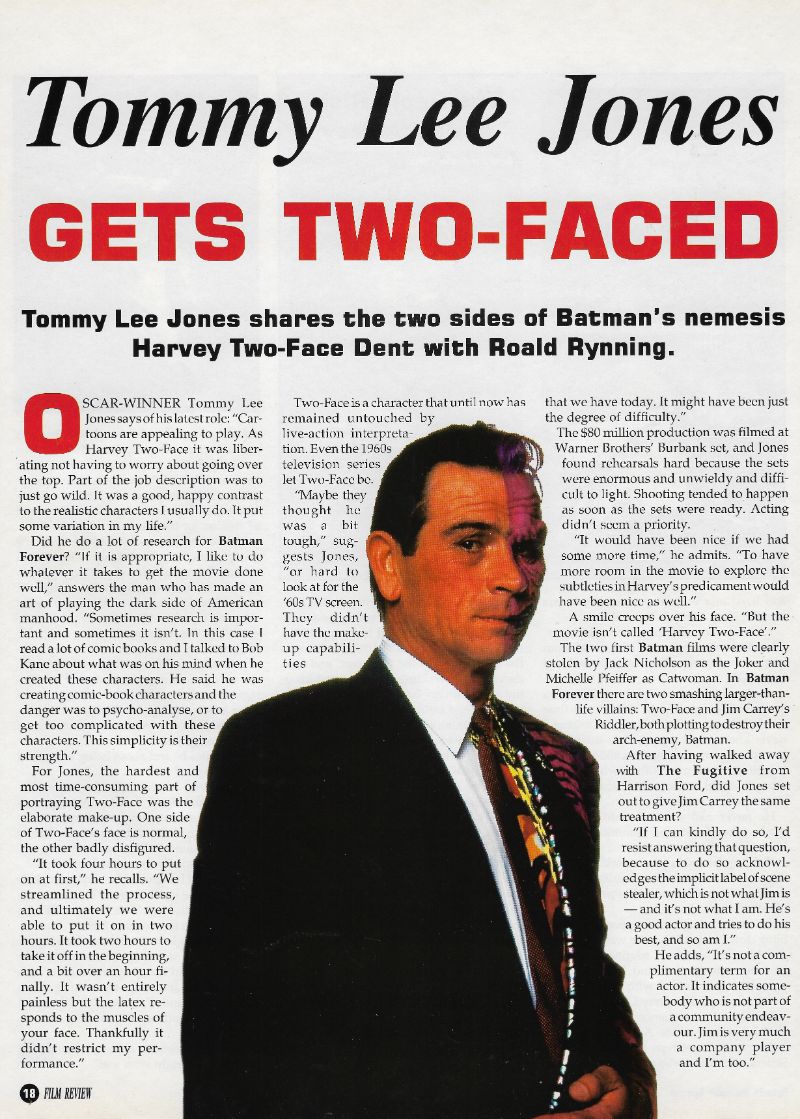 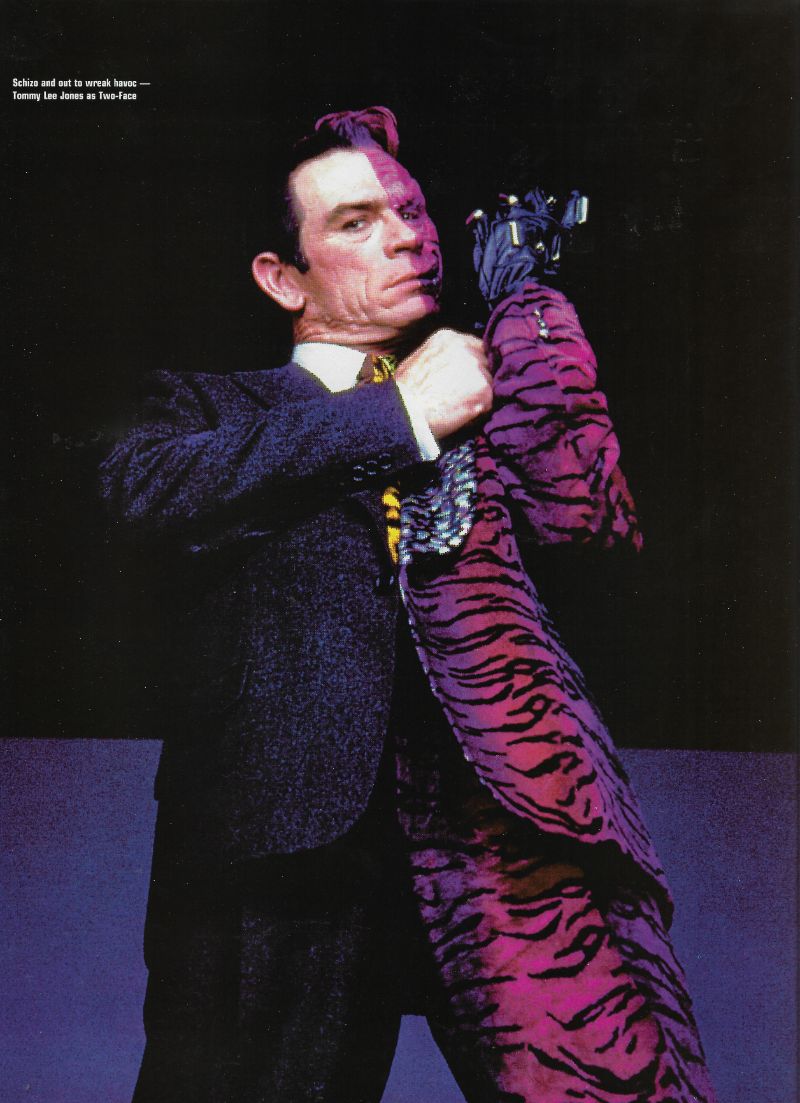 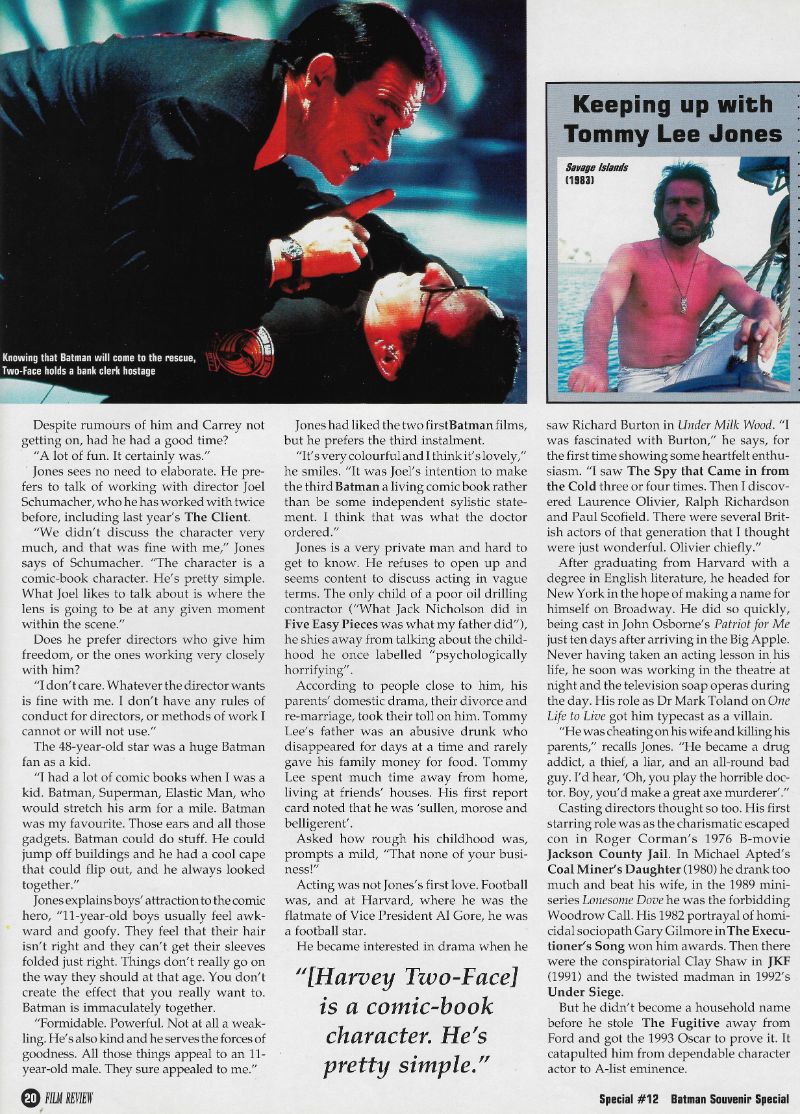 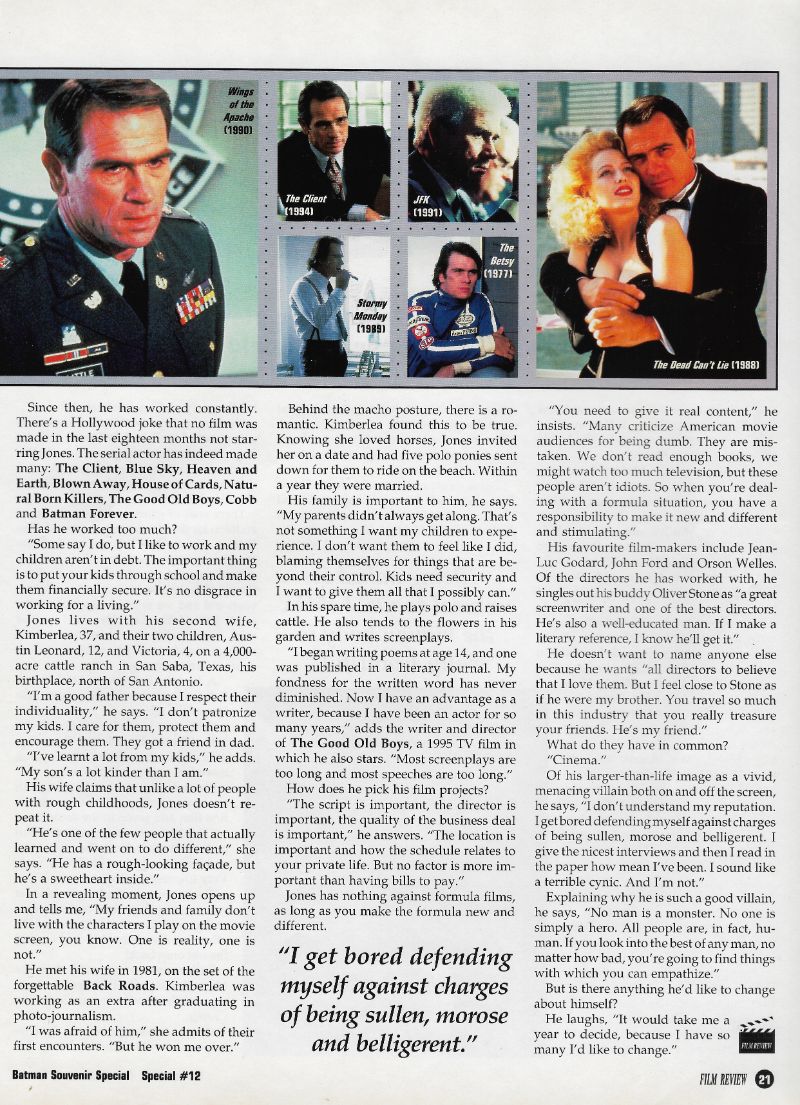 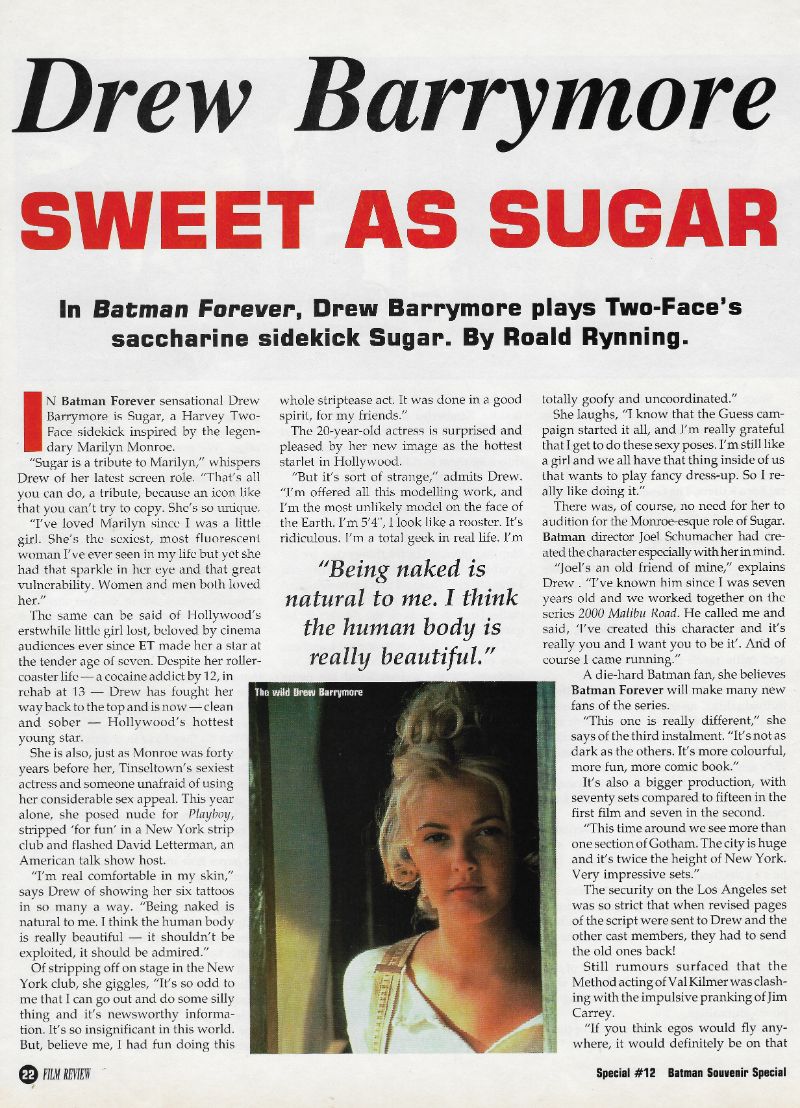 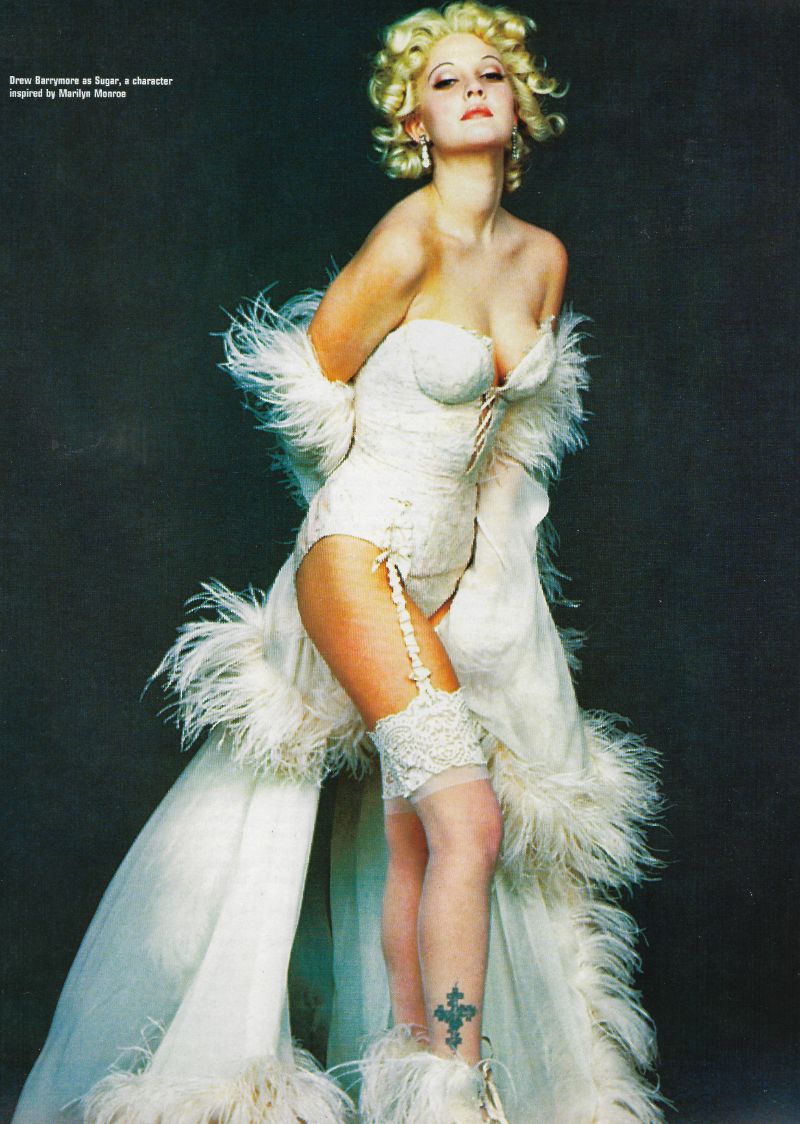 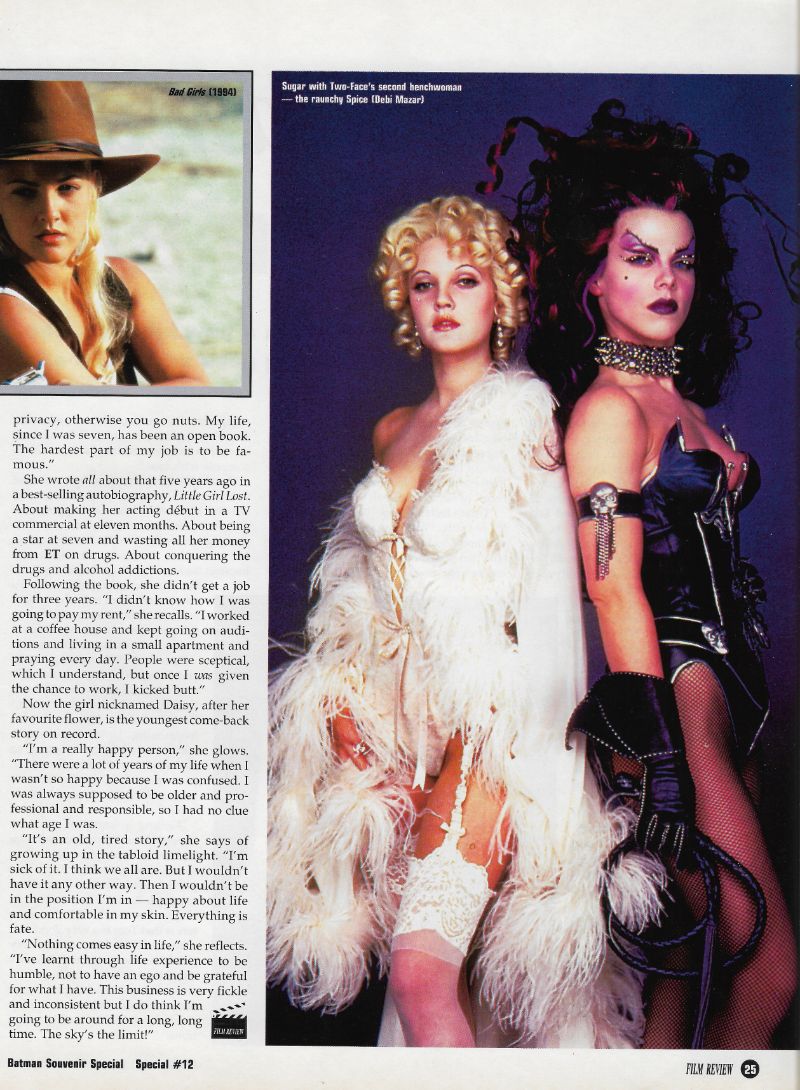 And now for one of the strangest figures in the Batman Forever line - the Street Biker Robin figure. This came out in the first wave of figures and I remember it sitting on the toy shelves while the other ones slowly sold out. It was a regular feature in bargain bins in late 95.
I can see what they were going for - Chris O'Donnell's version of Robin did have a fancy motorbike and helmet but this looks nothing like the get up he wears in the film. This looks like some gang member from a 70s Neal Adams Batman comic.
Despite disliking it as a kid, I'm fascinated by it now. Mostly I'm curious what Kenner were thinking making a Robin figure without a mask, without a costume. I have a theory that I'll share with you at the end of the video. Enjoy.
at February 05, 2021 No comments:
Email ThisBlogThis!Share to TwitterShare to FacebookShare to Pinterest
Labels: action figure, Chris O'Donnell, Kenner, Merchandise Review, Robin, Street Biker Robin, Toys
Newer Posts Older Posts Home
Subscribe to: Posts (Atom)