Neat little article here revealing the "secrets" of Batman Forever. Nice little bitesize facts about the production. Lots of tiny concept art that on this website already in larger scale. Just click on the Concept Art button on the right.

Most interesting is the costume design painting for Chase's Nygmatech party dress. I haven't seen this anywhere else. 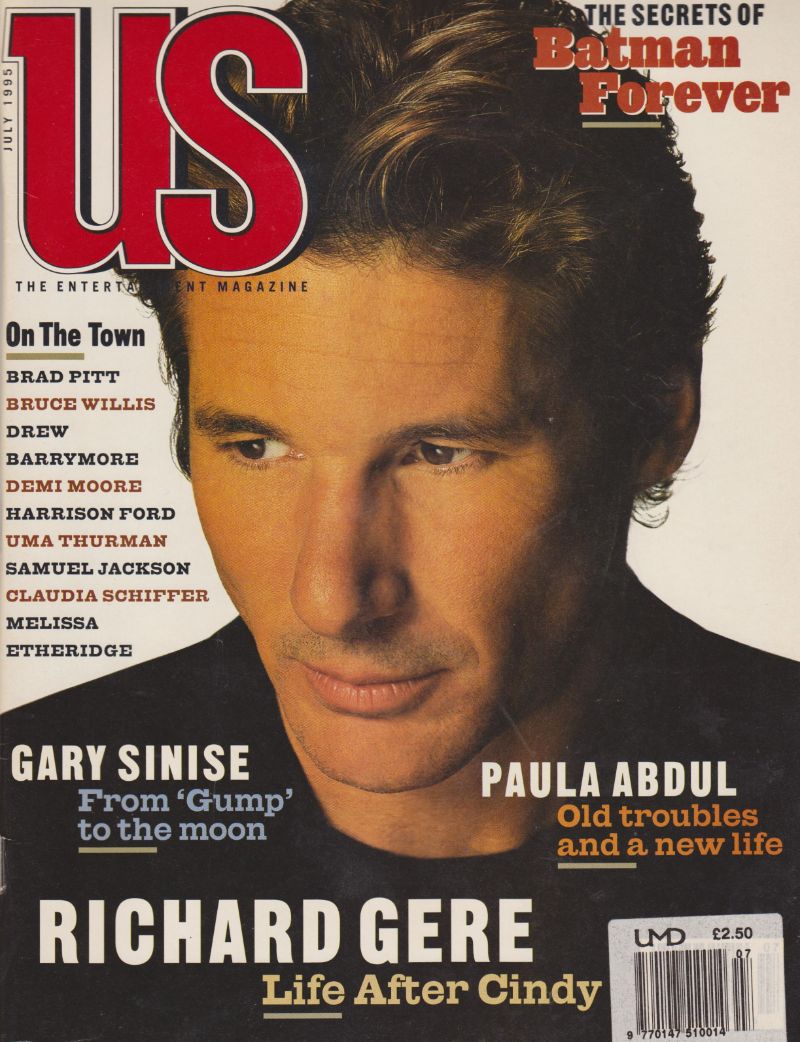 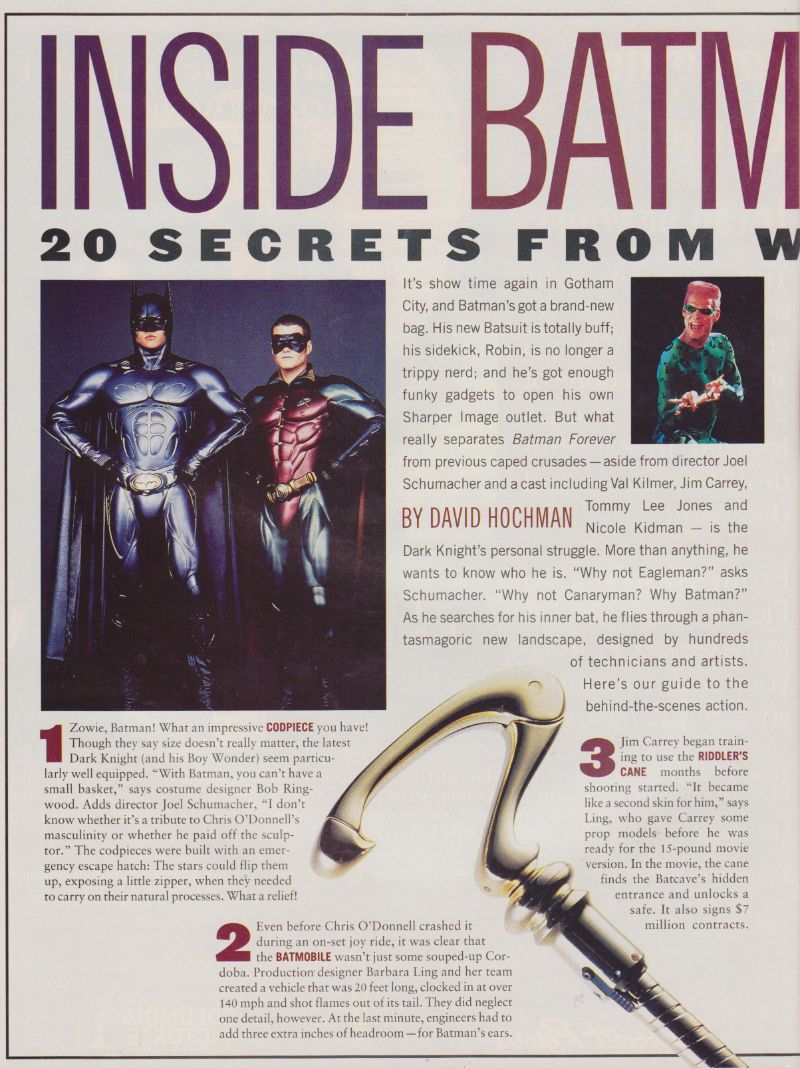 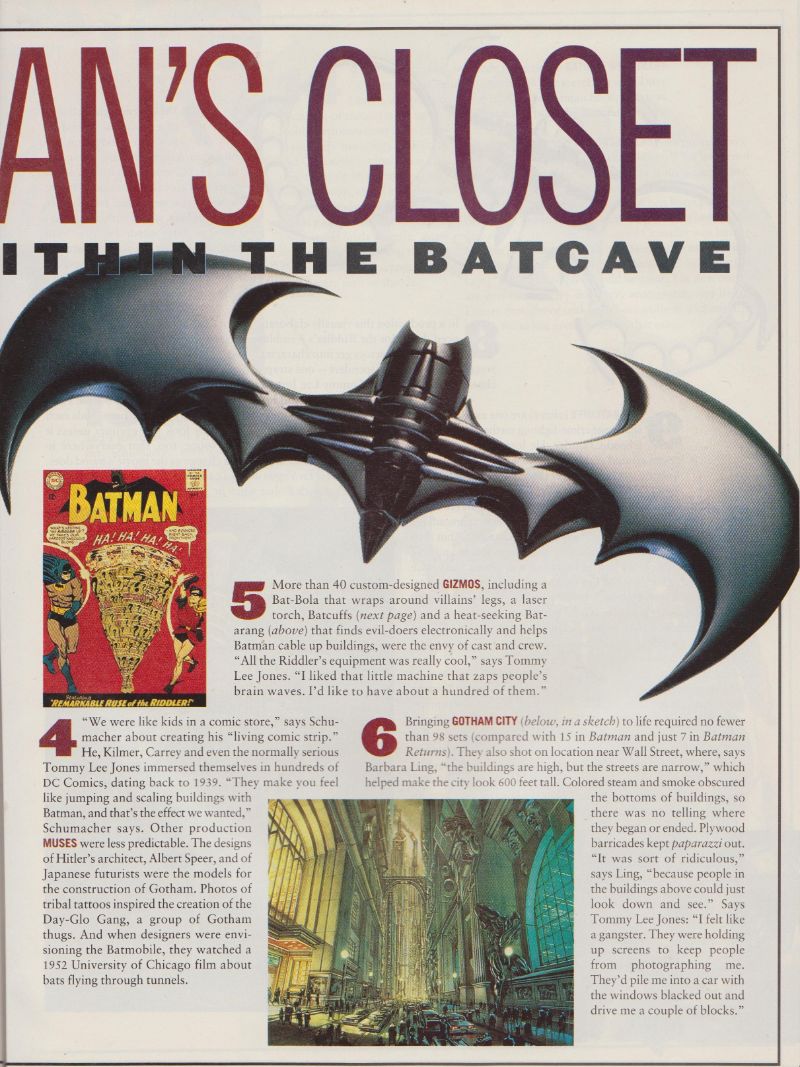 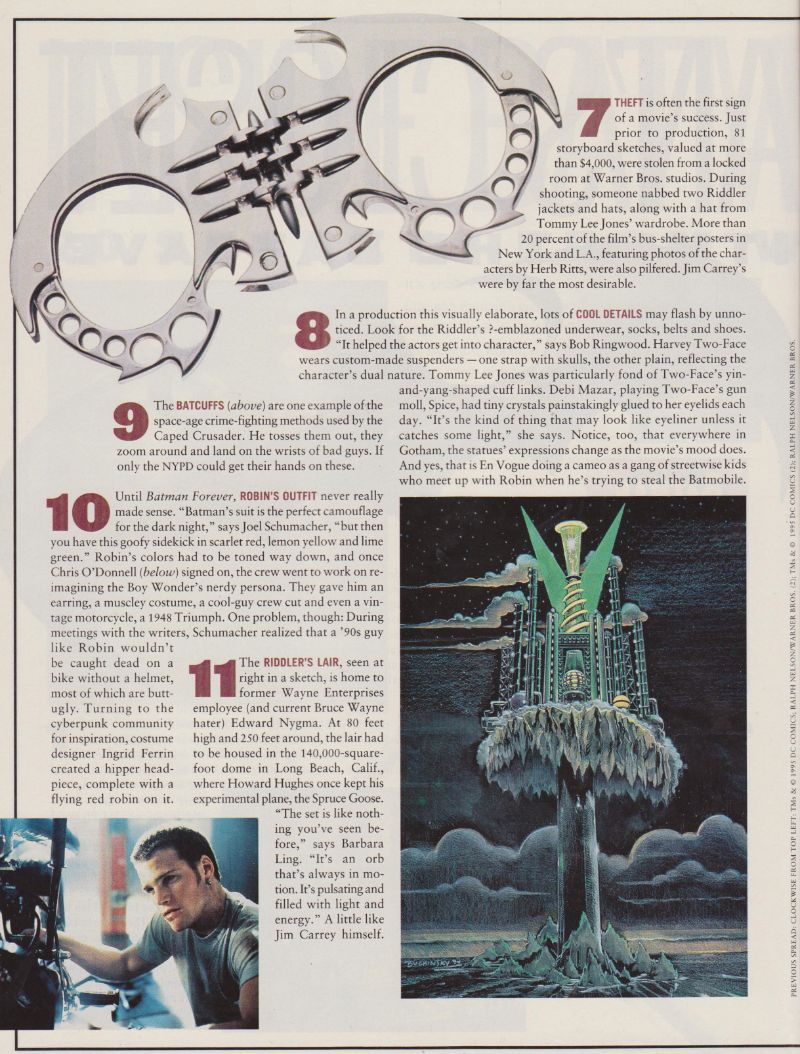 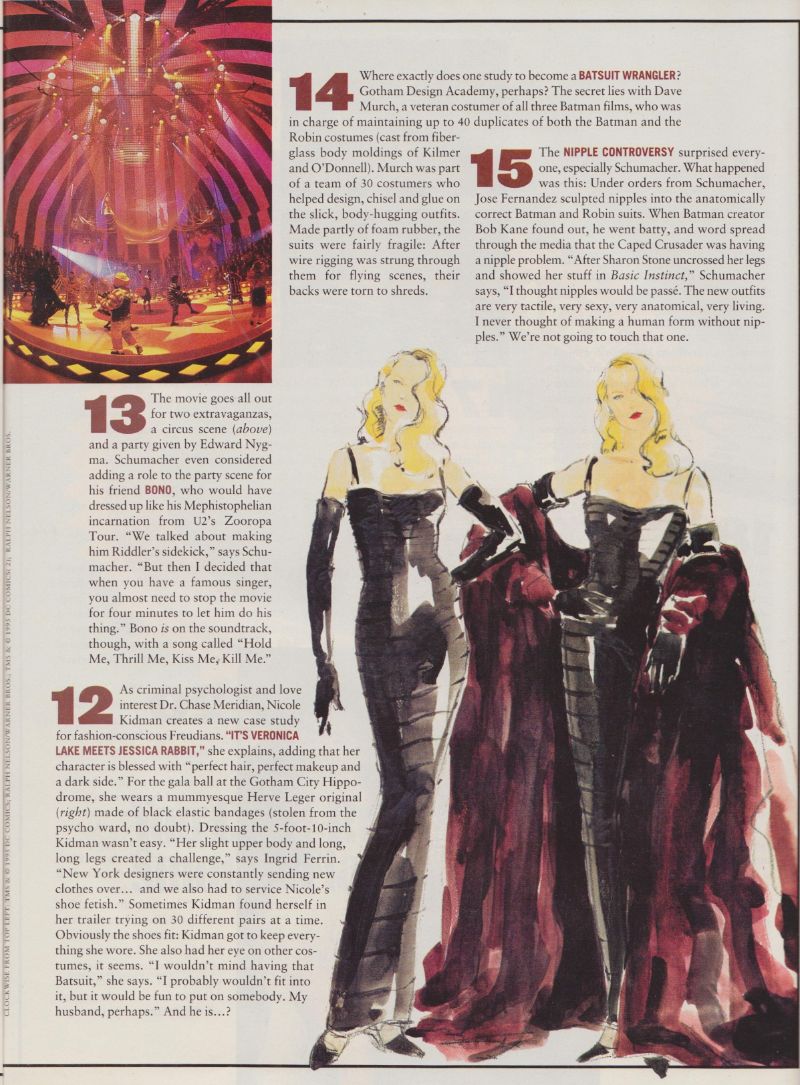 Big Announcement - please watch the video to the very end

Hi everyone, okay but of an unusual video this week. Please stick around to the end - there is some BIG BIG news about the future of this site. I think you'll like it. I know a lot of people have asked me to do this, so I'm going to pull the trigger and do it.
If you can help out with my film project, that would be great. Go to www.murderballadsuk.com We have 30 days to raise £10000 to get the film into production.

Back to the Kenner reviews. This time we're looking at one of the Deluxe figures - the only Deluxe Robin figure - Martial Arts Robin. I guess this is to tie into the deleted scene where Robin practices martial arts on a wooden dummy with Two-Face's face taped to it.

It's an odd experiment from Kenner to see if there was a market for super posable figures. For me it's a miss - it's a really wobbly figure and nothing much about it feels Deluxe.

Recently picked up this copy of Empire - a magazine I remember collecting for a few years as a teenager in the late 90s. It's one of the best UK film magazines ever. Even handed reviews, insightful interviews and great columnists like Kim Newman.

One of the really funny things I noticed flicking through it was how many adverts there are for cigarettes in it!

Anyway, lots of good stuff in here. Joel Schumacher once again is interviewed and we get a concrete quote that he chased Robin Williams for "about a year" to play the Riddler and he was interested but kept putting off signing on.

Oh the film is given a three star review. 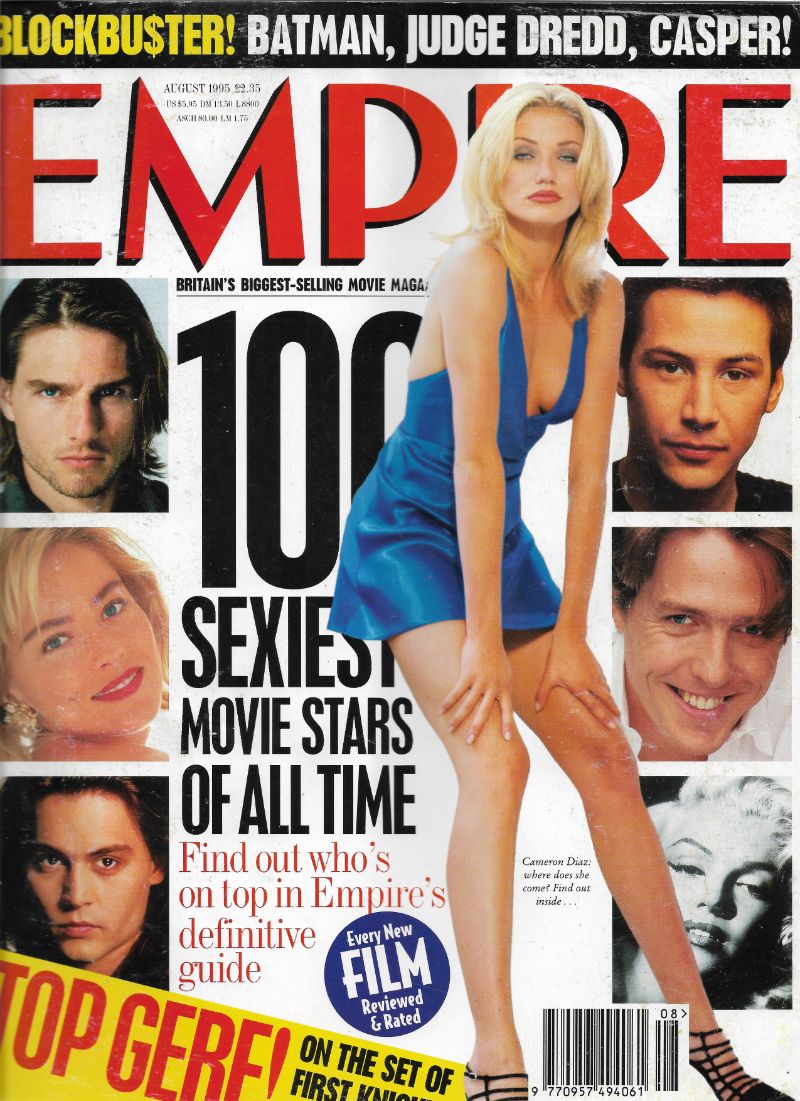 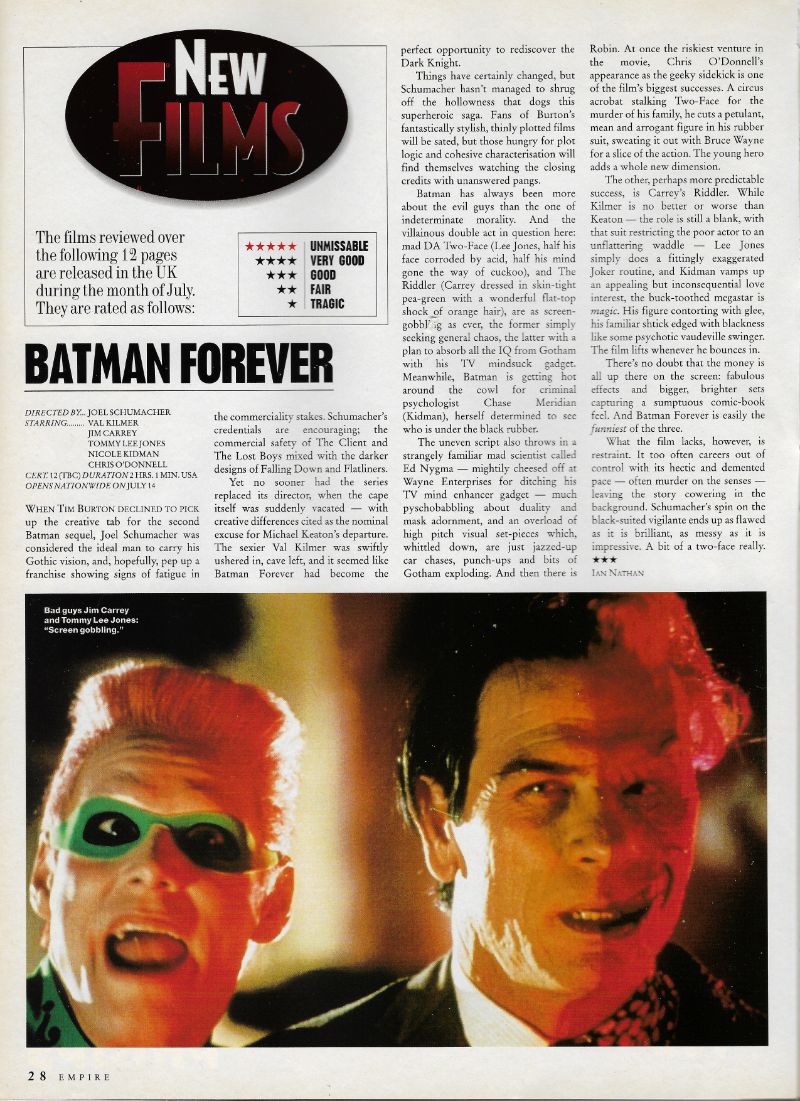 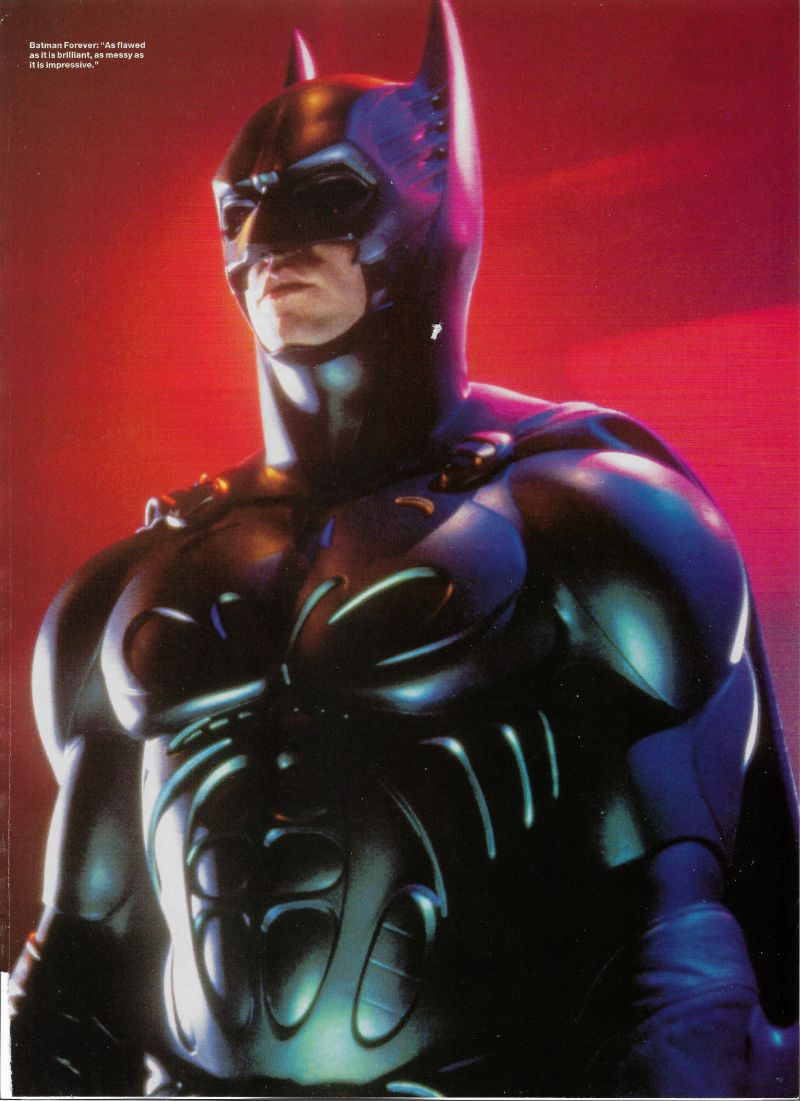 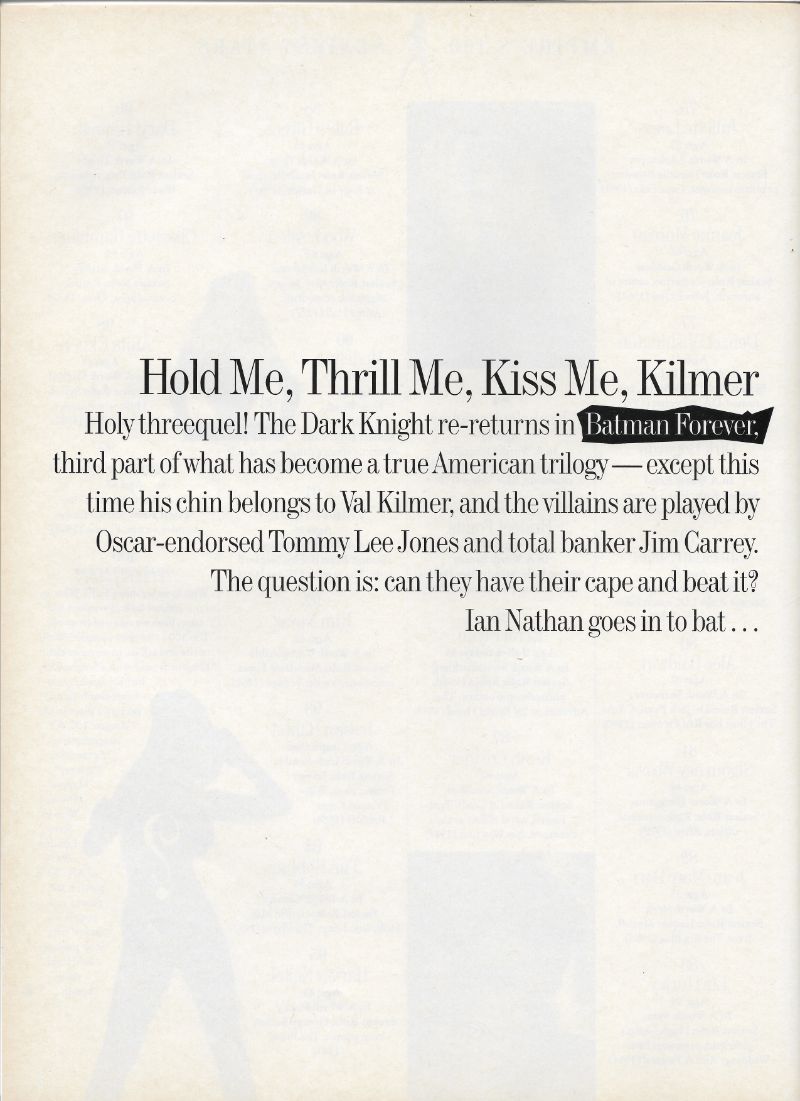 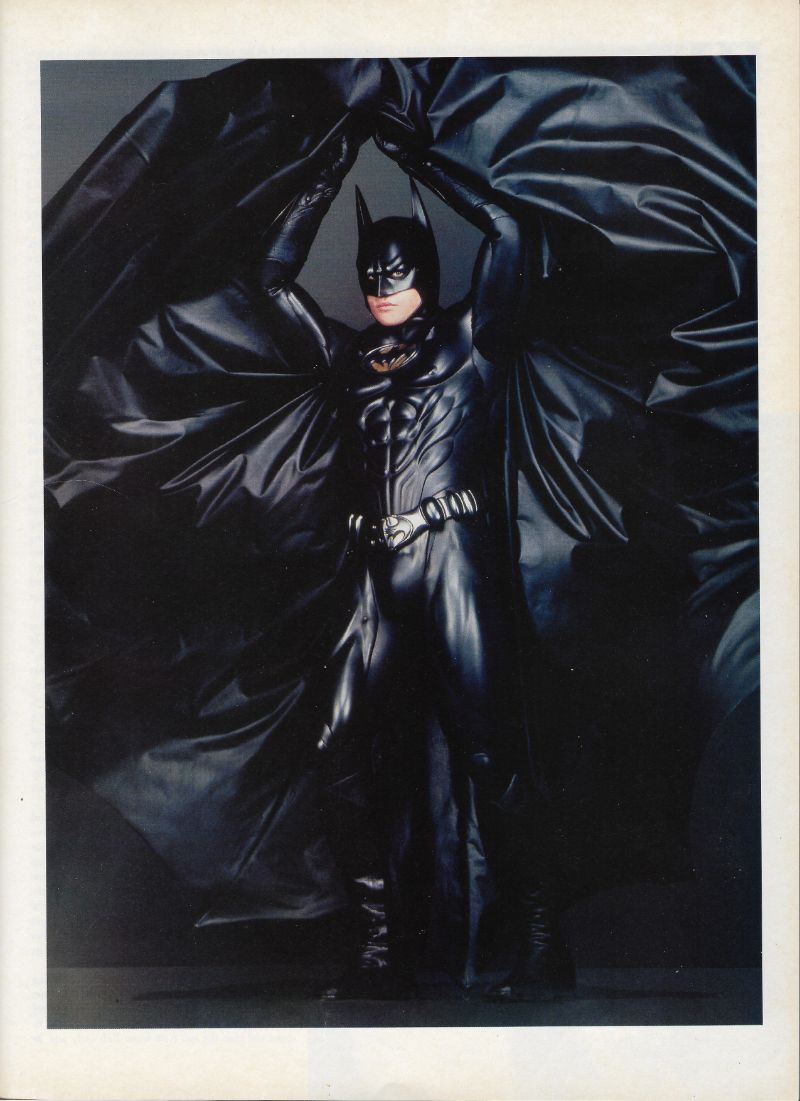 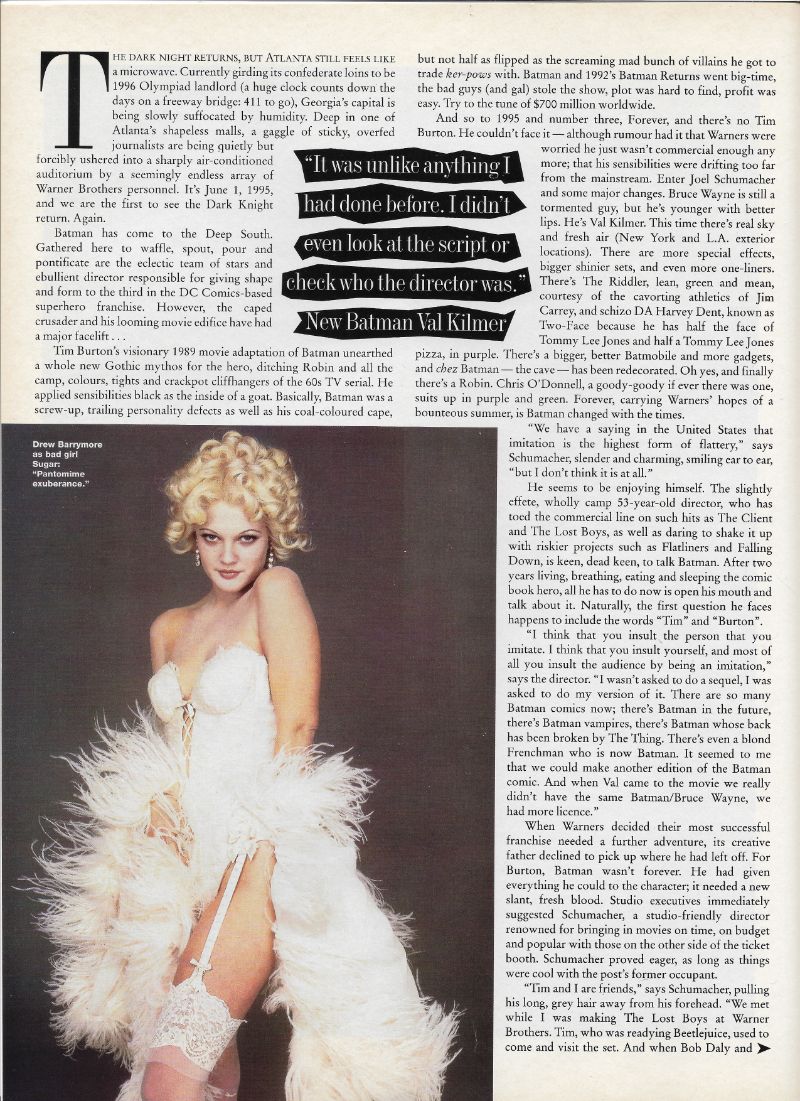 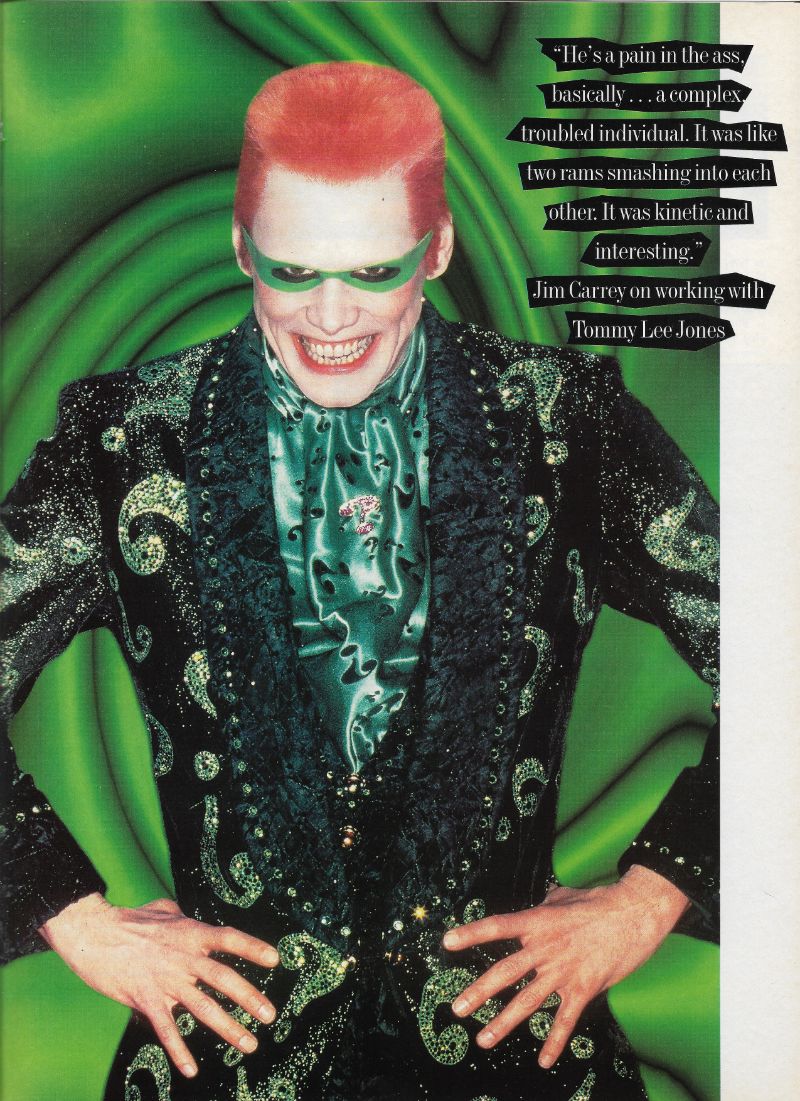 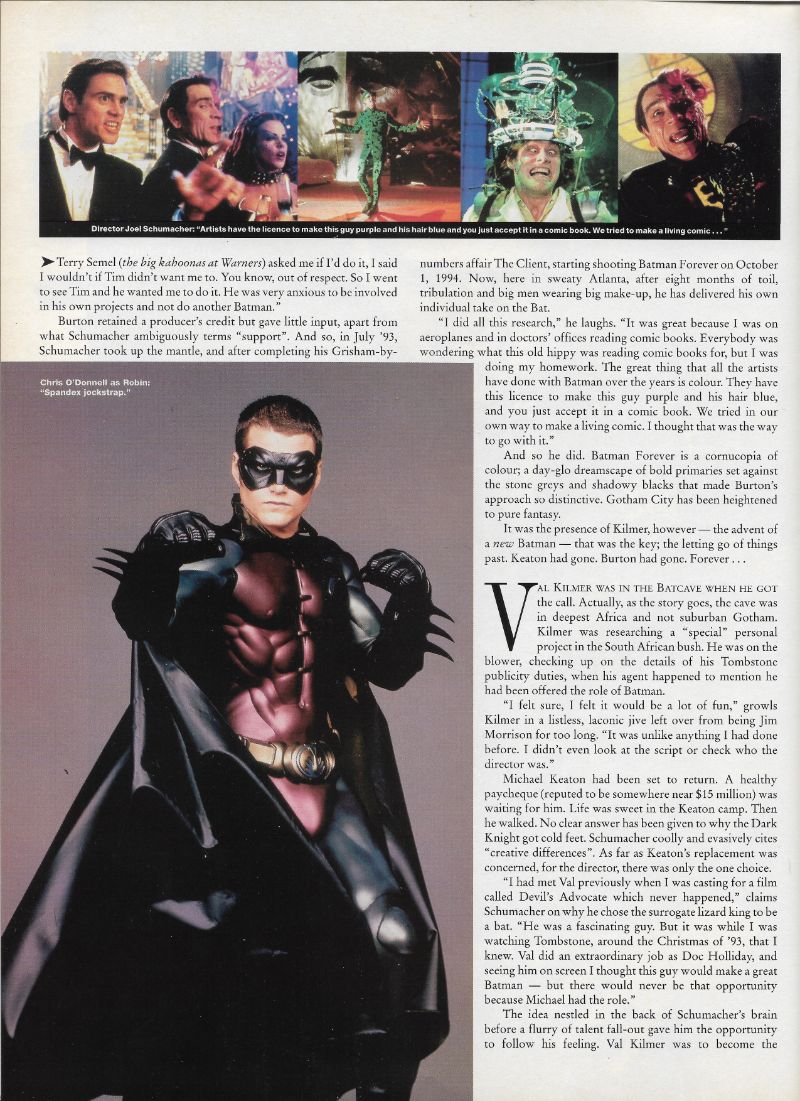 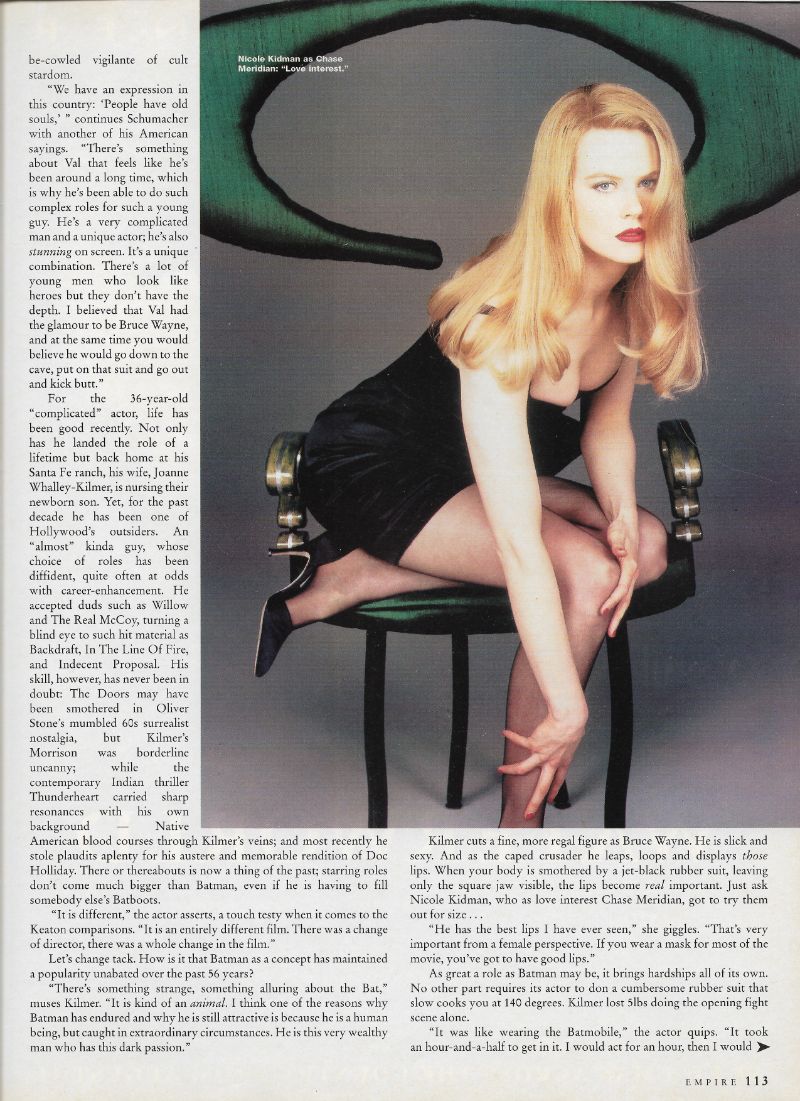 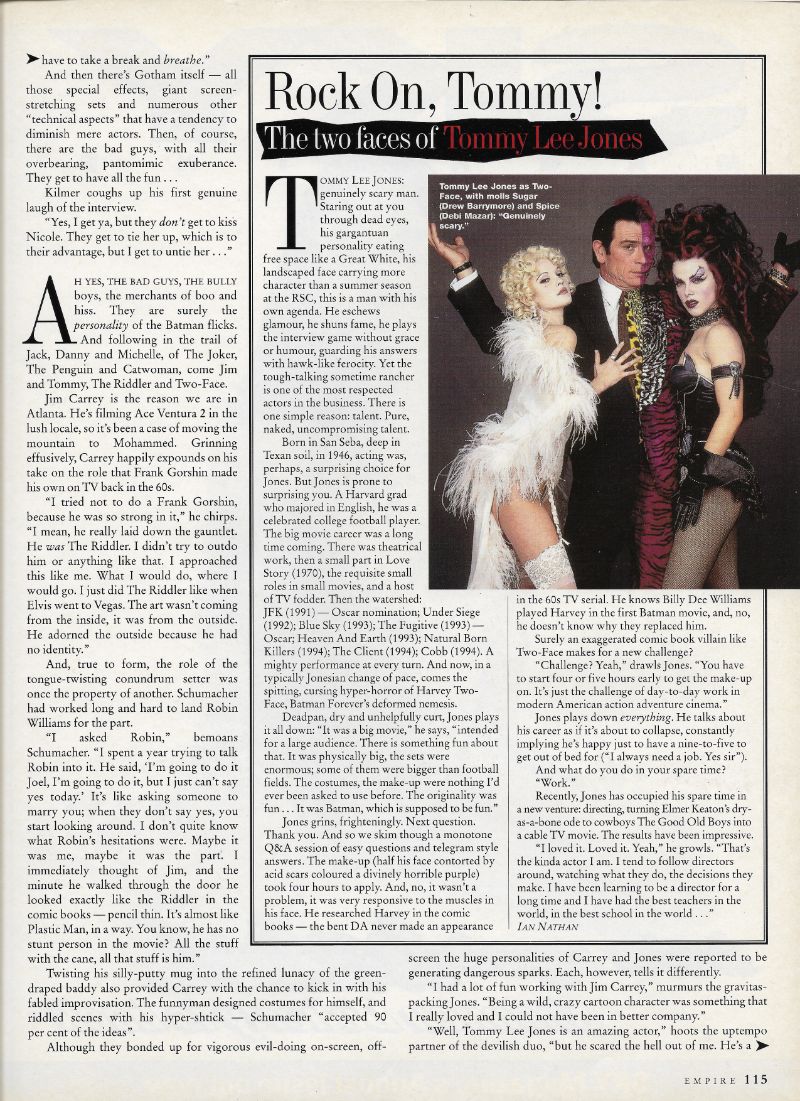 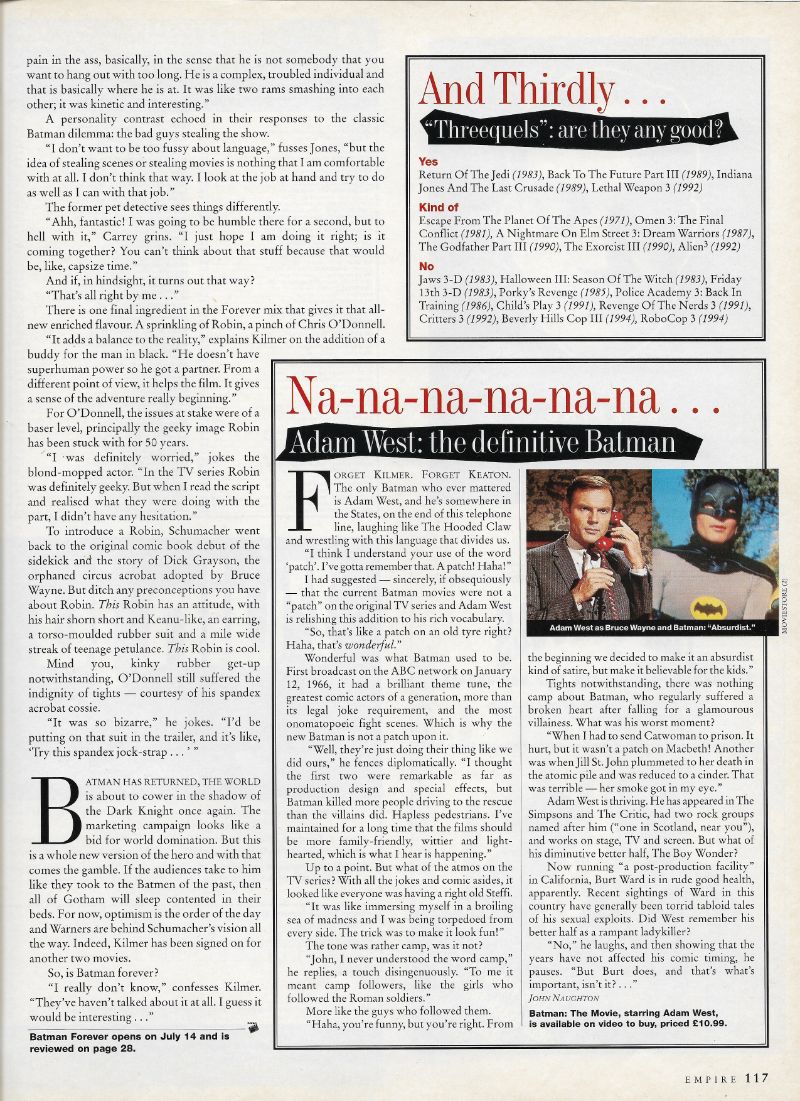 It wouldn't be a Batman toyline without an aquatic figure and here's the Batman Forever one - Manta Ray Batman. It's a really nicely sculpted figure with a little action feature where a mask pops up over his face. He also comes with a sort of ride on submersible that - of course - fires a harpoon. All in all this is a great figure.