No this is not an April Fool's Joke. Funko really are going to be releasing a George Clooney Batman figure from the much maligned Batman Forever follow-up Batman & Robin.

I've got to say it actually looks pretty great in toy form. I imagine a Batman Forever Sonar Suit can't be far behind because it's a pretty similar design/mould. 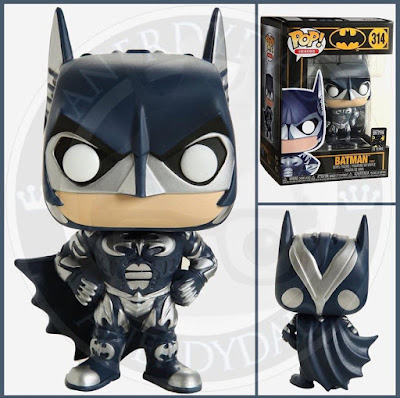 I've sorted of avoided talking about the infamous 1997 movie for a long time. And... well... there's a reason that this website is called 1995Batman.com.

Anyway, I'll probably be picking this up and will do a review regardless.