External link: Listen to me on episode 101 of Batminute

A few weeks ago I had the pleasure of chatting with Jon and Niall for the Batminute podcast about minute 101 of Batman Forever.

For reference that's the bit of the movie where Robin drives the Batboat out of the batcave and Batman flies the Batwing. It culminates with Gordon almost shutting the bat signal down only to have Batman fly through and give him a 'thumbs up'. 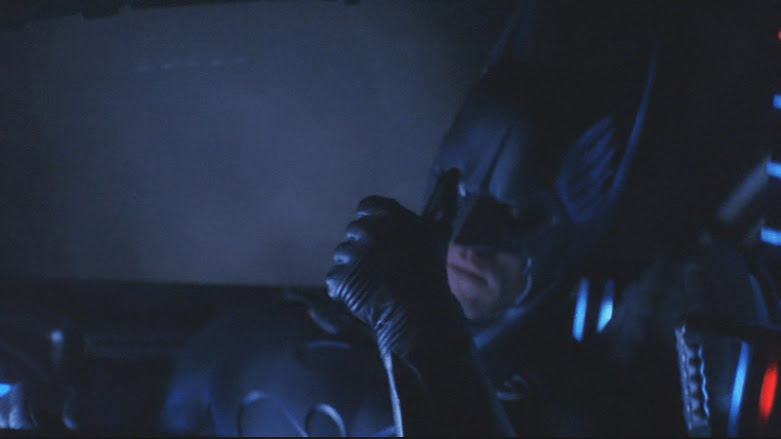 It was tons of fun to record (*note: this was recorded prior to Joel's death). We covered the vehicles, the merchandise, the toys, the deleted red book scenes, the pros and cons of the Synder Cut (which was announced the day we recorded - for reference I'm pro), Gordon's lazy approach to policing and whether Michael Keaton would ever do a thumbs up.

I hope you'll have a listen and support this podcast. Jon and Niall are doing a fantastic job and have a Patron for bonus content.

Here's the link to the episode:-