Joel Schumacher talks to reporter Marc Shapiro on the last day of shooting and explains how he got the gig directing Batman Forever. Probably the worst thing a comic book fan could read is his quote "They're called comic books, not tragic books." No wonder he became such a pariah in the nerd community. 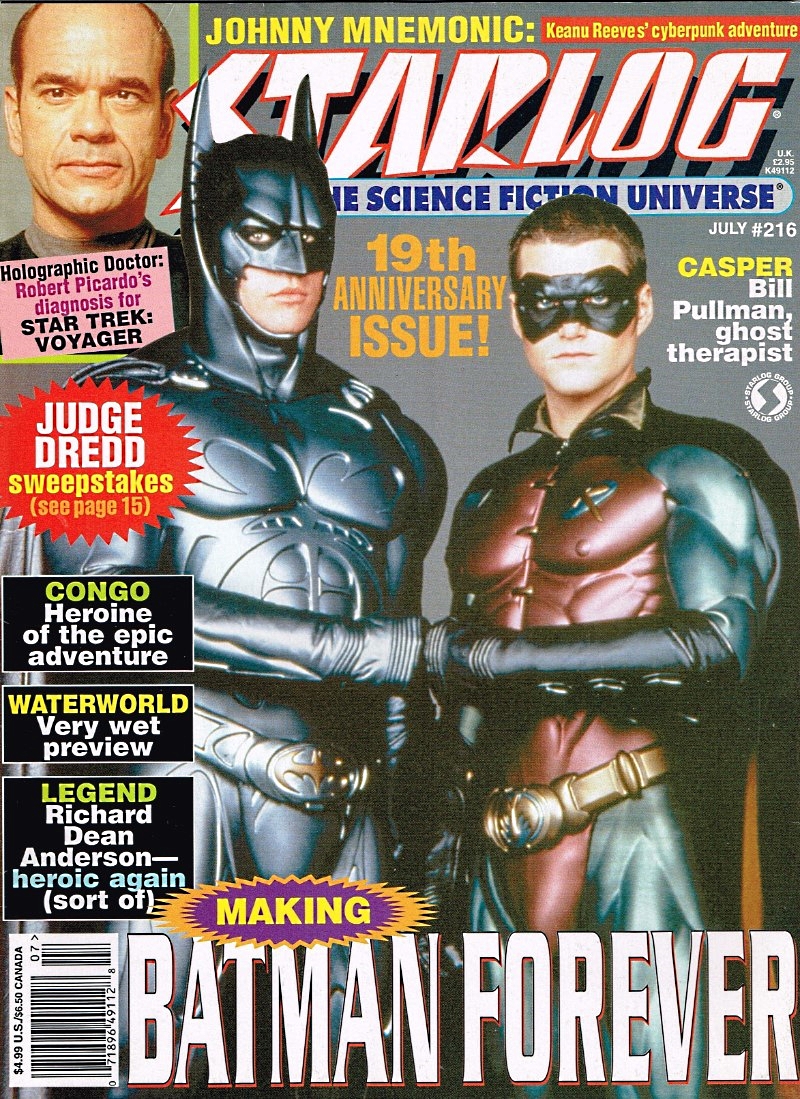 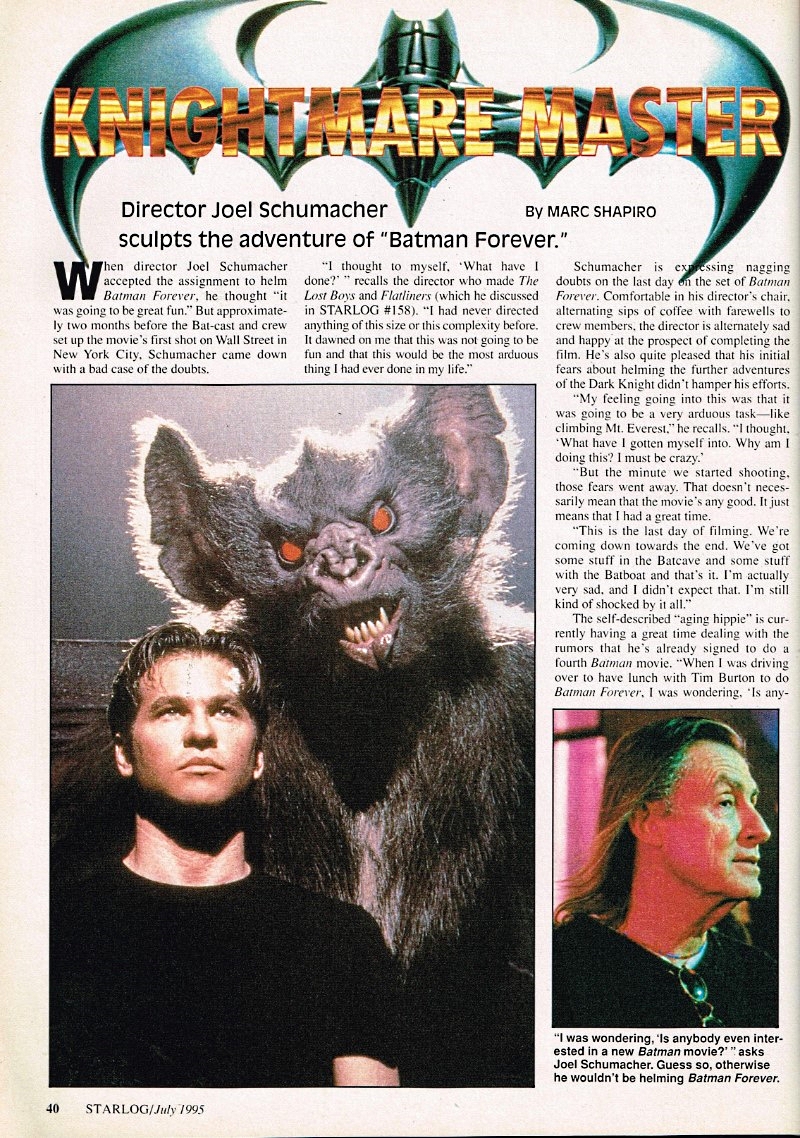 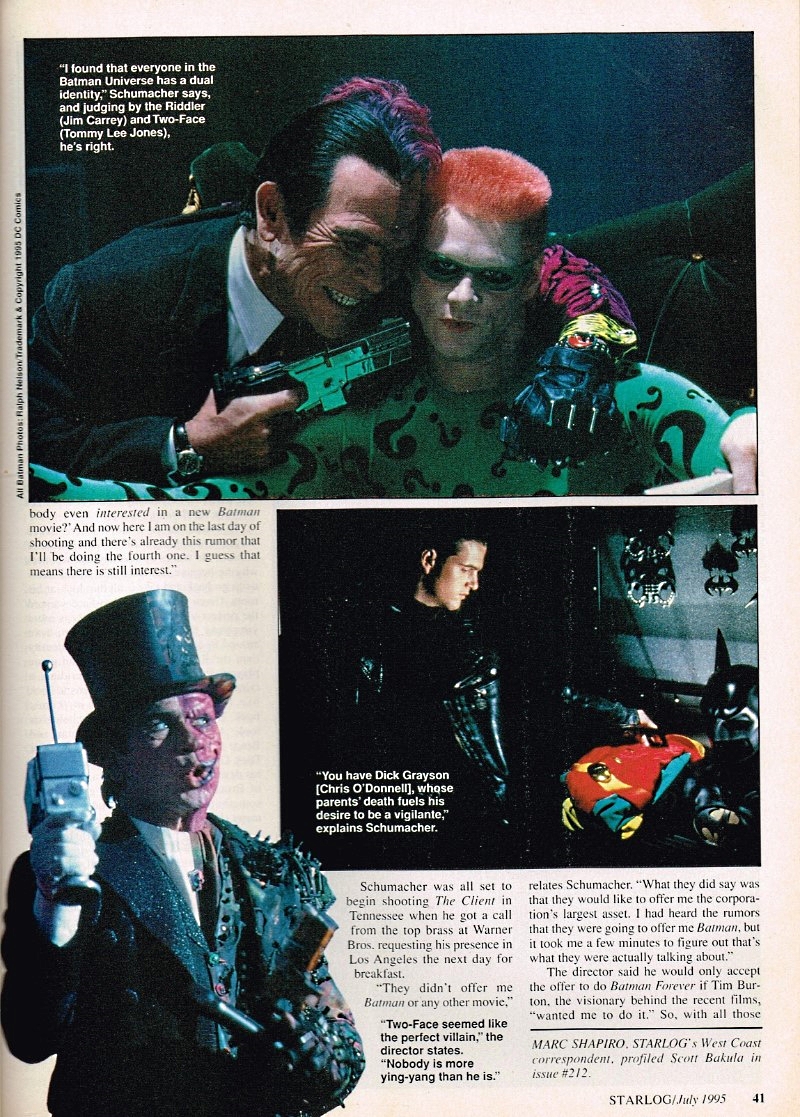 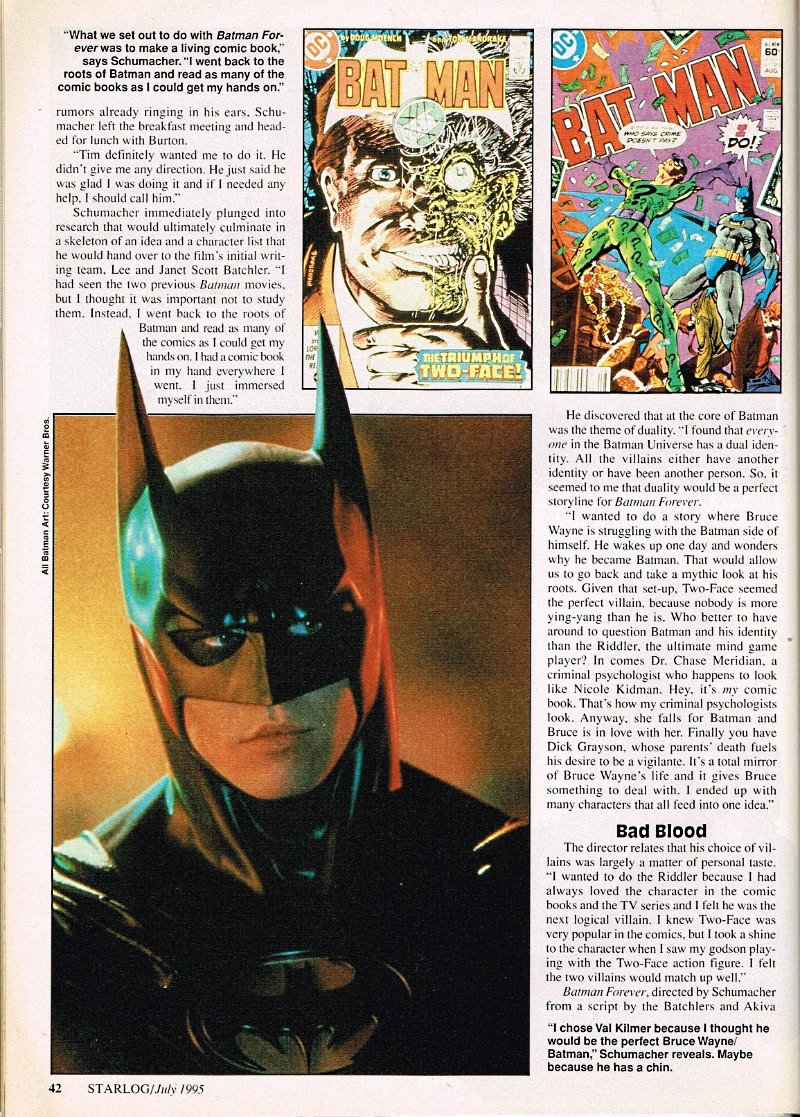 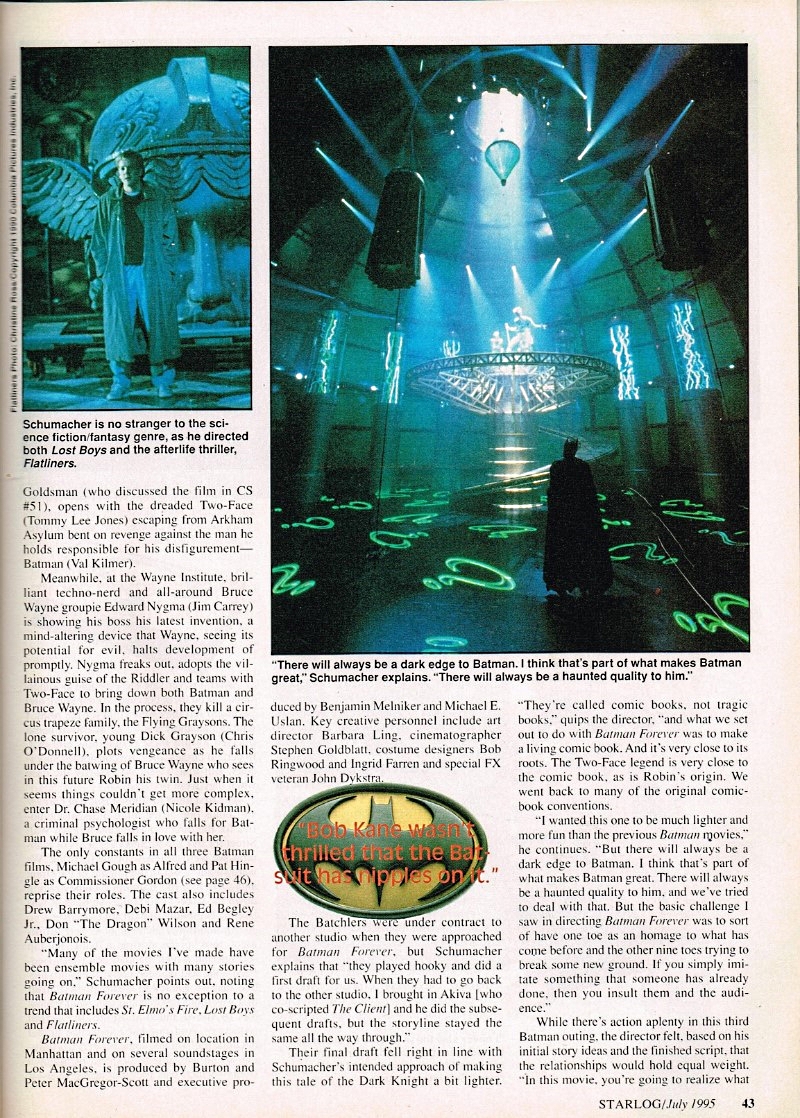 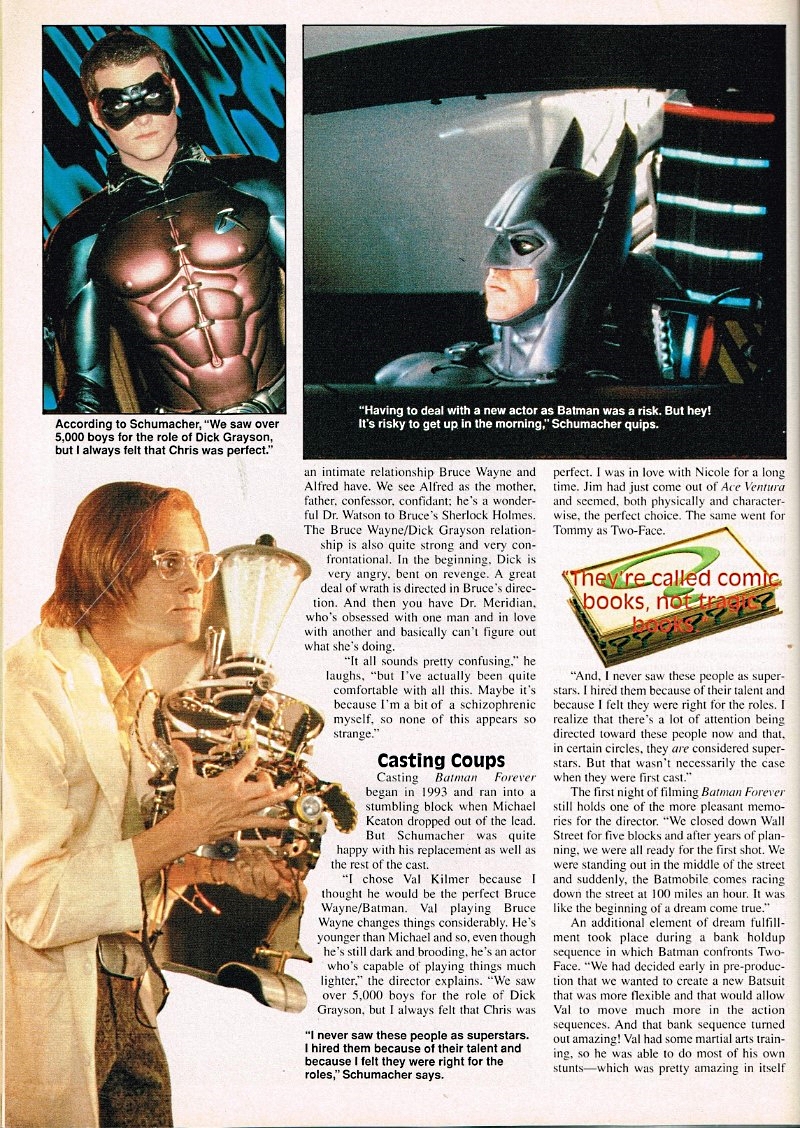 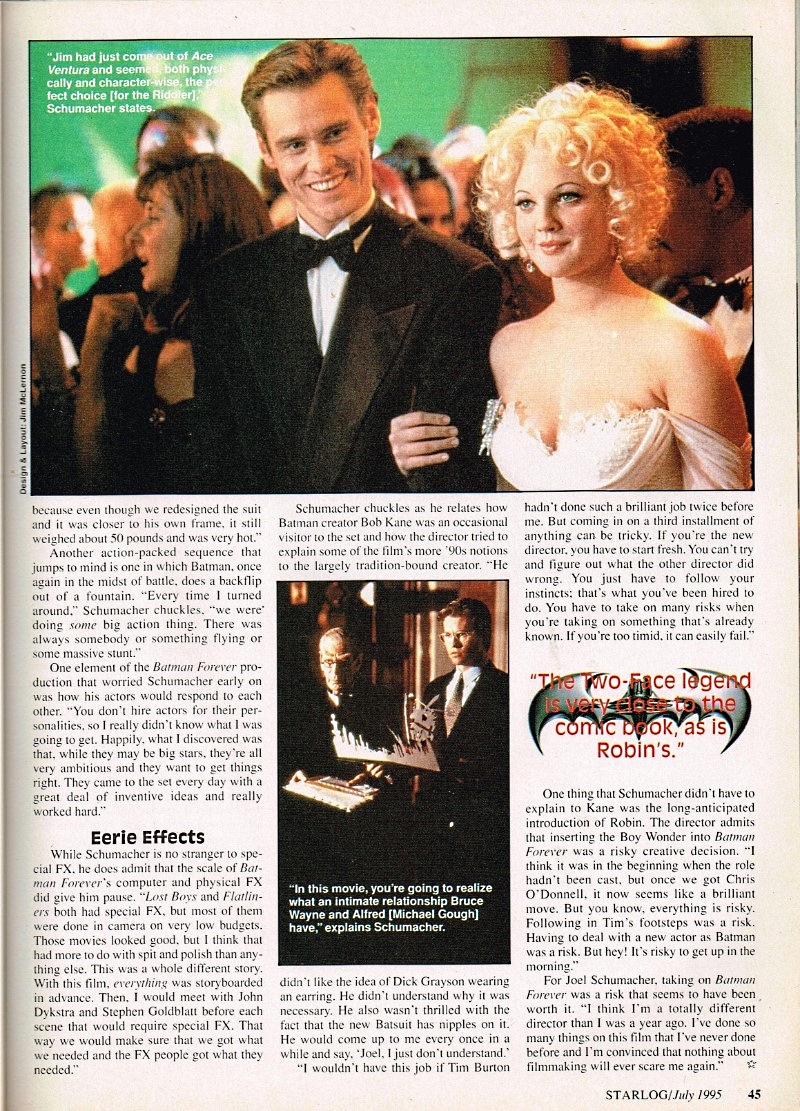