Starburst magazine had a big issue looking at the making of Batman Forever. First up is Peter McGregor-Scott talking about moving from producing The Fugitive to making the new Batman film. An interesting tit bit, Andrew Davis (director of The Fugitive) was at one time rumored to take over from Joel Schumacher after Batman & Robin - this was, of course, before that film opened. 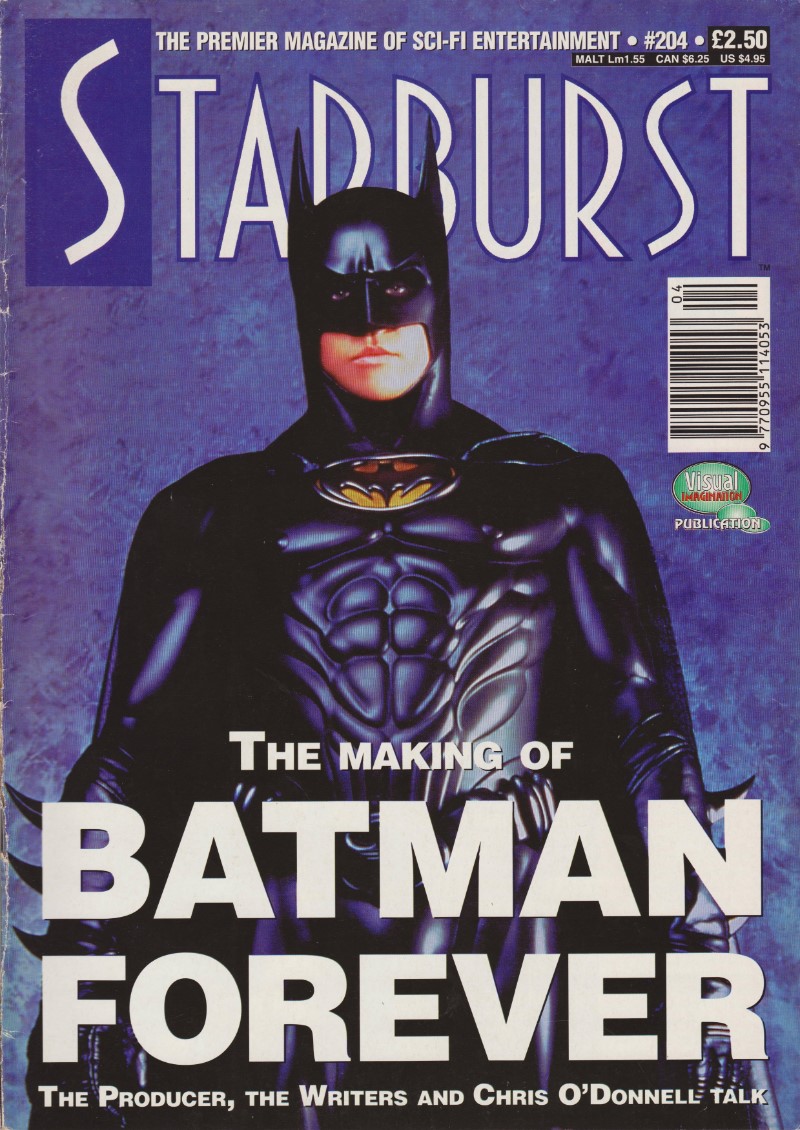 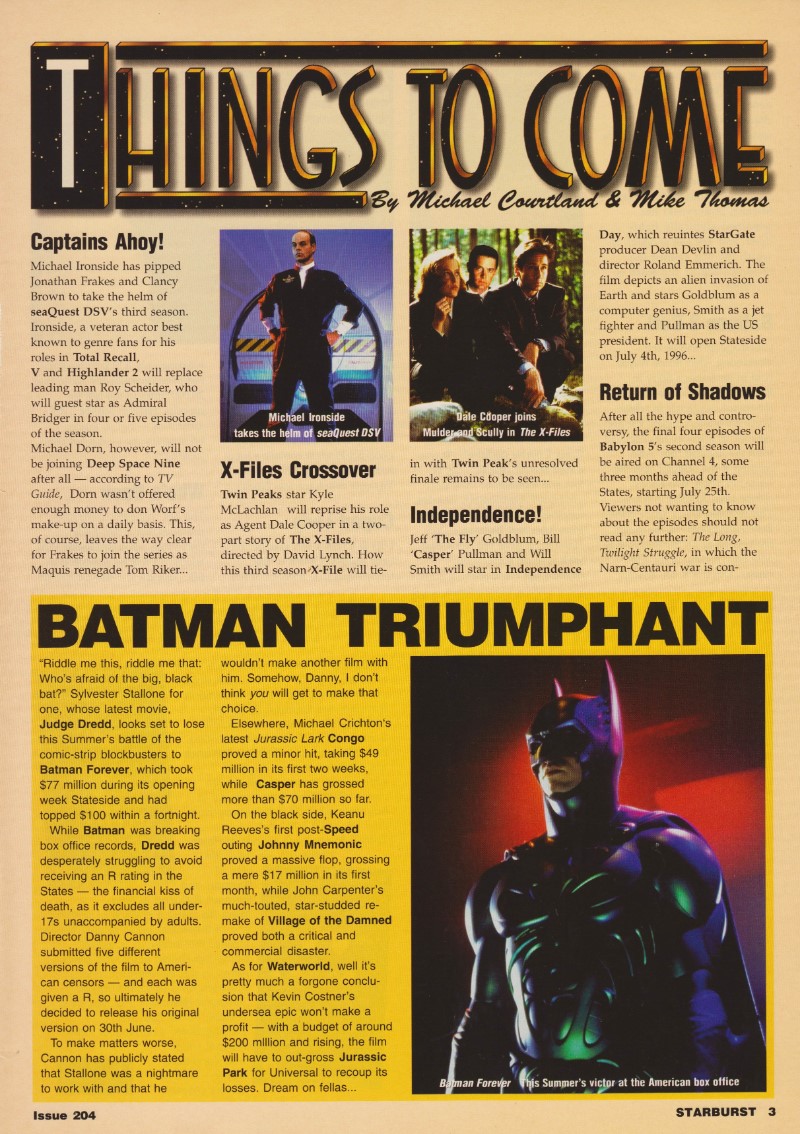 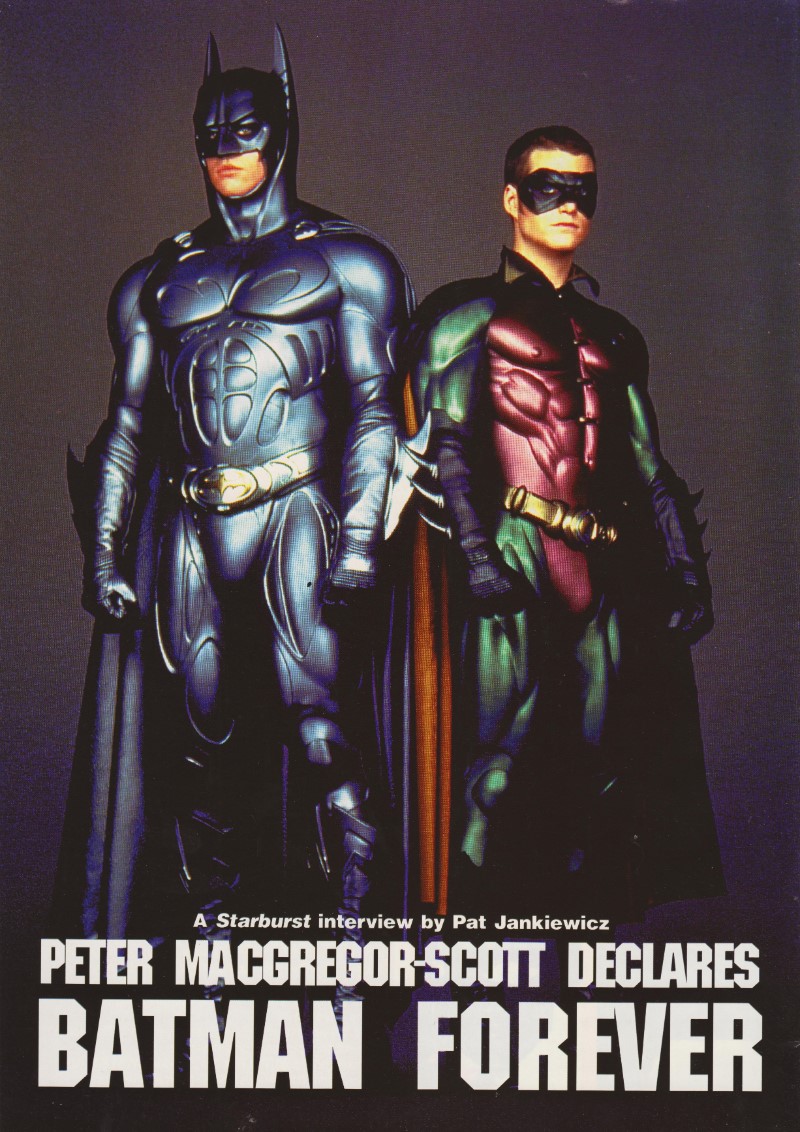 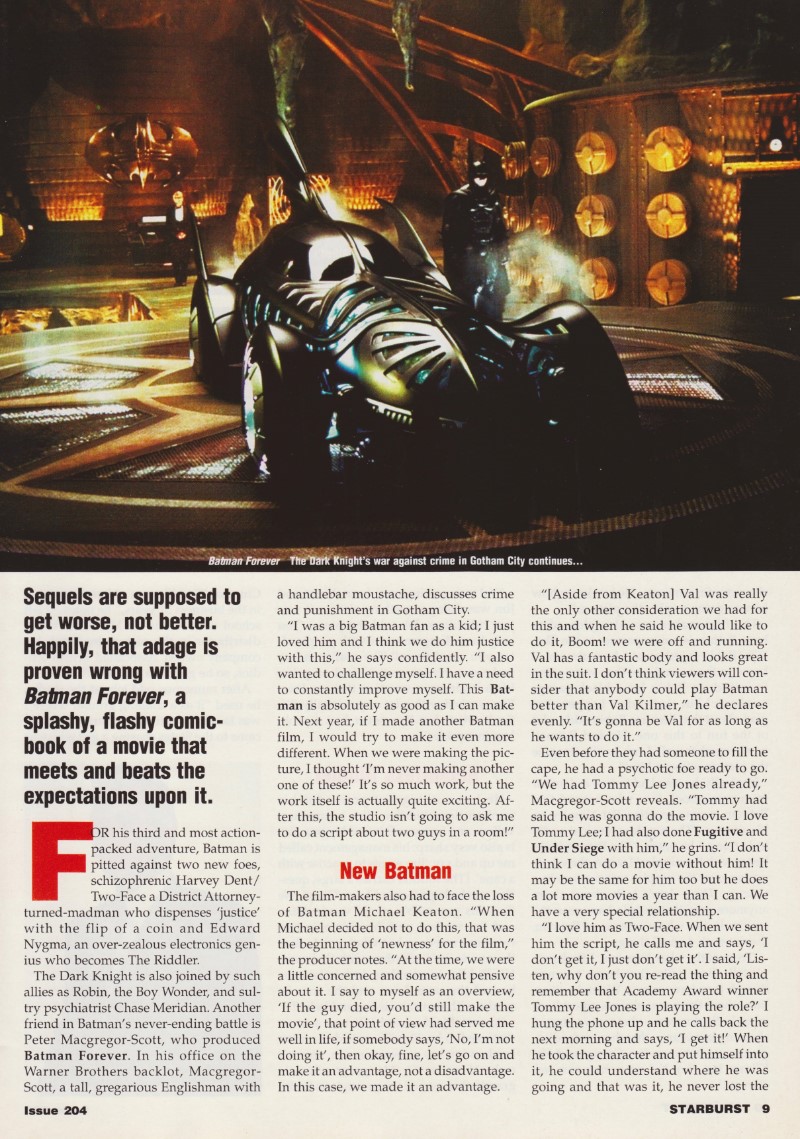 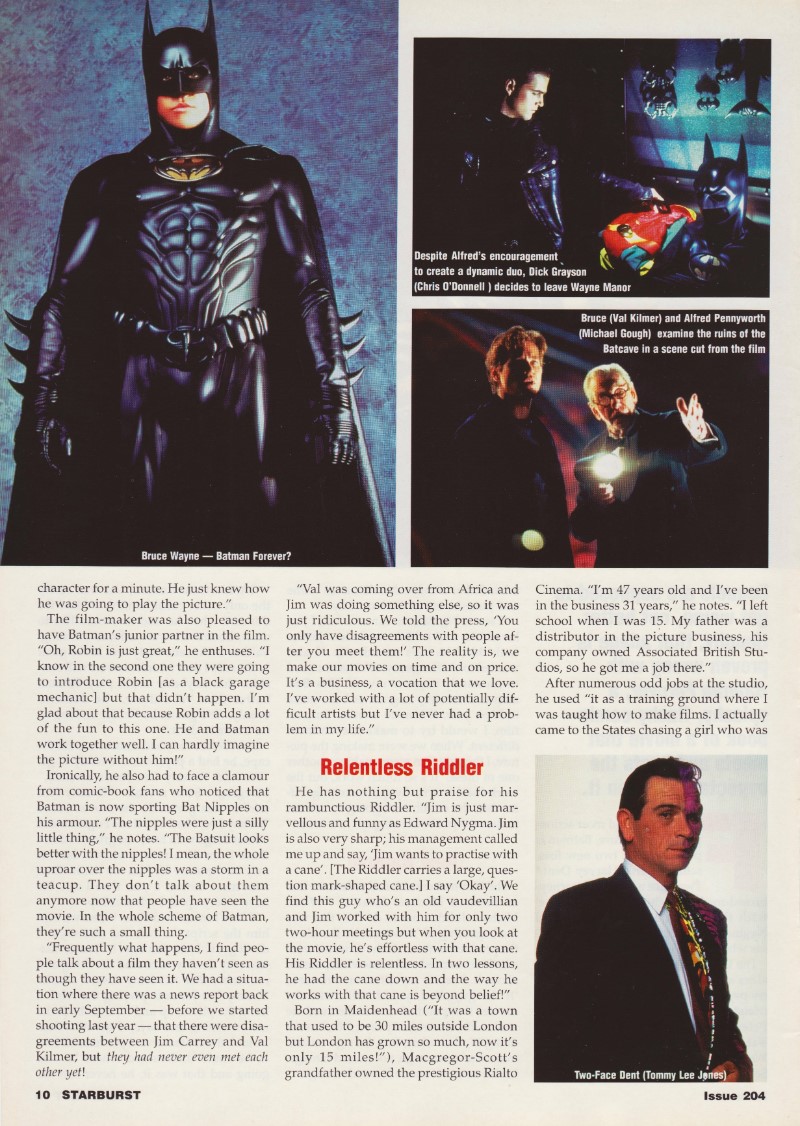 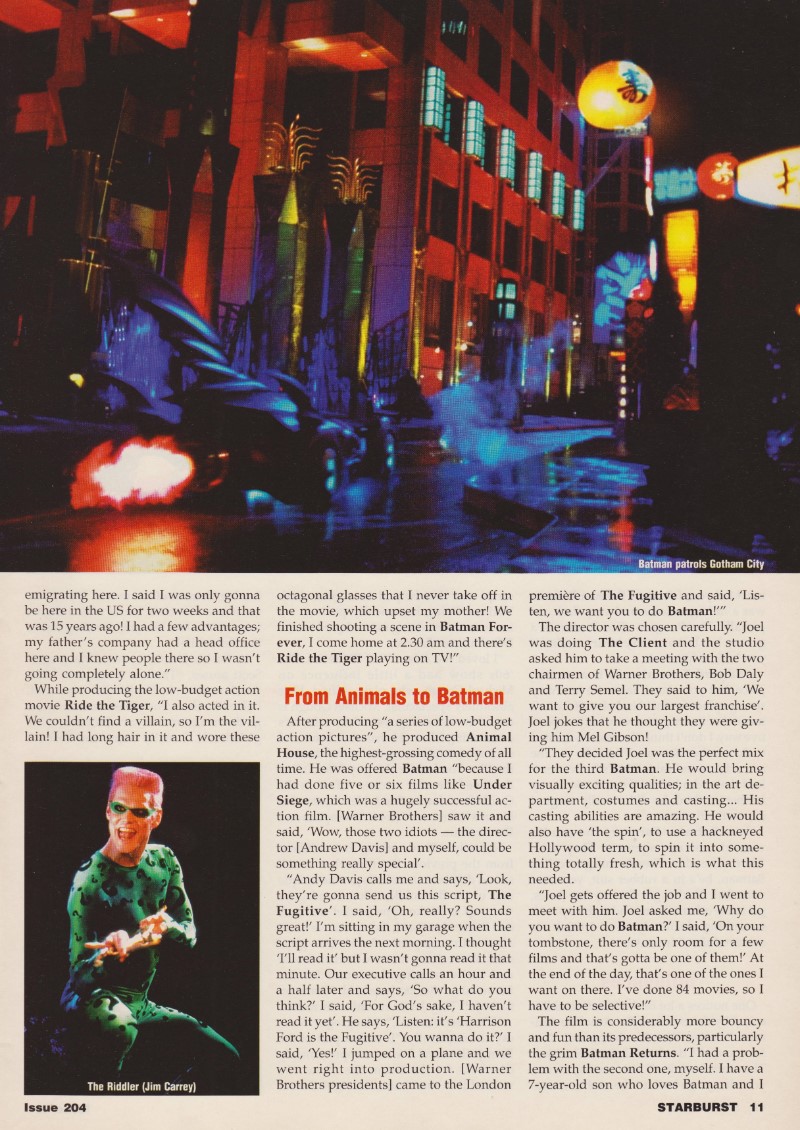 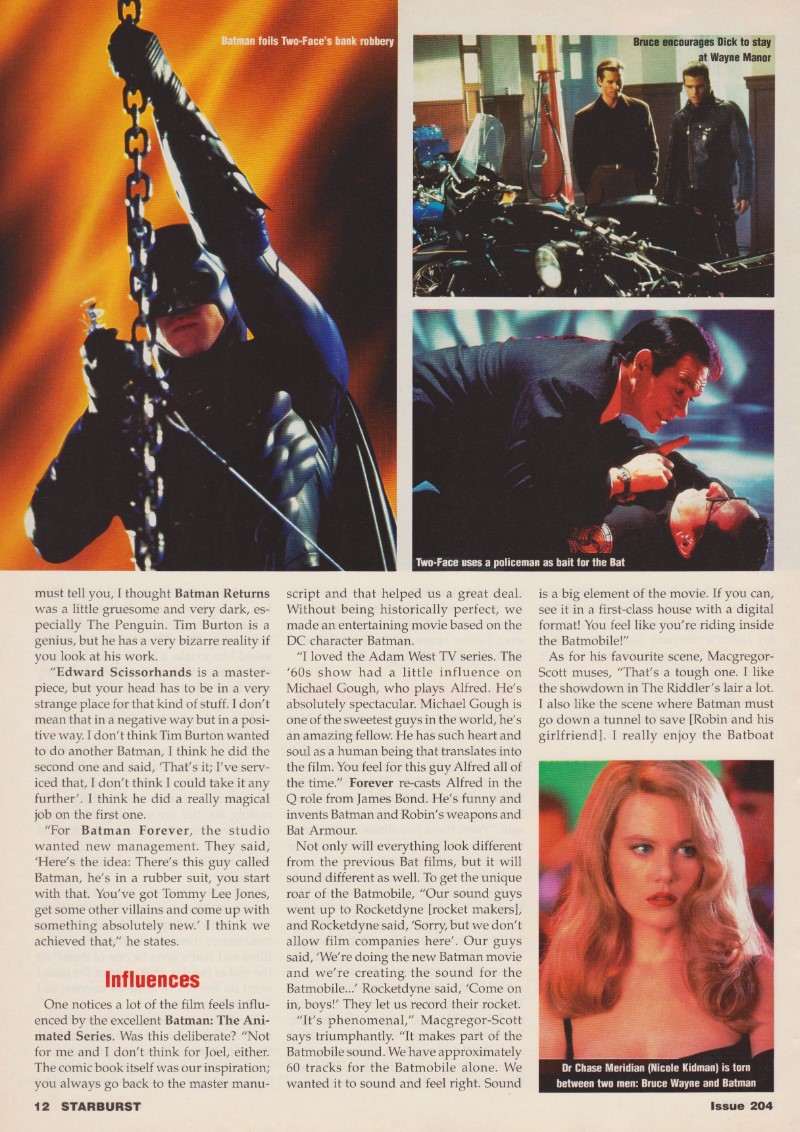 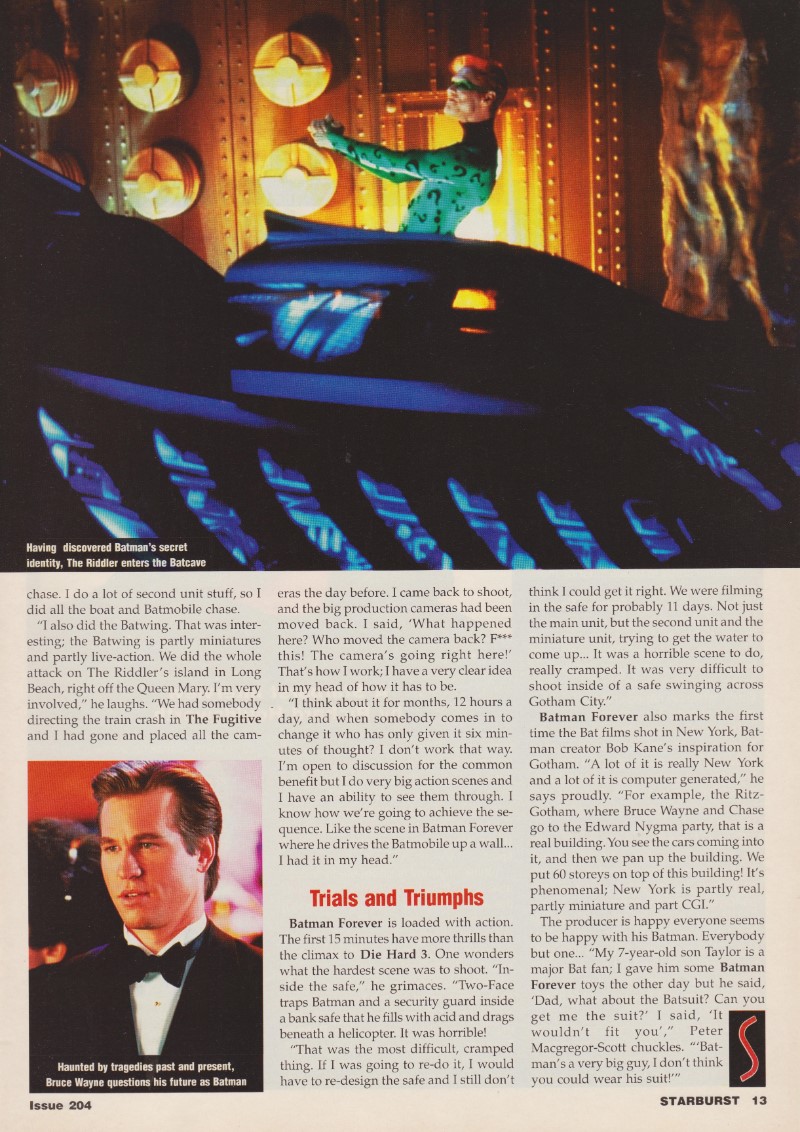