This week we're looking at Comics Scene - seemingly another spin off from Starlog magazine. Marc Shapiro - who at this point had interviewed just about everyone involved with the film - speaks to Akiva Goldsman about being a co-writer on the film.

Interesting to note that Goldsman is still involved in DC properties and most recently worked as a writer on Titans - the DC Universe TV show adaptation of Teen Titans. 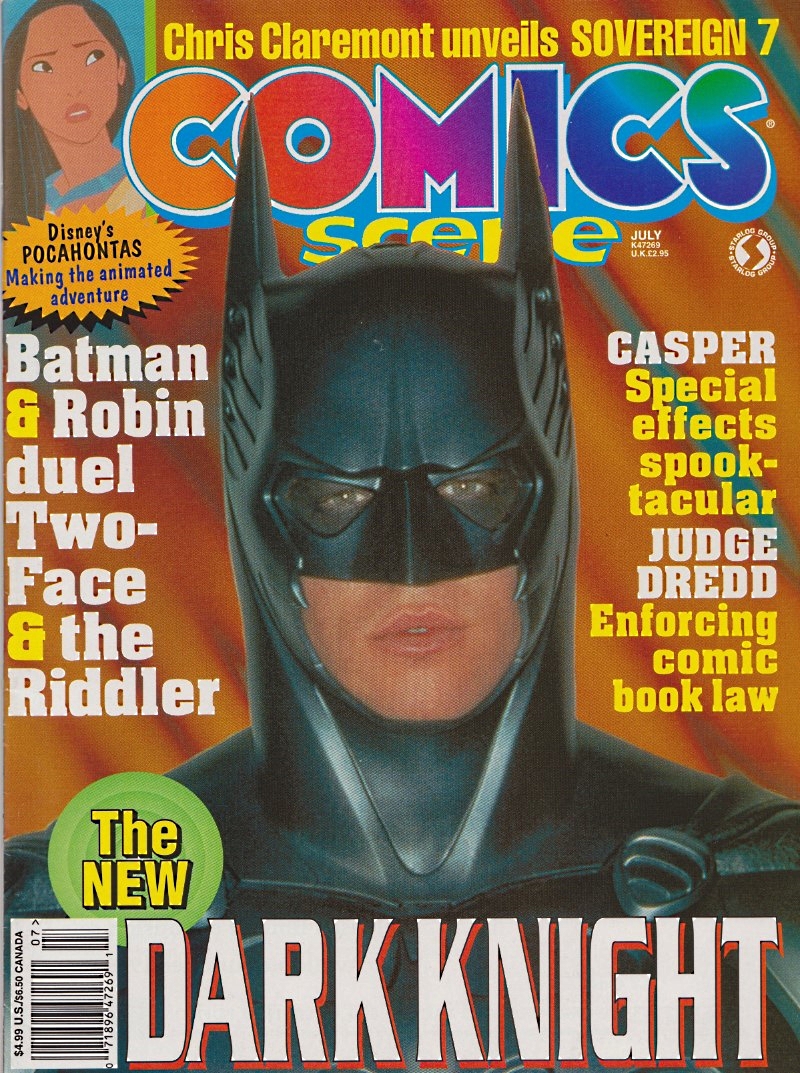 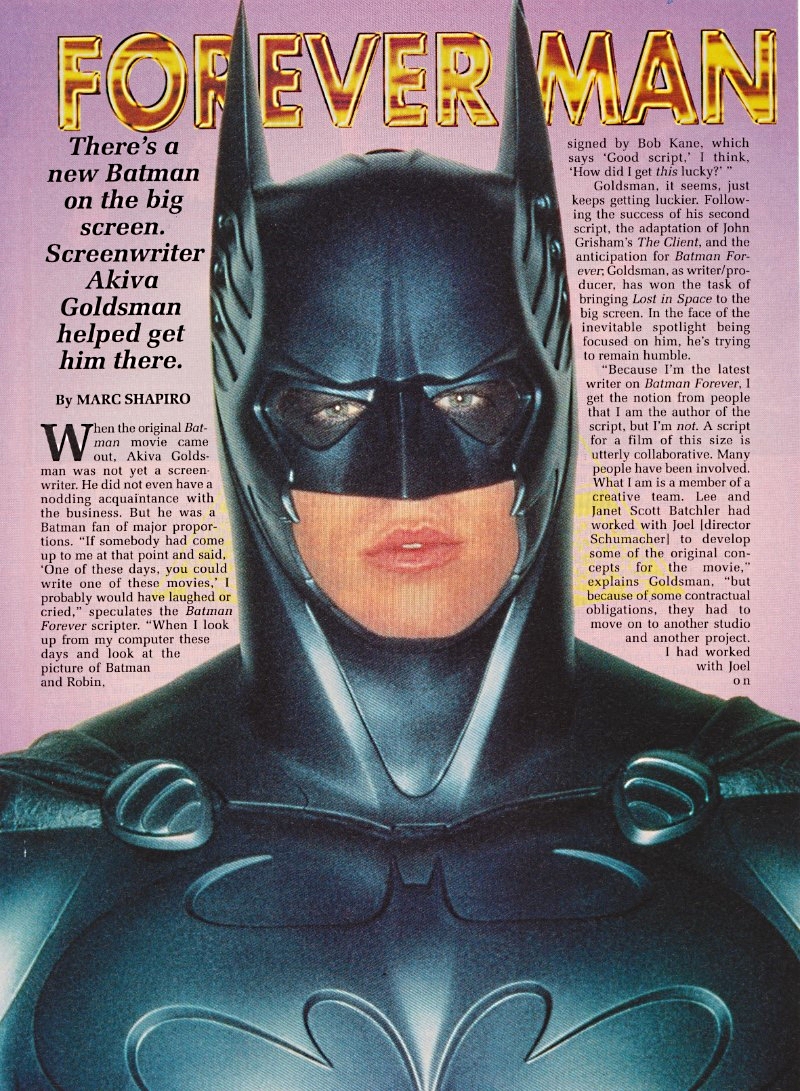 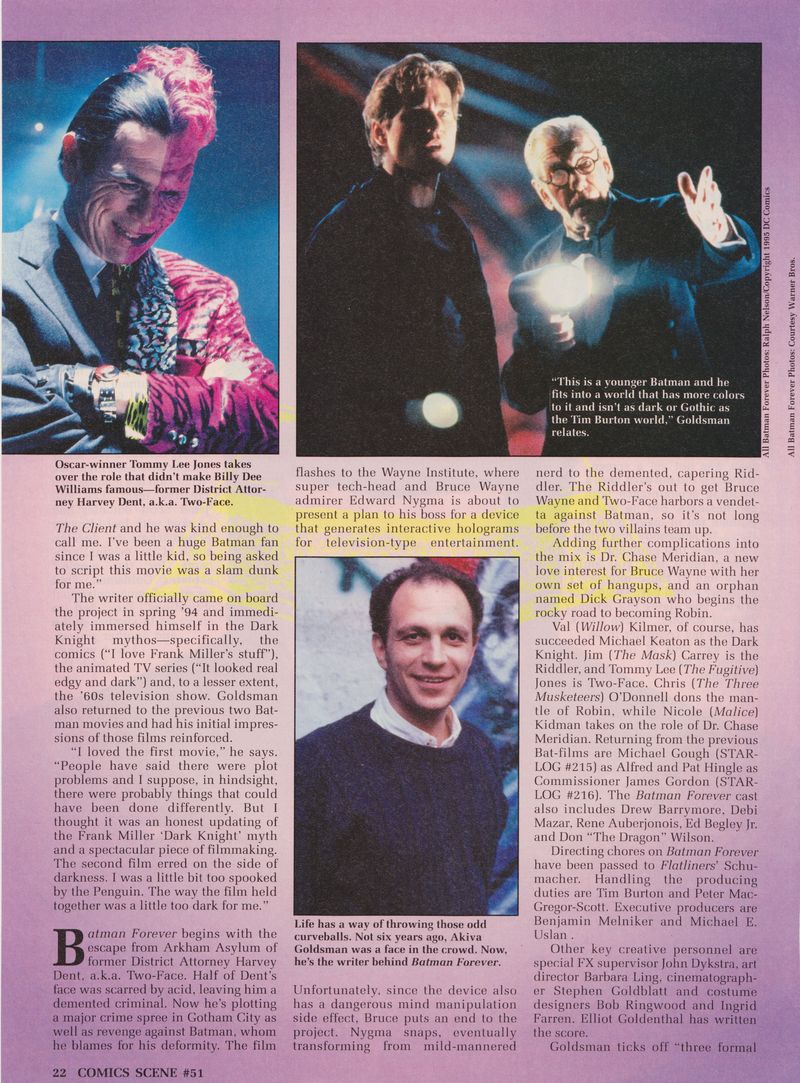 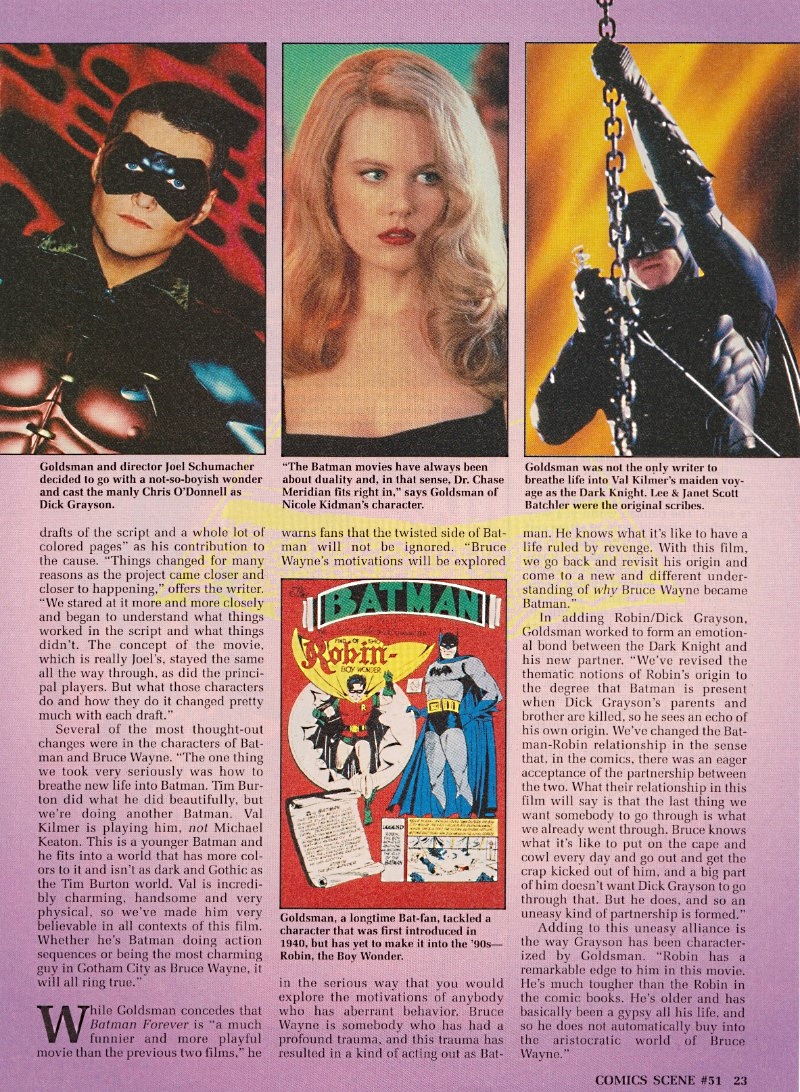 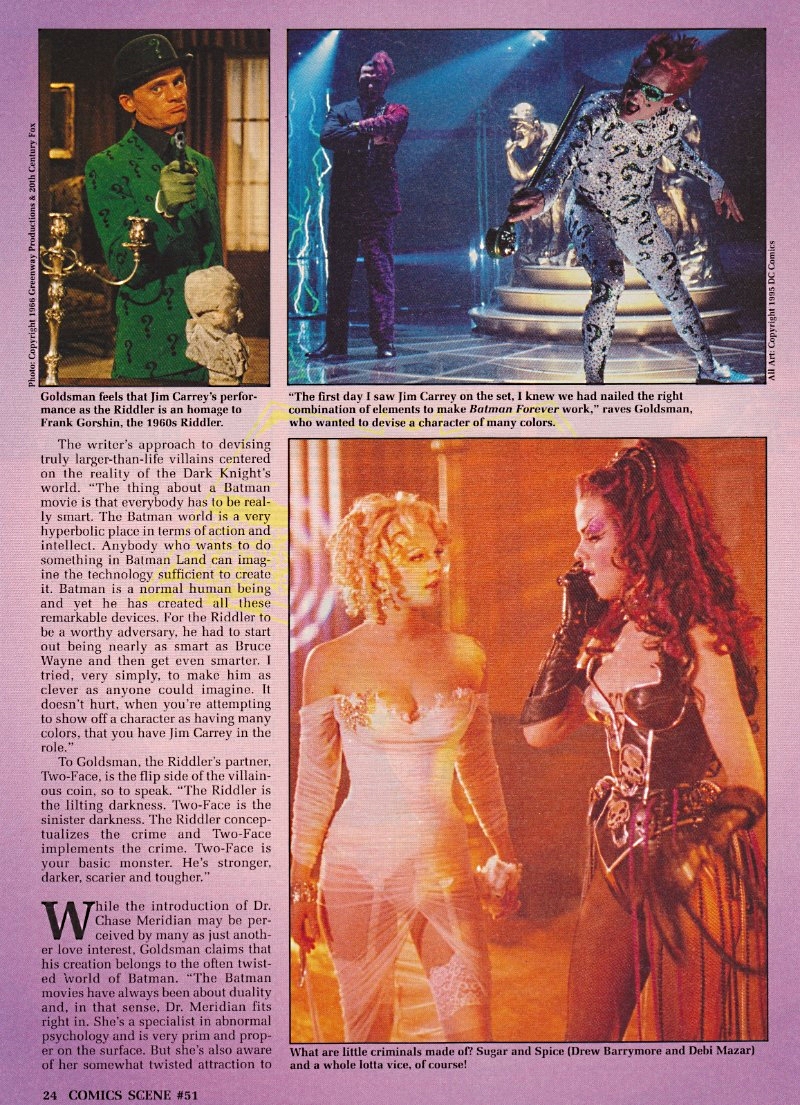 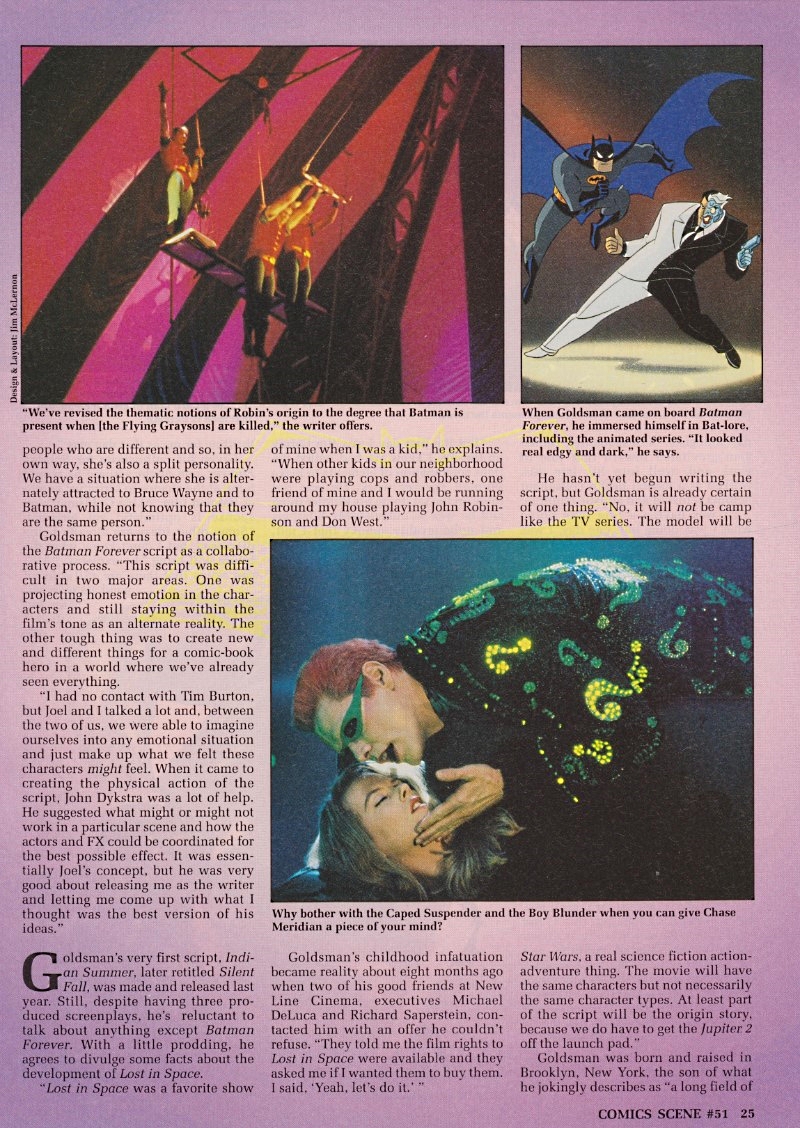 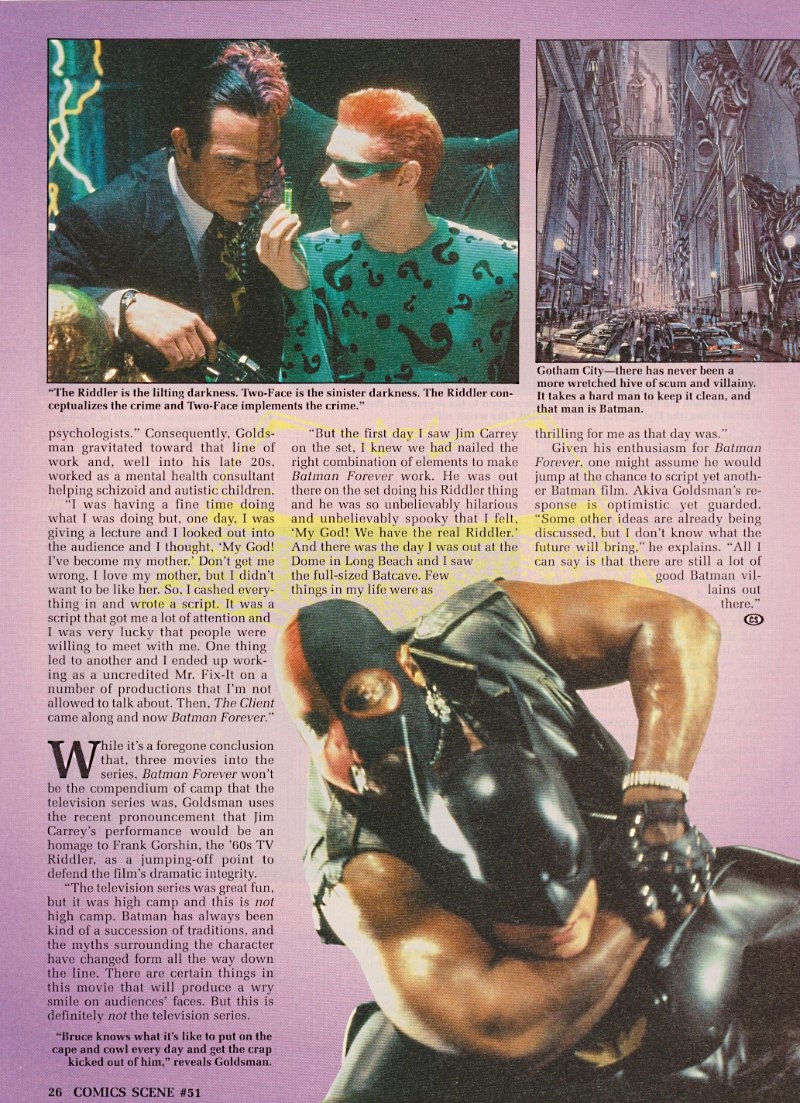