News: Chase Meridian to be featured in Detective Comics

Not often I get to jump on some Batman Forever news but I stumbled on the Twitter post this morning that seems to suggest that the character of Dr Chase Meridian is coming to Detective Comics in issue 1047 that goes on sale on 4th January 2022.

This will coincide with the start of 'Shadows of the Bat' - a 12 week event series that follows on from 'Fear State' which saw Batman quit Gotham! I'll be totally honest I'm way behind on reading Batman comics. I'm still trying to get through Tom King's run.

I'll try and catch up and cover the issue(s) nearer the time.

In the meantime, here is Simone Di Meo's original tweet. 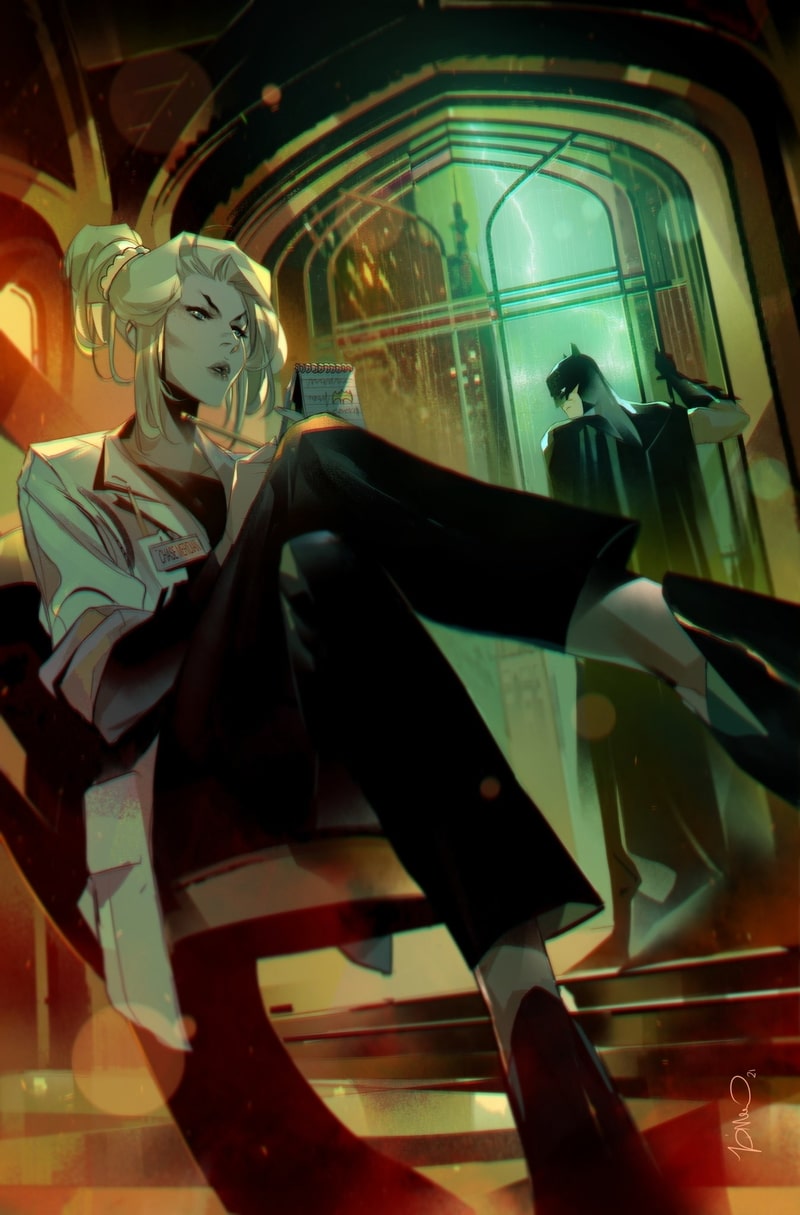