Here's an article from Film Review Special 20. It's actually from 1997 and is technically promoting Batman & Robin (yeah I know it's the Lost World cover) but there's still some good stuff to be had - a look back at Batman Forever and an in-depth interview with Michael Gough.

Gough is still my favourite Alfred - did you know he even played Alfred in the BBC Radio Drama adaptation of Batman Knightfall? 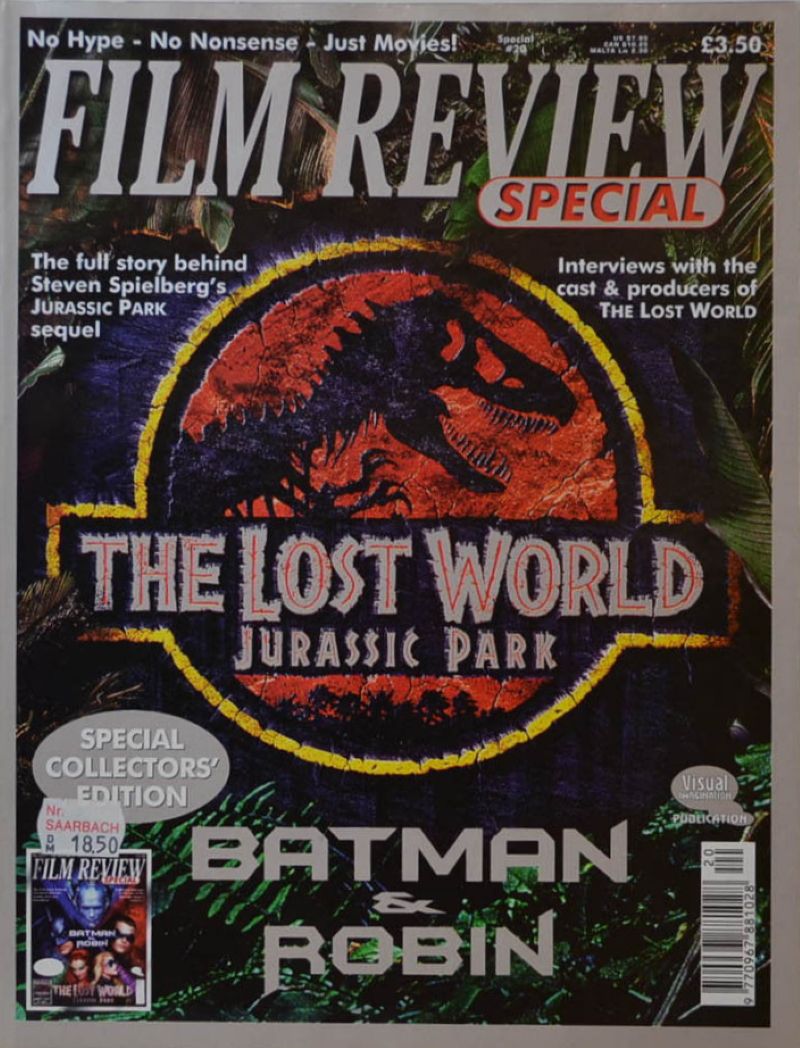 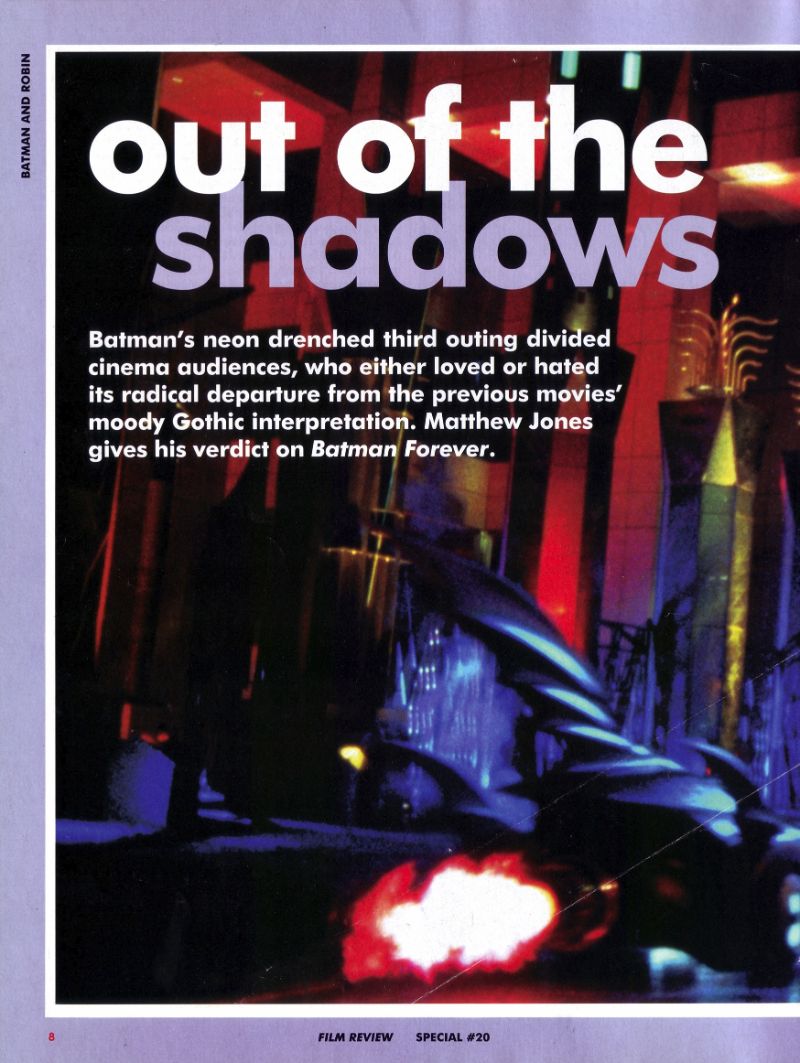 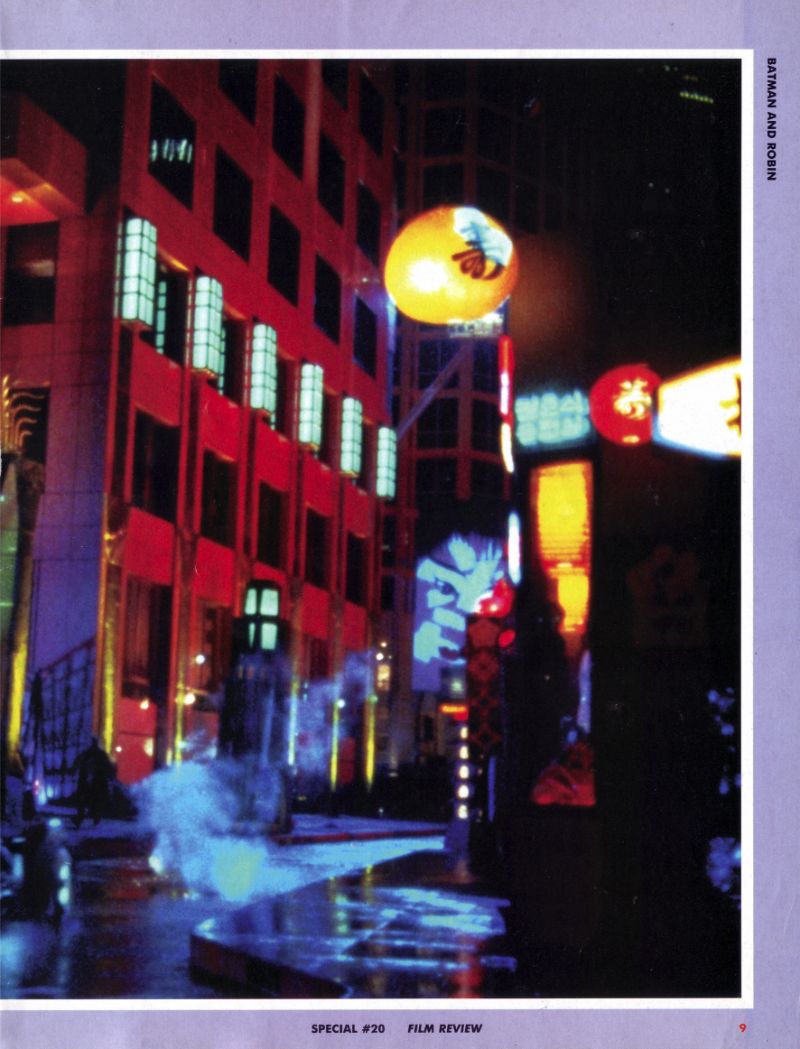 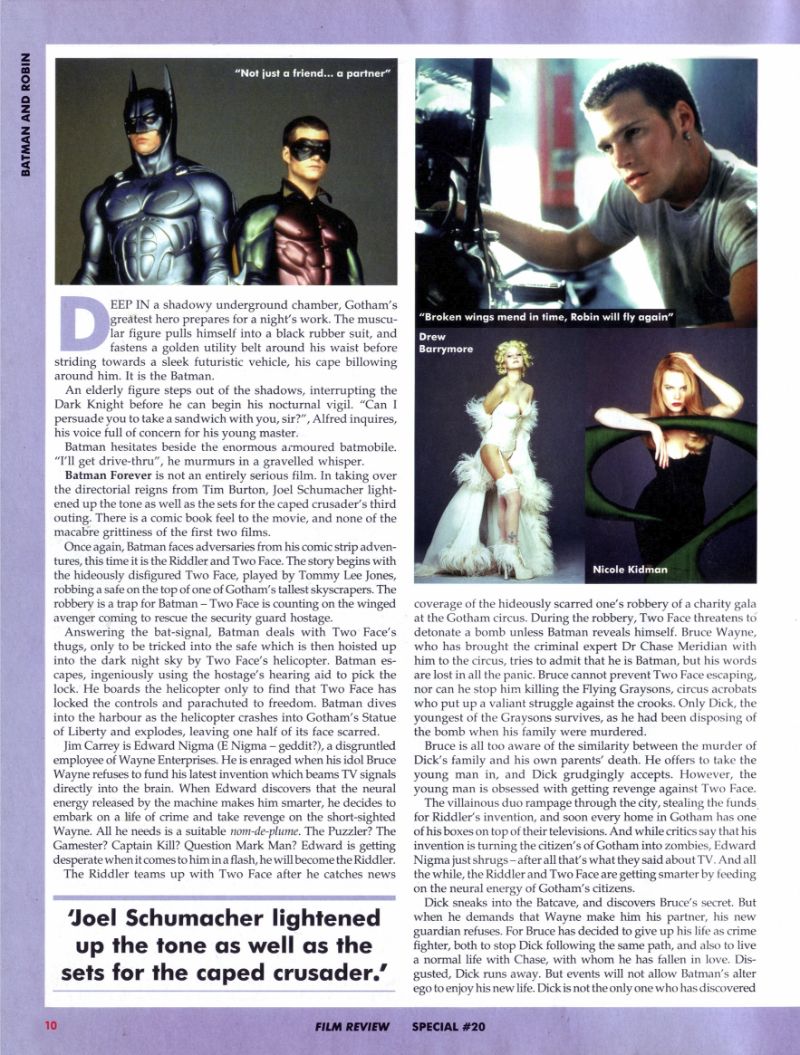 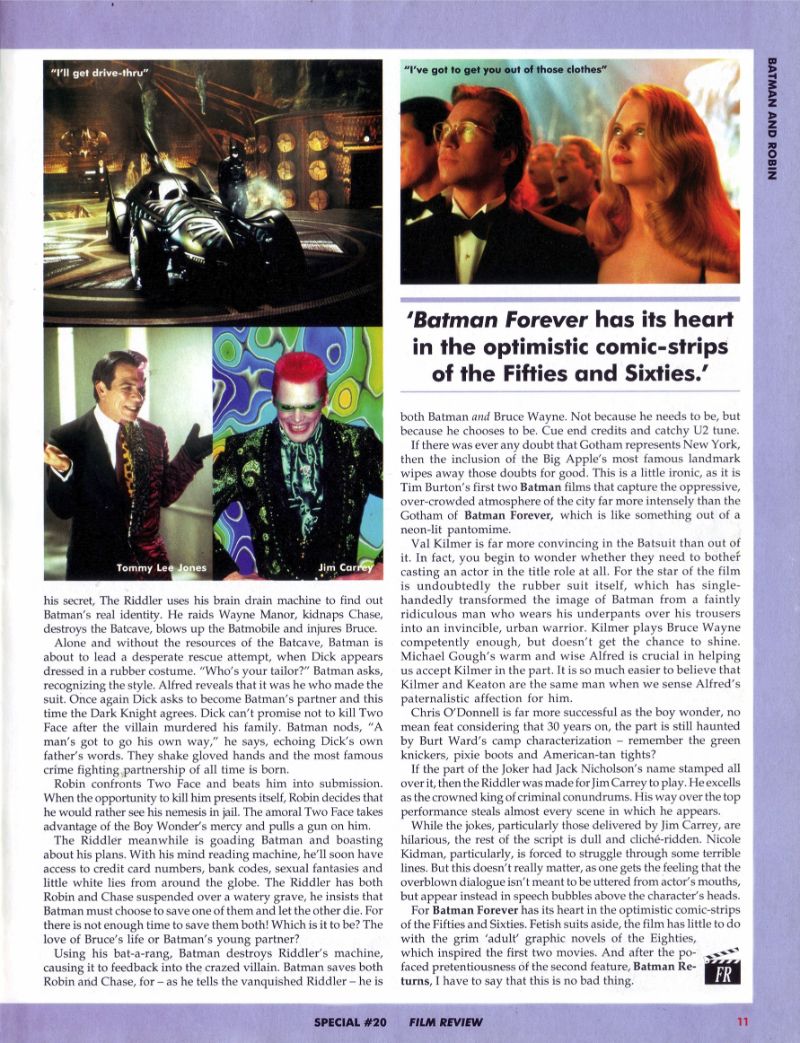 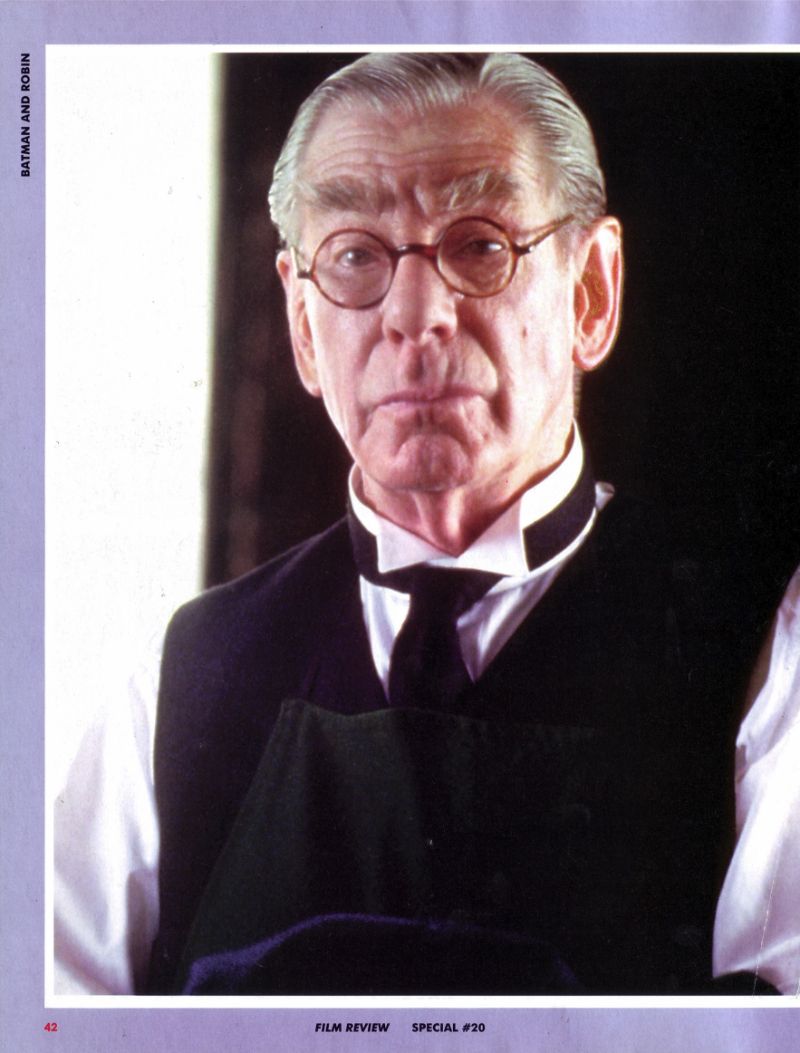 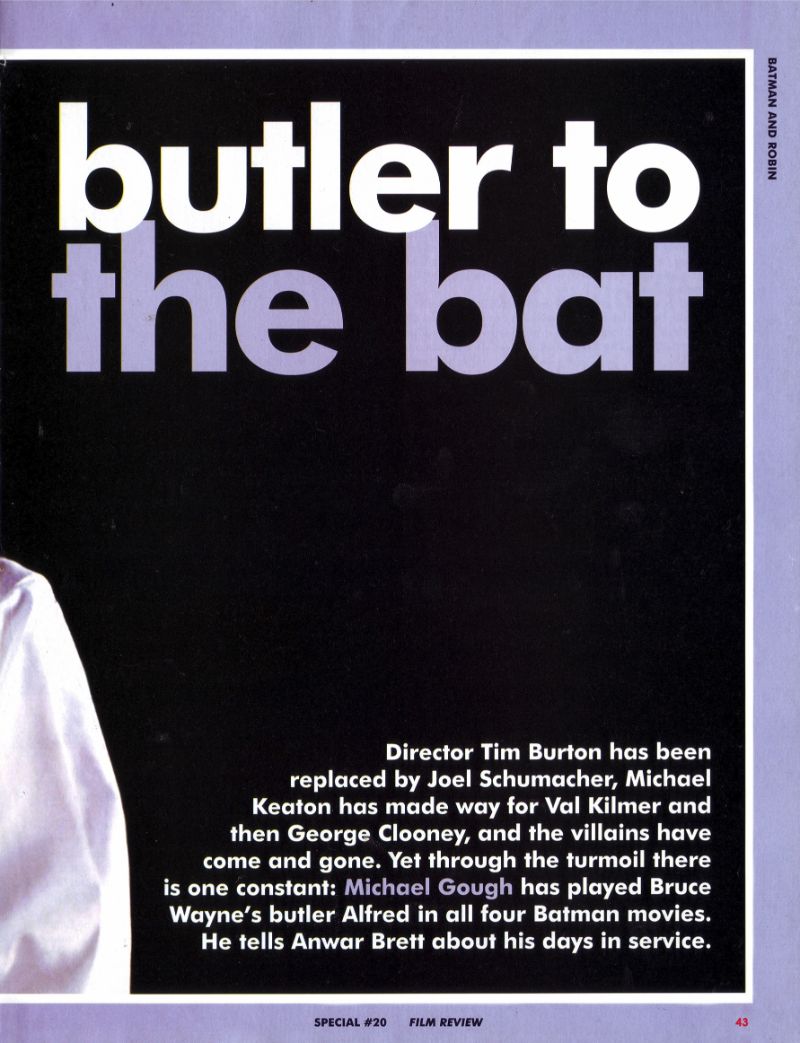 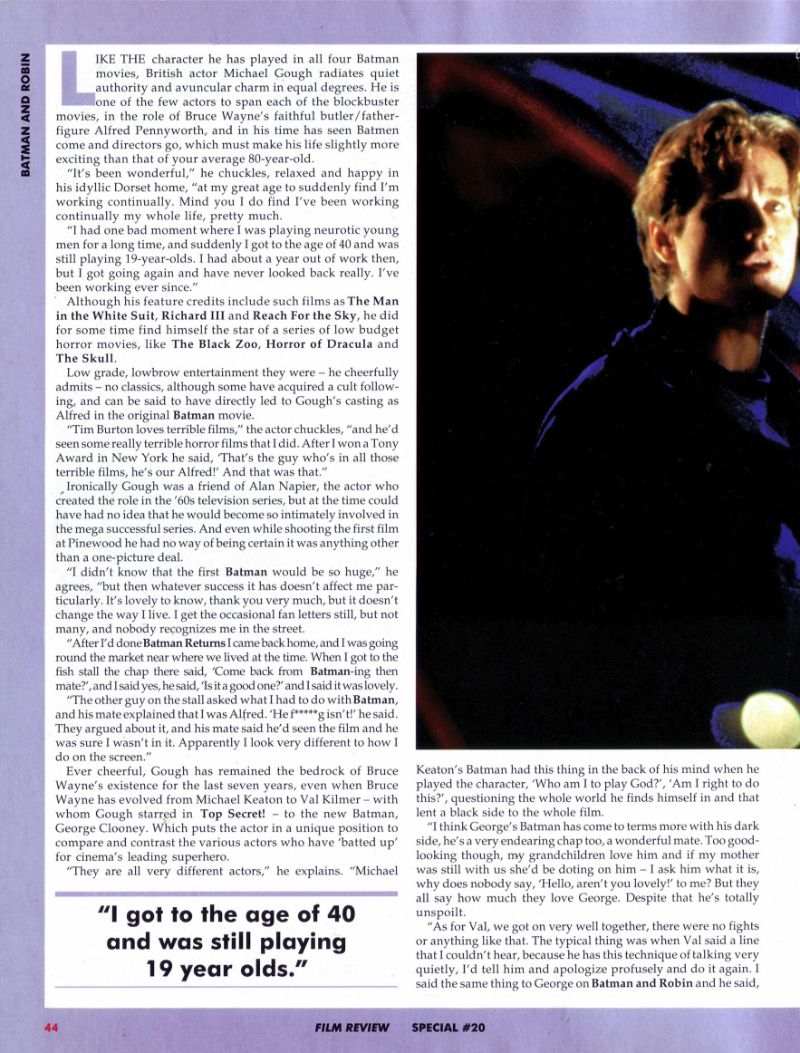 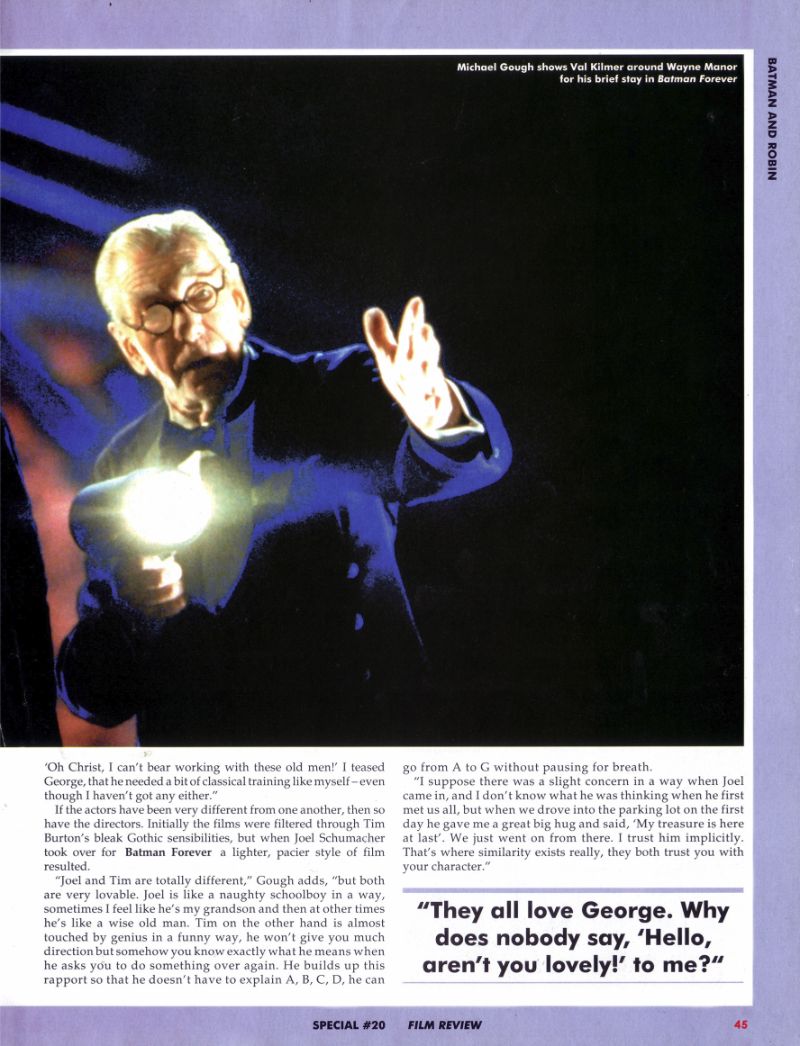 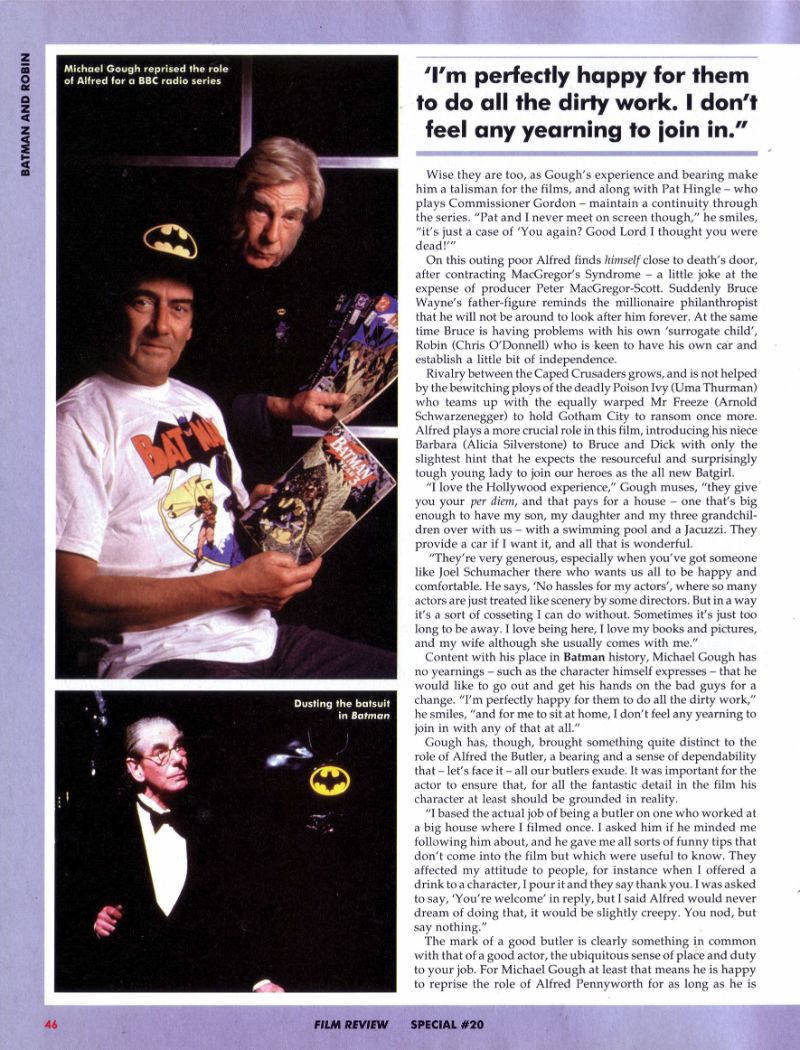 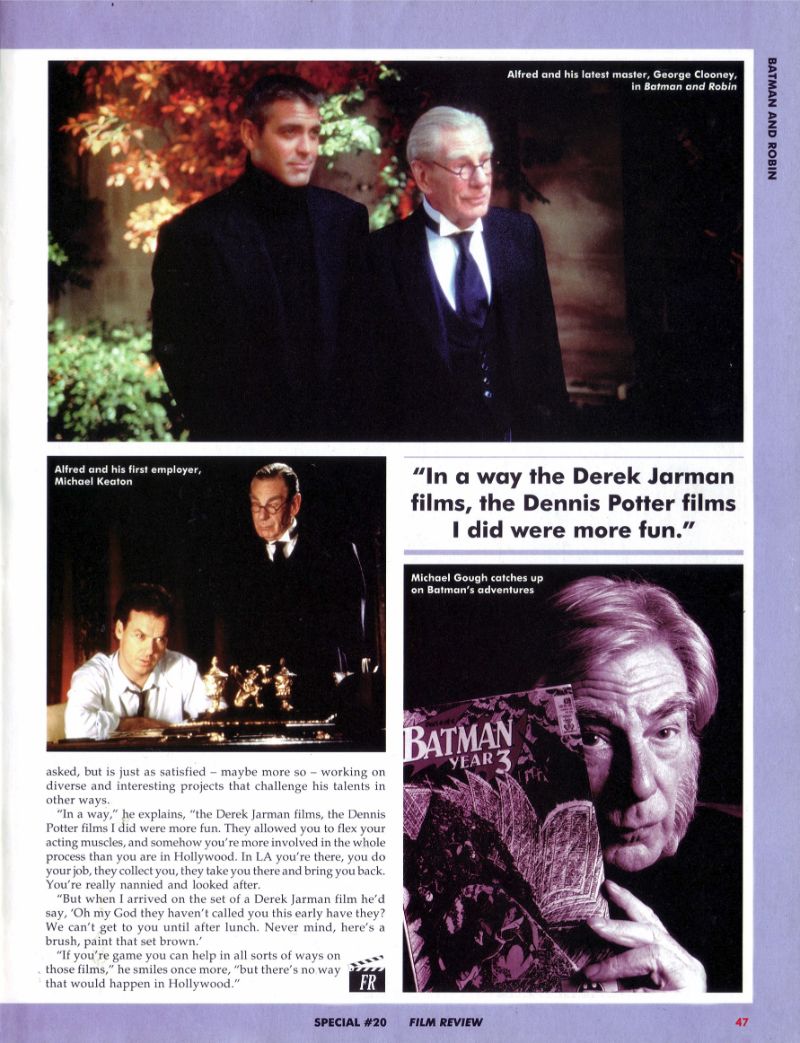