Today is the 25th anniversary of Batman Forever!

Where the hell has the time gone? It seems like only yesterday I was an 11 year old boy in a dark cinema in Bedford. I remember it all so vividly. Me and my best friend Peter went with my parents. We were big fans of the Animated series and had a couple of figures from that show. I hadn't seen any of the Burton films and had no expectation of what a live-action Batman film would be like.

What I remember being struck with was what a strange, thrilling, gorgeous piece of cinema it was. It was pure cinematic FUN (in a way I don't think any Batman films have been since). I hadn't seen anything so hyper designed before. My eyes and ears felt like they'd been assaulted (in a good way).

I loved the assured direction from Joel Schumacher that could flip between the outrageous comedy of Jim Carrey to the brooding drama of Val Kilmer to the youthful energy of Chris O'Donnell to the sexual heat of Nicole Kidman. Tommy Lee Jones was kind of fun too I guess.

The film made me realise that Batman wasn't just the Animated series or the 60 show or the comic books. It wasn't one thing, it could be anything. You can take the basic elements of Batman and dress it in anyway you want. That's what makes him such a fun character - his flexibility.

For the rest of 1995 I made it my mission to delve into the comics. That year my dad went to America and brought back a massive poster of Val Kilmer and Chris O'Donnell and a copy of Knightsend.

I became a huge fan. My bookshelves now hold probably 80+ graphic novels. I picked up a few of the figures back in 1995 when they were on the shelves but being a kid couldn't afford many. It wasn't until I turned 30 that I rediscovered my love for them and set out to create this website and get as much of the Batman Forever merchandise.

The character has given me days, weeks, months, years of entertainment and for that reason I can never forget my first real taste of the character. This movie. For me Batman truly is Forever. 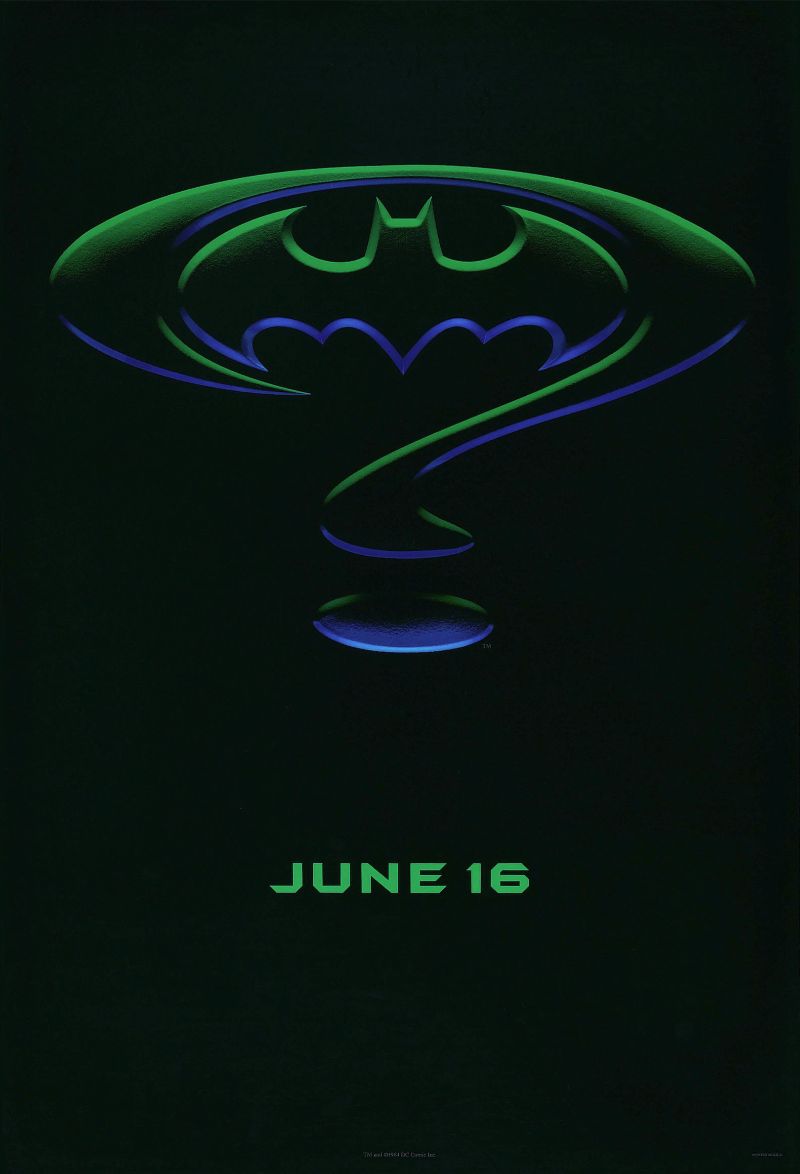